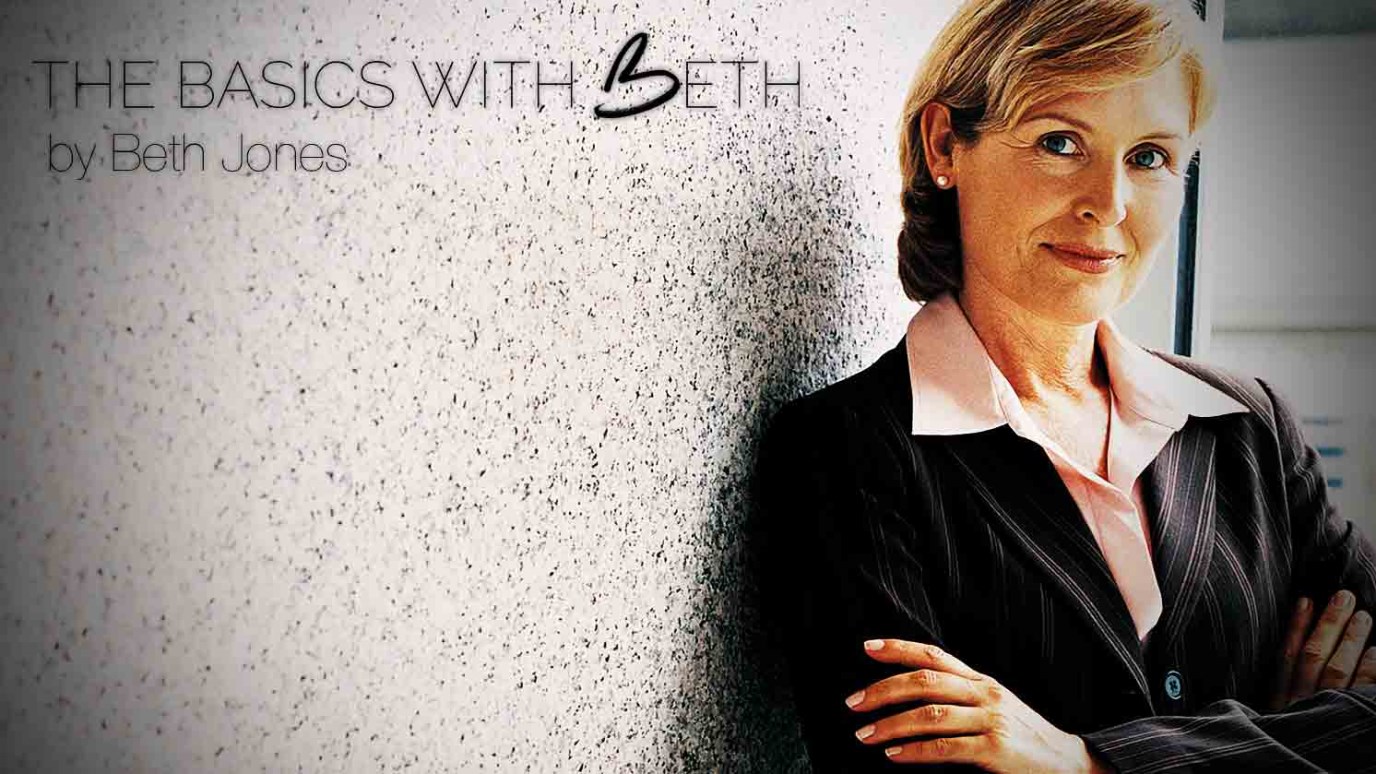 Do you want to be a great leader? Ask God to help you be faithful in your "Ziklag."

"Three days later, when David and his men arrived home at their town of Ziklag, they found that the Amalekites had made a raid into the Negev and Ziklag; they had crushed Ziklag and burned it to the ground. They had carried off the women and children and everyone else but without killing anyone. When David and his men saw the ruins and realized what had happened to their families, they wept until they could weep no more. David’s two wives, Ahinoam from Jezreel and Abigail, the widow of Nabal from Carmel, were among those captured. David was now in great danger because all his men were very bitter about losing their sons and daughters, and they began to talk of stoning him. But David found strength in the Lord his God." 1 Samuel 30:1-6, NLT

What tests must we pass if we want to be successful and used by God?

Test #3: This test is passed in “Ziklag.” It’s a test of: “Being Faithful in Leadership.”

Ziklag: Being Faithful in Leadership

Do you want to have great success? Do you want to be an effective influencer? Are you ready to pass another faithfulness test? Being faithful in leadership is a big, fun and challenging test.

Leading When Times Are Great and People Are With You: David was still hiding from Saul in the cave of Ziklag when other strong leaders, servant-hearted and experienced warriors decided to come along side of him to support him. Let’s read it, “The following men joined David at Ziklag while he was hiding from Saul son of Kish. They were among the warriors who fought beside David in battle. All of them were expert archers, and they could shoot arrows or sling stones with their left hand as well as their right... David went out to meet them and said, “If you have come in peace to help me, we are friends. But if you have come to betray me to my enemies when I am innocent, then may the God of our ancestors see it and punish you.” Then the Spirit came upon Amasai, the leader of the Thirty, and he said, “We are yours, David! We are on your side, son of Jesse. Peace and prosperity be with you, and success to all who help you, for your God is the one who helps you.” So David let them join him, and he made them officers over his troops.” (1 Chronicles 12:1-2, 17-18, NLT)

God blessed David with a great team! David was a wise leader and he made sure he “qualified” his team. He assessed their competencies, skills and abilities to wage war. He also asked them an important heart-identifying question before he “let them join him.” David said, “If you have come in peace to help me, we are friends. But if you have come to betray me to my enemies when I am innocent, then may the God of our ancestors see it and punish you.”

David was not obligated to let every Tom, Dick and Harry join his group or leadership team. He only invited those who were faithful and those who had him in their heart. That is a good trait of a good leader.

Leaders must take inventory of who’s on their team. They need to know the competencies, skills and abilities of those around them. Leaders have to discern between those who are “with” or “against” them. They have to discern the “wolves from the sheep” and the “John’s from the Judas’.” When we are faithful in leadership, the Lord helps us to see the true colors of those who want to join our cause, team, company or church. Faithful leaders know how to lead and invest in the right people, at the right time, for the right reasons.

Has God surrounded you with some potentially great people? Be a strong leader and take time to understand the competencies, skills and abilities of those who want to be on your team. Make sure you ask some heart-probing questions about whether they “have come in peace to help you” before you allow anyone to “join” your team. When you are faithful in leadership and you find people who are truly “with” you – there isn’t anything you can’t do together!

Leading When Times Are Tough and People Are Against You: David had passed many tests of faithfulness and the Lord honored him; David was promoted to a role of leadership and in Ziklag, he faced a big challenge when the people turned against him.

David’s enemies, the Amalekites, had raided Ziklag, burned it to the ground and carried off all the women and children. When David and his men returned to their hometown, they saw what had happened to their homes and families; they were heart broken and wept until they could weep no more. After the grief subsided, those who followed David’s leadership became angry and bitter and they were ready to kill David.

It was a difficult time to be a leader. It was a huge test of his endurance and skill as a leader. There was no one around to encourage him – so David had to encourage himself in the Lord. God strengthened David and gave him a strategy for recovering all that had been lost. At the end of the day, David’s faithfulness to lead brought he and those who followed him into a good place – blessed and favored!

Have you been there? Facing tough times and people are against you? As a leader, you make a decision some followers don’t like and the next thing you know they have turned against you, sent you a nasty note and prayed for your demise. What do you do? Be faithful to stay steady, encourage yourself in the Lord and keep leading!

Your Source of Strength
Dr. Bill Bright
Have you ever asked, "Why, God?"
Emily Manke
What I Wish I Would've Known Yesterday
Emily Manke
Follow Us
Grow Daily with Unlimited Content
Uninterrupted Ad-Free Experience
Watch a Christian or Family Movie Every Month for Free
Early and Exclusive Access to Christian Resources
Feel the Heart of Worship with Weekly Worship Radio
Become a Member
No Thanks