Don’t Fall Back into Legalism 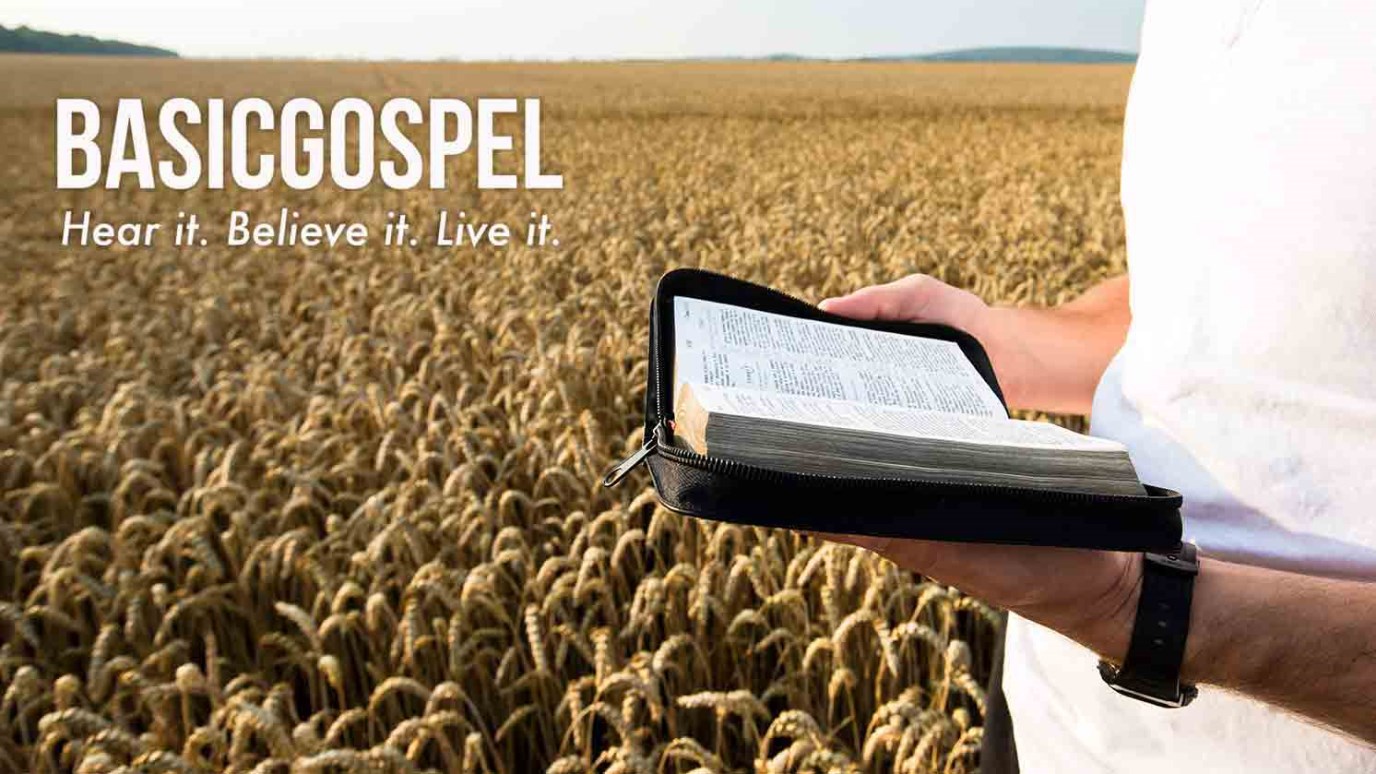 Keeping your eyes on Jesus will keep you from becoming a people pleaser. It will also help you avoid the snare of legalism.

Please people or please God. This was the issue that prompted Paul’s letter to the Galatians. Peter, the one who boldly delivered the first gospel sermon and the one who ended the heated debate at the Jerusalem Council with a stunning claim that Gentiles were saved by grace just like the Jews, had become a people pleaser.

The believers in Antioch witnessed Peter’s lapse in judgment. When he first arrived there he enjoyed fellowship with all of the believers, Jews and Gentiles alike. He ate with the Gentiles regularly. However, once the men sent from James showed up, Peter’s actions changed.

He separated himself from the Gentiles altogether. Other Jews joined him in his hypocrisy, and even Barnabas was led astray.

Paul could not let this gross misrepresentation of the gospel go unchallenged. He admonished Peter in front of all the believers in Antioch. You can imagine the tension that filled the assembly, but it had to be done. The truth of the gospel was at stake.

Why did Peter cave? What provoked this blatant display of “people pleasing” on his part?

These are the telltale signs that you are on a “people pleasing” avenue. But you don’t have to continue down that road. You don’t have to give in to the opinions or customs of others. Here is how to avoid that trap.

God never intended for your beliefs, attitudes or actions to be shaped by the opinions of others. You were rescued from that realm and have been placed in Christ. You now are to live by his indwelling presence, being shaped by his death, burial and resurrection.

Keeping your eyes on Jesus, not people, will keep you from becoming a people pleaser and will help you avoid the snare of legalism.

Where Do You Stand?
Encounter with God