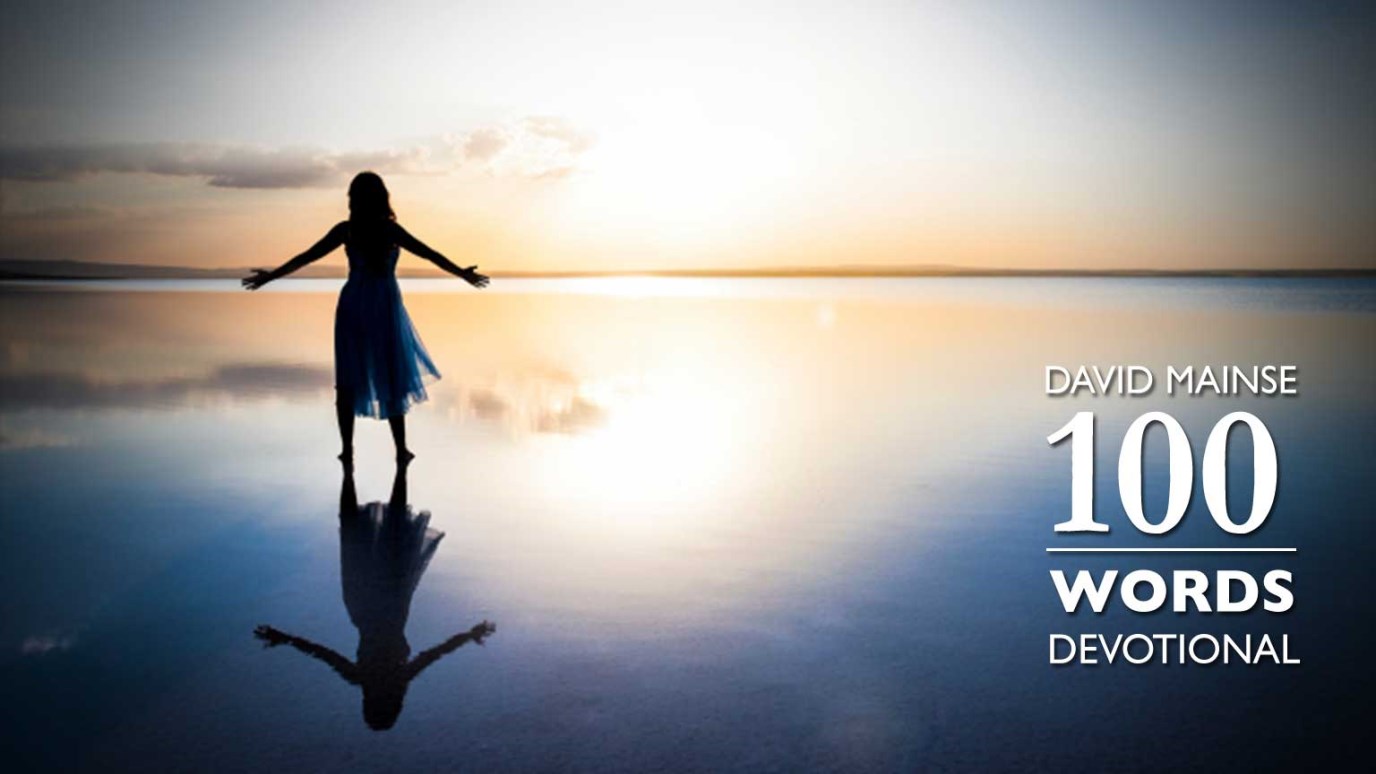 You cannot serve God and material things made by the hands of men at the same time.

And you shall keep My statutes, and perform them: I am the Lord who sanctifies you.

The god Pan, half goat and half man, was worshipped in ancient times. There is no record of a people group that did not worship someone or something. To worship is a basic human characteristic. We will worship. Almighty God, the Father of our Lord Jesus Christ, invites us to worship Him, and so does the fallen angel, Lucifer, who declared war in Heaven so that he would be worshipped instead of his Creator. One third of the Angels joined Lucifer, or Satan, as he became known. They desire worship also. Our reading today begins with Molech. The horrible god who demanded children as a sacrifice. Worshippers would throw their babies into the fire. We understand that The Great “I am” sought the deliverance of His people from these things. The animal sacrifices were the picture of the final sacrifice when God would give His one and only Son as the ultimate Sacrifice. He sanctified (separated, made holy) a people who would begin the process of bringing people back to the true God.

Lord Jesus, You said that we cannot serve God and material things at the same time. Matthew and Luke both record Your statement. I choose to serve You and not things made with men's hands. Please grant me the grace to hold firmly to You and You alone. I worship You, Lord Jesus. Amen!

The penalties described in our reading were seldom carried out. Forgiveness was offered and received. I can remember making threats of punishment for wrong doing to my children. Reynold was the target of these declarations of justice several times. I would send him to his room and inevitably this 5, 6, or 7-year-old would be on his knees when I arrived. “O God, dear Jesus,” he would cry out, “forgive me and make me a good boy.” What could I do? Of course, I forgave him also and I knelt beside him, prayed for him, hugged him, and rarely would he be punished further. However, I could not help but notice the smile tugging at the corners of his mouth. He’d figured out how to lessen the punishment. As he matured, he became a boy who loved to pray even when not under judgment from his Dad. Then he was filled with the Holy Spirit, but that’s another story, which I may tell when we get to the Book of Acts.

The Prayer of Faith
Charles Spurgeon