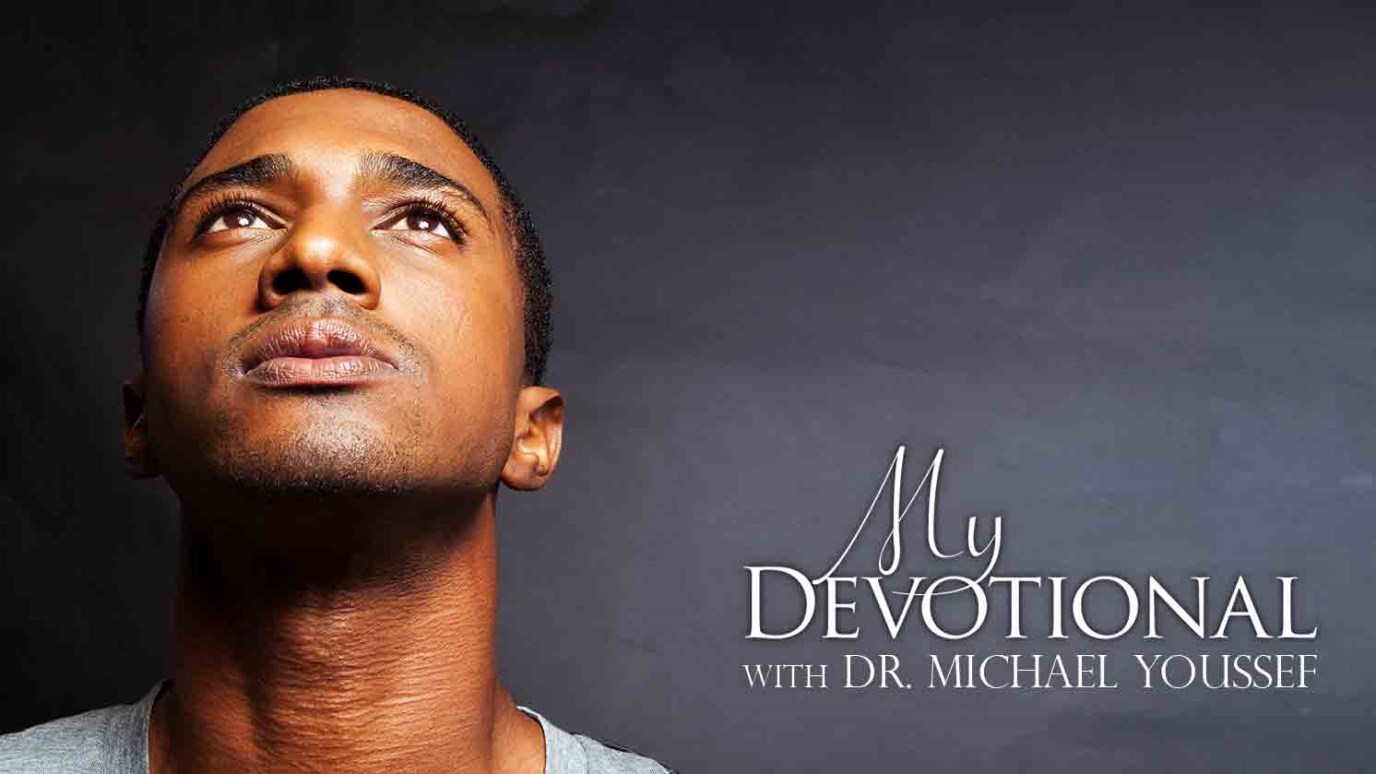 God used Gideon when he felt defeated and powerless. God excels at using the weak and insecure for His kingdom.

God is in the business of turning common, ordinary human clay into faithful, bold leaders. God cannot use people who are so self-confident they have no need of Him. He excels at using the weak and insecure. That's why He chose Gideon as a judge to deliver His people in Judges 6.

When the messenger of the Lord appeared to Gideon, His first words were, "The Lord is with you, O mighty man of valor." I can easily picture Gideon looking around and saying, "Who are you talking to? Surely, you don't mean me!" Gideon lacked every quality that we normally associate with a hero, with a "mighty man of valor." He lacked faith, vision, and courage. He lacked credentials, background, and experience.

From the text we can tell that Gideon felt defeated, pessimistic, and powerless. God was pleased to find him in that depleted state because God can always do something with depleted people. God sees our potential. He sees what we can be, not what we are. He sees what we can accomplish by depending on His resources instead of our own human inadequacy.

Can God do anything with you? He can do nothing with you if you feel self-sufficient and self-satisfied. A godly self-image is not, "I can do anything I want to because I have limitless potential." That's a worldly self-image, and it is utterly false. A godly self-image says (along with the apostle Paul), "I can do all things through him who strengthens me" (Philippians 4:13). Nothing is impossible for those who live in obedience and dependence on the power of God.

God chose a weak and frightened man, a man who was hiding from the Midianites, a man who had very little self-esteem and self-confidence -- and God gave this man a vision of what he could become: a mighty man of valor. Why did God choose Gideon? He chose this man specifically so that the people of Israel would know that it was the hand of God that delivered them, not human brains or brawn.

God can work miracles through you if you feel powerless. If you go to God and say, "Lord, I have nothing to offer but my obedience," then watch out! You will be amazed to see what He can do with you.

Prayer: Lord, I have nothing to offer but my obedience. Use me as You will. Make me Your warrior and may all glory be Yours. I pray in the name of Jesus. Amen.

"I can do all things through him who strengthens me" (Philippians 4:13 ESV).