What's in Your Heart? 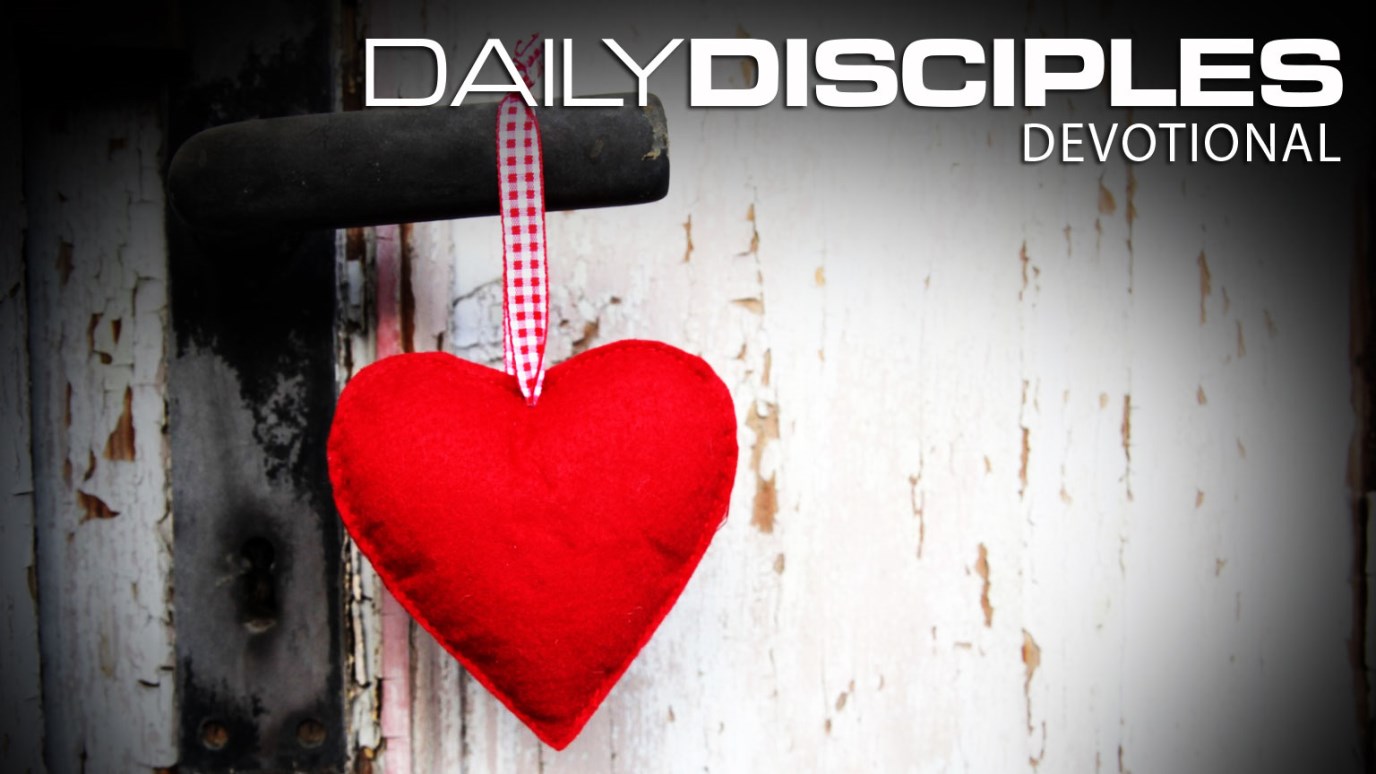 God tests our hearts because He wants us to know what is in them. As soon as we are willing to confess, He is so gracious to forgive.

So Judah and his brothers came to Joseph's house, and he was still there; and they fell before him on the ground. And Joseph said to them, "What deed is this you have done? Did you not know that such a man as I can certainly practice divination?" Then Judah said, "What shall we say to my lord? What shall we speak? Or how shall we clear ourselves? God has found out the iniquity of your servants; here we are, my lord's slaves, both we and he also with whom the cup was found." But he said, "Far be it from me that I should do so; the man in whose hand the cup was found, he shall be my slave. And as for you, go up in peace to your father." (Genesis 44:14-17)

What kind of response do you think Joseph was looking for? He placed his cup into the pouch of his brother, Benjamin (the only brother that had the same mother).  Did Joseph want to reveal his identity to Benjamin alone or was he testing the hearts of the brothers to see if they had changed after all of these years? Both Joseph and Benjamin were their father’s favorite children, because they were born by the mother Jacob loved most. Favoritism does bring about jealousy, resentment and bitterness, but the brothers were still responsible for their own behavior before God. After all these years, Joseph probably wondered what his other brothers thought of their actions in selling him. Did they regret it? Would they do it again? Were they treating Benjamin the same way?

Now, that God had given Joseph the upper hand, Joseph patiently and wisely tested his brothers to discern what was in their hearts. Judah said, “God has found out the iniquity of your servants.” In other words, he was acknowledging that the brothers deserve to be treated as slaves for the sin they had been hiding all these years in selling Joseph as a slave.

Because God exists and He is just, what goes around, comes around. We truly do reap what we sow and these boys knew it firsthand. God is willing to forgive and we find Joseph acting like the God he trusts in.

I pray that we all may have the heart of both types of men:

God tests our hearts, because He wants us to know what is in them. He already knows and He is so gracious to forgive as soon as we are willing to confess.