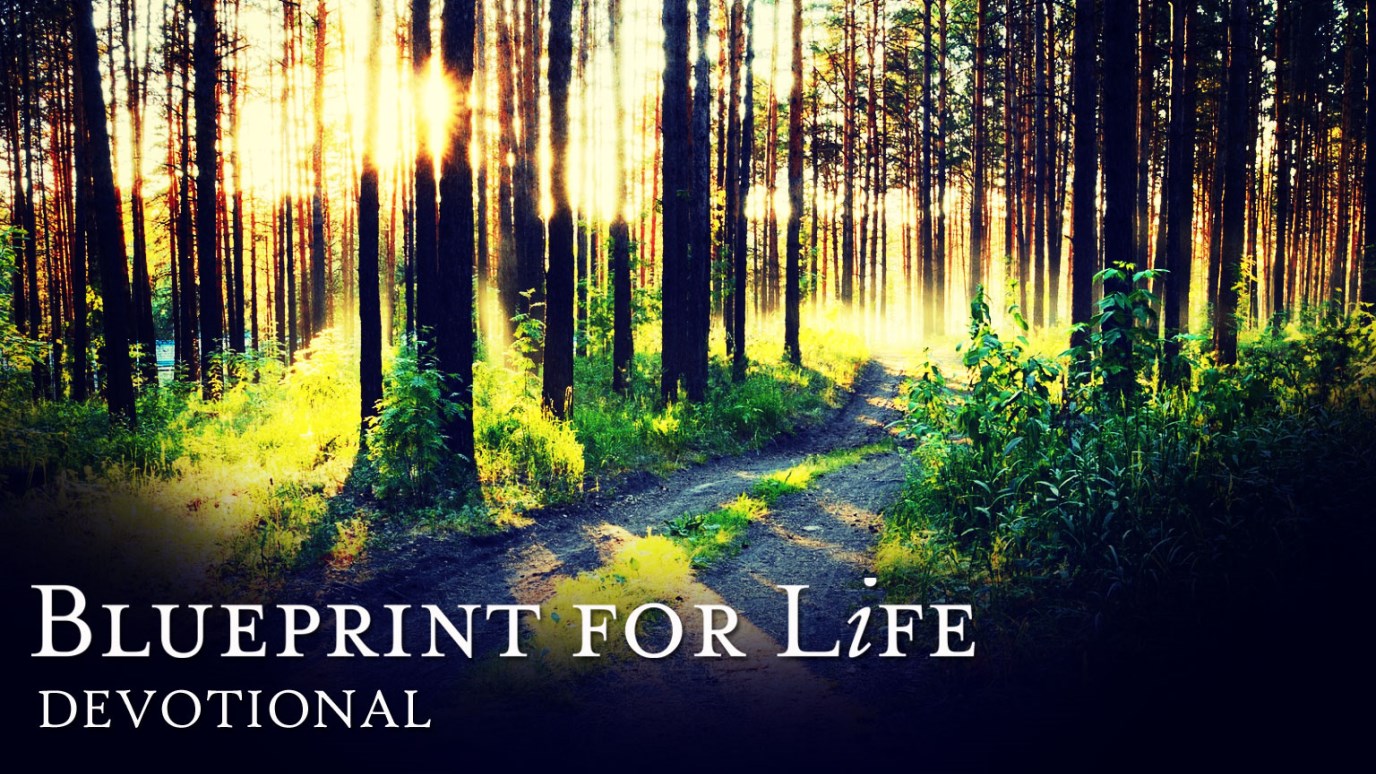 How will you steward what God has placed in your care?

Jesus often told stories about servants and stewards who were entrusted to take care of valuable assets, such as money, fields, or vineyards, which belonged to a master.   In Matthew 25 there is a story about three servants who were given different amounts of money, “each according to his own ability” (v.15).

In this story, two servants doubled what they have been given.  When the master returned, he gave the same commendation and reward to both.  The master told both servants the same thing:  “Well done, good and faithful servant; you were faithful over a few things, I will make you ruler over many things.  Enter into the joy of your lord.”

The third servant returned the mina he was given, and explained that he kept the money safely hidden. He “played it safe.” The third servant not did use what the master placed in his care and therefore, he suffered loss.

In his book, A Life God Rewards,  Bruce Wilkinson writes, “In Jesus’ stories, we often see a pattern:  The steward is charged with managing something important for his master while the master is away for an extended period.  The master returns, evaluates and rewards the steward.

You can easily identify the one step where the steward has the chance to fail or succeed at his mission, which will impact his future. It is his “opportunity.”

Jesus told parables about stewards for an important and specific reason: He would soon be going away.  During His absence, the business of His earthly kingdom would be delegated to His followers.  They would be commissioned to spend their lives greatly increasing His kingdom.  In the future He would return, ask for an accounting, and reward His servants “each according to his works” (Matthew 16:27).

If you are a Christian, you and I are in the same circumstance as the early followers of Jesus.  You have been commissioned to manage an asset for your Master.  Your asset is your life!…which is the sum of your talents, strengths, personality, and interests.  You have an opportunity to manage your life in such a way that you greatly increase your Master’s kingdom.  Your Master has not yet returned, and every day you have the opportunity to answer this question:  “How will I steward what my Master has placed in my care?”

We only have one opportunity.  One life to live.  Don’t play it safe.  Just like the stewards, if we are faithful with our one opportunity, we will hear the ultimate fulfillment:  “Well done my good and faithful servant, enter into the joy of your Lord.” When you gaze into the eyes of Jesus, you will hear Him say, “Well done! Good and faithful.” WOW!

Treat the Lord like the King He Is!
Mark Jeske

Do You Know Your Financial Strengths and Weaknesses?
Chuck Bentley
Follow Us
Grow Daily with Unlimited Content
Uninterrupted Ad-Free Experience
Watch a Christian or Family Movie Every Month for Free
Early and Exclusive Access to Christian Resources
Feel the Heart of Worship with Weekly Worship Radio
Become a Member
No Thanks