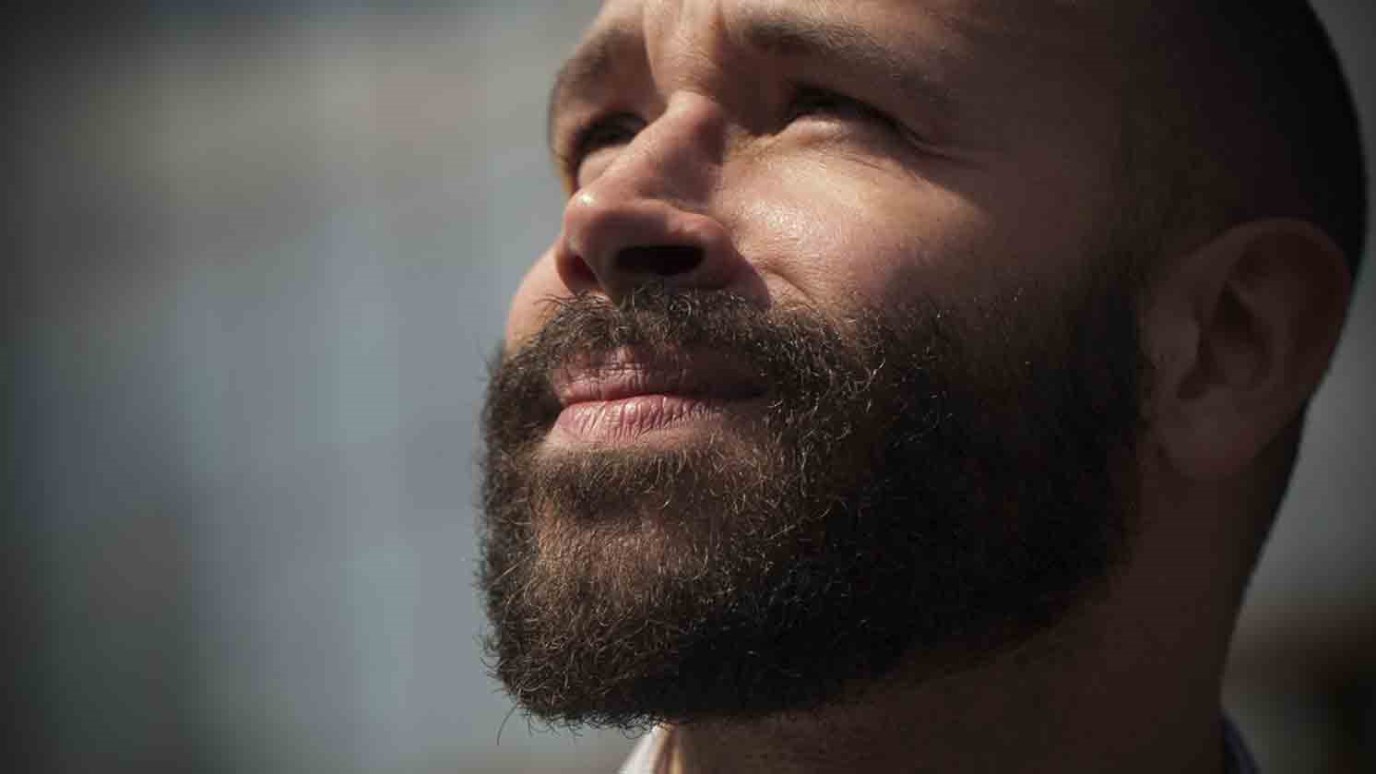 We can begin to get an accurate picture of God's grace when we study the life and teachings of Jesus.

The single most important thing in the Bible is the concept of grace. Yet, as Christians, whether we are new, not so new, or old, we all struggle with grasping the meaning of grace. Even though we may know the definition -- “the free, unmerited favor of God” – our understanding of grace is still nebulous.

What is God’s grace, really? Where does grace come from? And how do we actually experience this unmerited favor, this generosity of God?

In the Bible, Jesus is described as “the Word that “became flesh and made his dwelling among us. We have seen his glory, the glory of the one and only Son, who came from the Father, full of grace and truth.” (John 1:14)

Then in Luke 15, Jesus explains what the heart of the Father is like. In a series of three stories, we learn that God is abundant in grace and goodness and longs for the joy and happiness for His children.

Nowhere in Scripture is God’s grace more perfectly illustrated than here. In fact, this is the only time in Scripture where Jesus tells three stories in one parable. Why?

Jesus really wants us to know what God is like!

In each story, something very valuable is lost and something valuable is found. And in each story, there is a celebration with great excitement and a joy. In the first part of the parable, Jesus tells a story about a shepherd who lost one of his 100 sheep in the wilderness. The second story he tells is about a woman who lost one of her 10 coins in her house that was worth a day’s wages. And the third is about a father who has lost the younger of his two sons.

Each story progressively moves toward a deeper understanding of the Father’s great love and grace for his children who are lost.

The last story about the lost son gives us a snapshot of God the Father like never before. The father actually runs to meet his son who returns home after squandering his inheritance and indulging in a sinful lifestyle. Then, instead of punishing his son, the father celebrates him by throwing him a party. His response is the exact opposite of every Jewish father or elder and went against all cultural norms of the day.

Jesus told this parable in response to the Pharisees and the Scribes, who were considered to be “religious people” yet had an incorrect view of God. They only viewed God as high and holy and as one who abhorred and punished sinners. They didn’t see Him as one who actually loved and even pursued sinners.

This is why when Jesus claimed to be God, yet welcomed sinners and ate with the prostitutes and tax collectors, the Pharisees were enraged! In their eyes, Jesus was shaming and defiling God’s reputation.

Sadly, many of us as Christians today also have a marred view of God. We don’t always see Him as a God that is pursuing us when we are living in sin or when we feel far from Him.

Often, we have this picture of a God whose arms are crossed while He looks at us with disappointment. Or we think of Him like a father who is critical and who only cares about our performance.

But the truth is that God is not like our dad or anyone else we know. He doesn’t love us only when we’re good. He’s a good and loving father that is pursuing us and loves us no matter what.

And God is for us! He’s for us in our marriages, in our families, and in our jobs. He wants to give us power and strength. All we need is to be open and humble to receive it.

It’s my hope and prayer that we’ll long to grasp, understand, and experience the fullness of God’s grace.