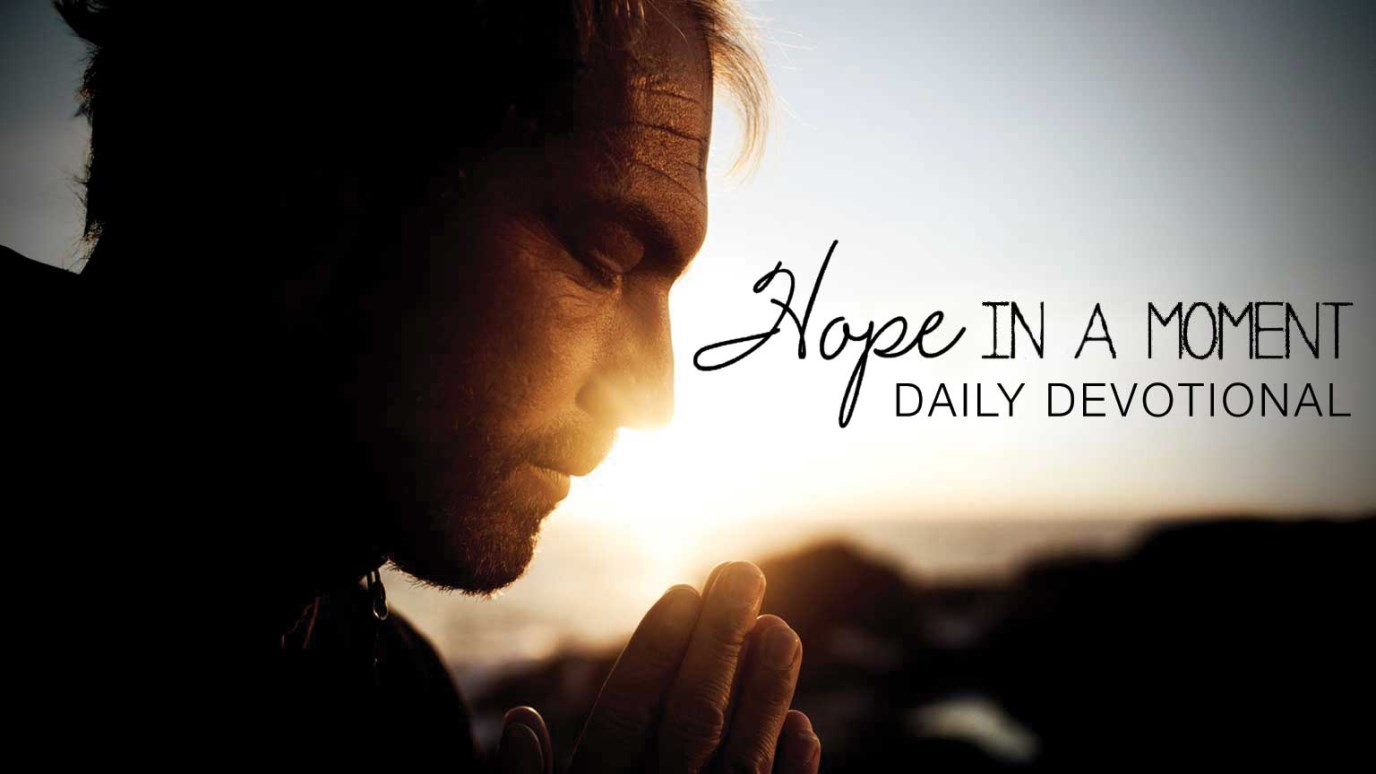 Could there be a better example of God’s transforming grace than Rahab of Jericho? Pastor Mark Jeske explains how God will use heroes of faith for His human rescue plans!

Could there be a better example of God’s transforming grace than Rahab of Jericho? She is usually identified as “Rahab the harlot,” for at one time she apparently plied the ancient trade of prostitution. Our God uses all kinds of people to advance His plan of salvation. She listened to reports about the advancing Israelite nation and rightly concluded that Jericho was doomed because Israel’s Lord was the true God of all.

She sheltered the scouts that Joshua had sent, explained her change of allegiance, and extracted a promise from them: “When we heard of it [the mighty exodus from Egypt], our hearts melted and everyone’s courage failed because of you, for the Lord your God is God in heaven above and on the earth below. Now then, please swear to me by the Lord that you will show kindness to my family, because I have shown kindness to you” (Joshua 2:11,12).

She was indeed spared but God had further plans. She must have been such an extraordinary woman that she caught the eye of the leader of the tribe of Judah, a man named Salmon. He married her, and their famous great-great-grandson David became king of Israel.

Not only does Matthew list her in the genealogy of Christ our Savior, but the writer to the Hebrews lists her in the catalog of heroes of faith in chapter 11. Truly God is not as interested in condemning us for our past as in using us right now for his human rescue plans.