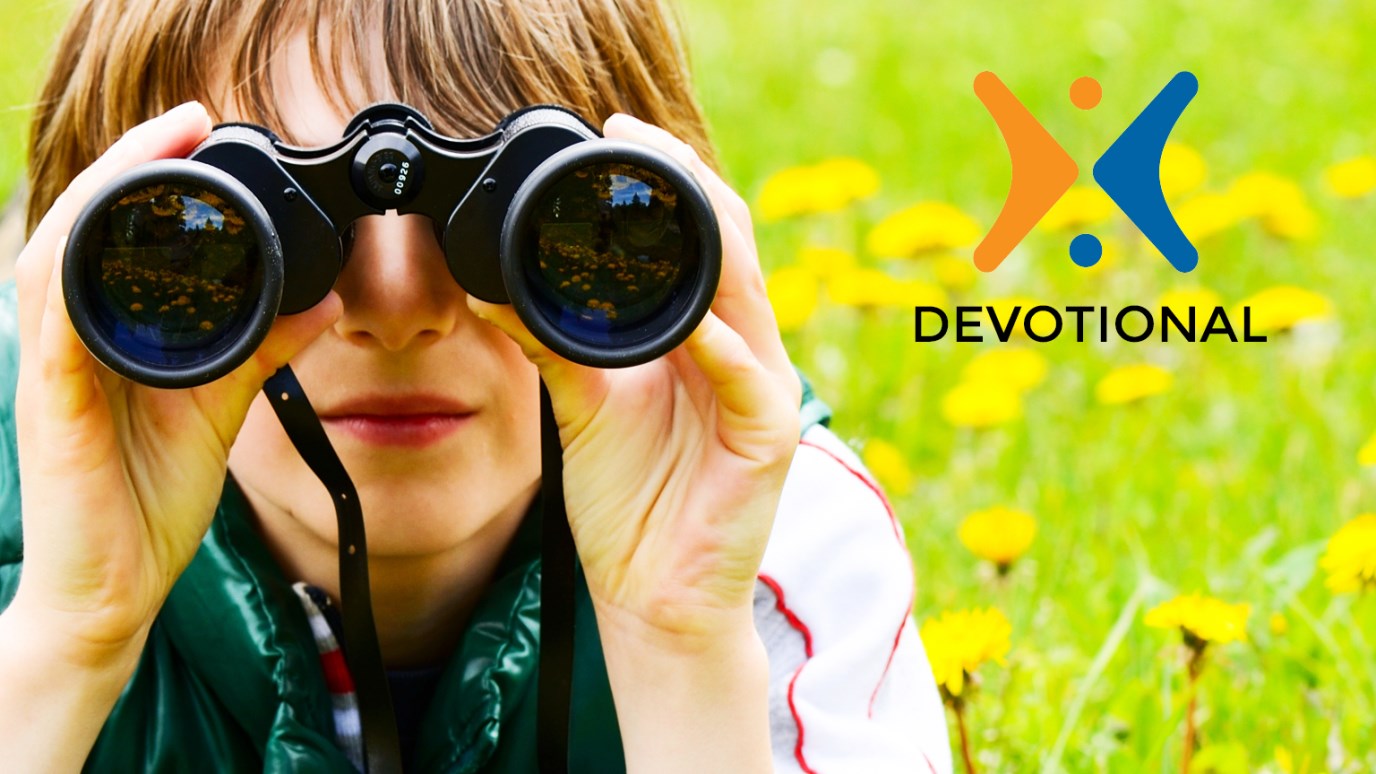 The job of a parent is to be a parent; it is not to be a best friend.

“Son of man, I have appointed you as a watchman for Israel. Whenever you receive a message from me, warn people immediately. If I warn the wicked, saying, ‘You are under the penalty of death,’ but you fail to deliver the warning, they will die in their sins. And I will hold you responsible for their deaths.” (Ezekiel 3:17–18)

The apostle Paul compared himself to a watchman. A watchman in ancient Israel would stand on a city wall and pay attention to what was going on. If there was an enemy approaching, he would warn the people. His job was to be faithful, not fearful, and consider the people’s safety and security. If he failed to do that, then the blood of those people would be on his hands. In other words, if the watchman did not warn others, then he would be responsible for what happened to them.

Paul told the Ephesian elders, “Therefore I testify to you this day that I am innocent of the blood of all men. For I have not shunned to declare to you the whole counsel of God” (Acts 20:26–27 NKJV).

It is sort of like what a parent does with a child. The job of a parent is to be a parent; it is not to be a best friend. Be a mom. She needs a mother. Be a dad. He doesn’t need a buddy. Sometimes parents have to sit children down and say, “Don’t do that. It’s wrong. I don’t want you to do that.”

In the same way, as Christians, we need to help each other. We need to be that watchman for someone else. Maybe you are a mature believer who knows some of the dangers out there, and you see a younger believer getting sucked into something harmful. It might be a little awkward, but you say, “Can I just offer a word of advice to you? Be careful in this area. I would hate to see you fall there.”

Maybe they don’t love the fact that you said something like this to them. Or maybe they do. But you are just being a faithful watchman.