The Privilege of Giving 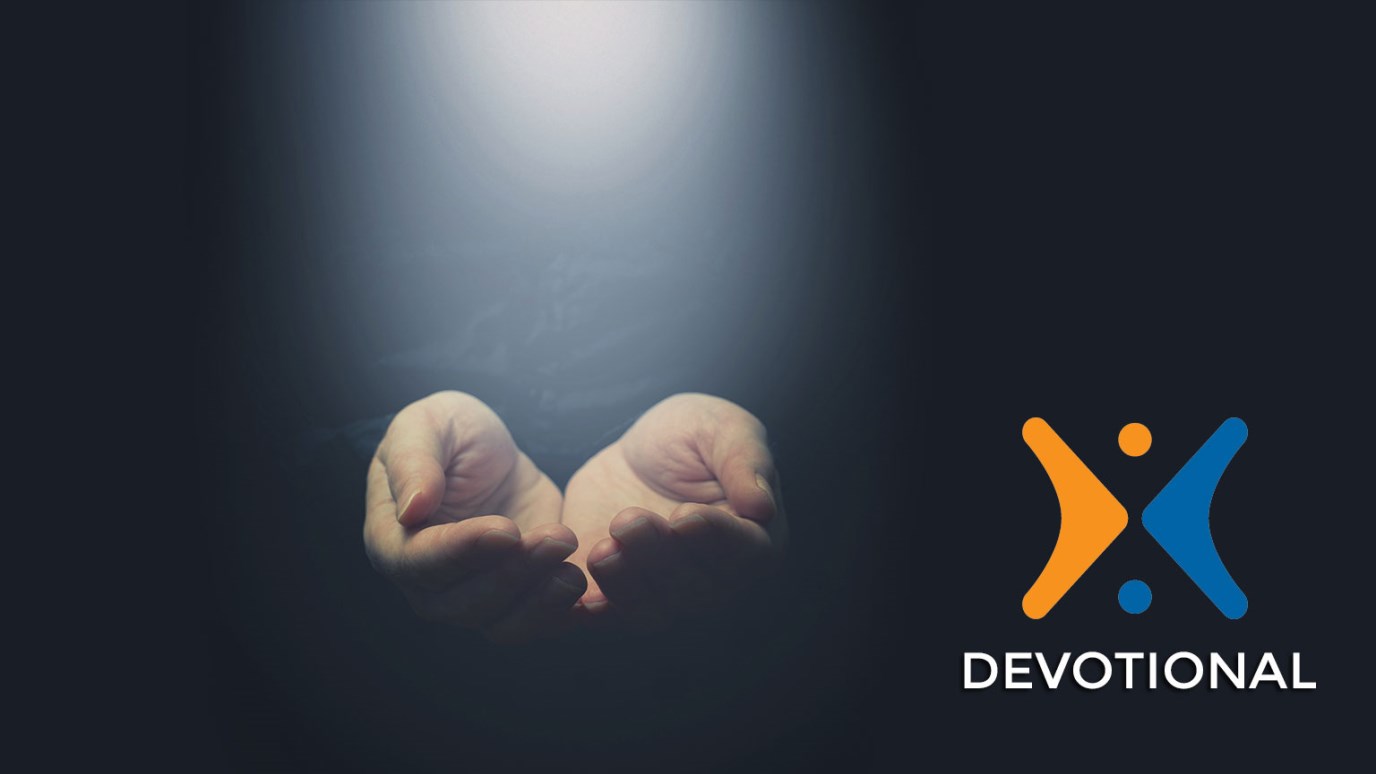 Giving is a responsibility, but it is more than that. It is also a privilege.

I heard the story of a Southern preacher who was speaking to his congregation and said, “We have to crawl before we can walk.”

The congregation responded in unison, “Let us crawl, Preacher. Let us crawl.” Then the preacher said, “We have to walk before we can jog.”

“We have to walk, Preacher, then. Let us walk,” came the reply. The preacher continued, “We have to jog before we can run.” “Let us jog, Preacher. Let us jog,” they answered.

“But before we can run,” he told them, “we have to learn how to give.”

There was a moment of silence, followed by, “Let us crawl, Preacher. Let us crawl.”

Any time a pastor raises the topic of finances, some people get a little uncomfortable. But the Bible certainly has a lot to say about money. It is the main subject of nearly half the parables Jesus told. In addition, one out of every seven verses in the New Testament deals with this topic. Scripture offers five hundred verses on prayer, fewer than five hundred on faith, and more than two thousand verses dealing with the subject of money.

One of the reasons we are uncomfortable with this topic is because of the abuse in this area on the part of some Christian leaders. This misrepresentation of God puts sort of a bad taste in our mouths. But let’s not go too far the other way and fail to recognize that the Bible does have a lot to say about giving, and there are many wonderful promises attached to it.

Yes, it is a responsibility. But it is more than that. It is a privilege as well.

The Discipline of Giving
Greg Laurie