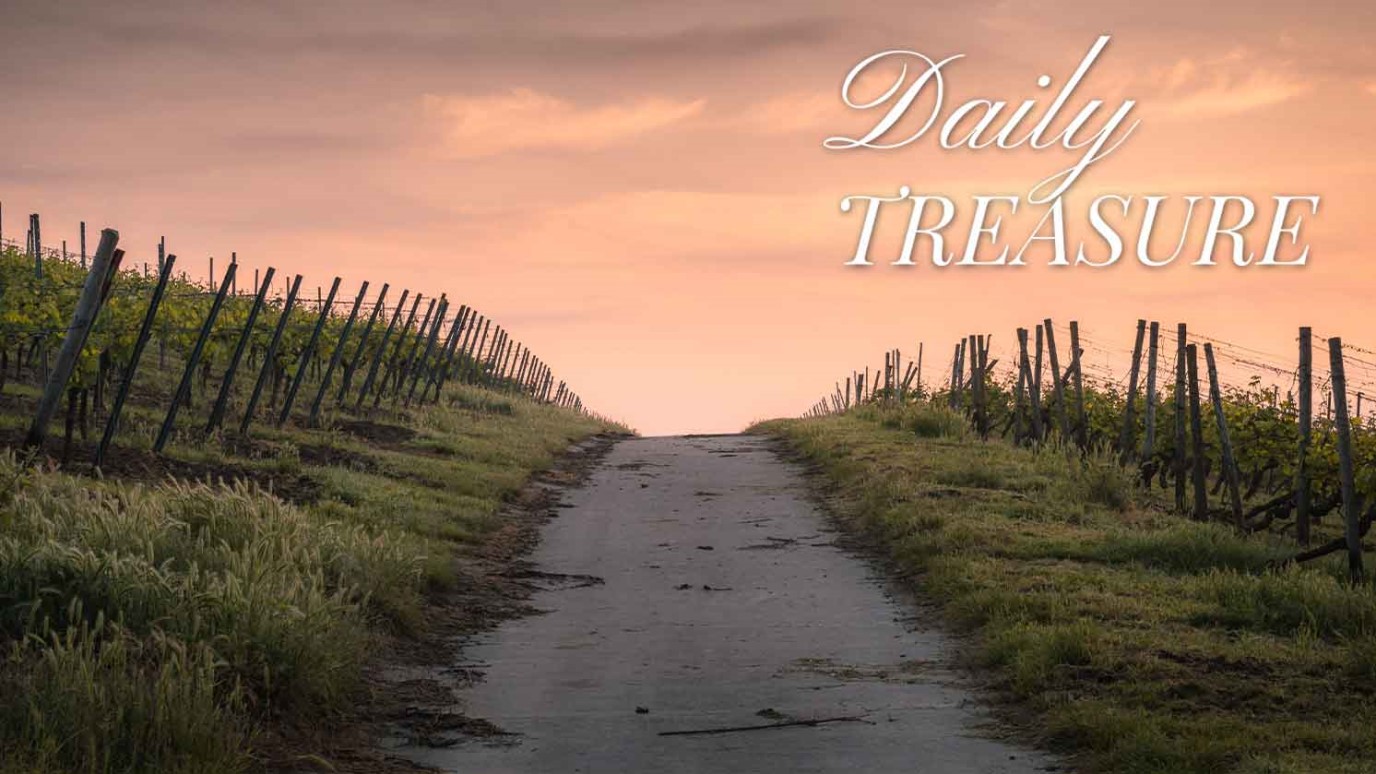 David was real, struggling to walk a steady path when those he knew best brought betrayal, lies and threats on him and kingdom, and his trust in God alone comes alive.

Why are you cast down, O my soul, and why are you in turmoil within me?
Hope in God; for I shall again praise him, my salvation and my God.

Last week, I introduced our new series, A Steadfast Woman in a Shifting World. We got a bird’s eye view of Psalm 62, where David, anointed King of Israel, declares his absolute trust that God is his Rock, Rest, Rescue, and Refuge. Many call this the Only Psalm because of how many times David uses the word or a form of the word, “only.”

Only my soul finds rest in God;

He only is my rock and my salvation;

He only in my fortress;

Find rest in God only

After the deaths of our son Mark and his friend Kelly, I needed people ahead of me in the grief journey to share their stories of how they learned to live without their precious child. Their scars gave them credibility. I hung on to the words of bereaved parents.

While the messenger does not make the message the truth, David’s scars make his message more credible to those who are hurting. Knowing the context of Psalm 62 makes the message even more potent, especially for anyone who struggles to find rest in God only.

David wore many hats throughout his life. He was a shepherd, a musician, a warrior, a writer, a leader among men. He was a King. He was a man with the same desires and temptations as any man. David lusted, sinned, plotted against his friend, murdered, and lied. In the middle of it all, he experienced and understood the mighty power and tender grace of God. Our God calls him a man after God’s own heart. I have struggled to understand why God said this about David. My personal conclusion is that humility and repentance saturated David’s heart when confronted with his sin.

Yet with all the blessings God gave to this man, David was a man of war. He ran for his life from King Saul, he experienced great conflict and suffered consequences from his sin. Many theologians believe this Psalm is in response to when the earth beneath David’s feet shook once more and the shaking broke his heart. Get to know David as a real person who struggled to walk a steady path when those closest to him brought betrayal, lies and threats on his life and kingdom, and this declaration of trust in God alone comes alive. You may not be a king or queen, but it’s likely you have experienced some of what David experienced. Let the message of this Psalm help you walk a steady path when the tremors threaten to bring down your world.

The story of Absalom’s attempt to murder his father and take his throne reads like a dramatic adventure story filled with betrayal, broken hearts, and intrigue. Prepare for this week’s devotionals by reading the full story in 2 Samuel 15-18. Make a note of the emotional responses of David to the betrayal of his son.

What Should the Church Look Like?
Chuck F. Betters