The Negative Power of Rejection 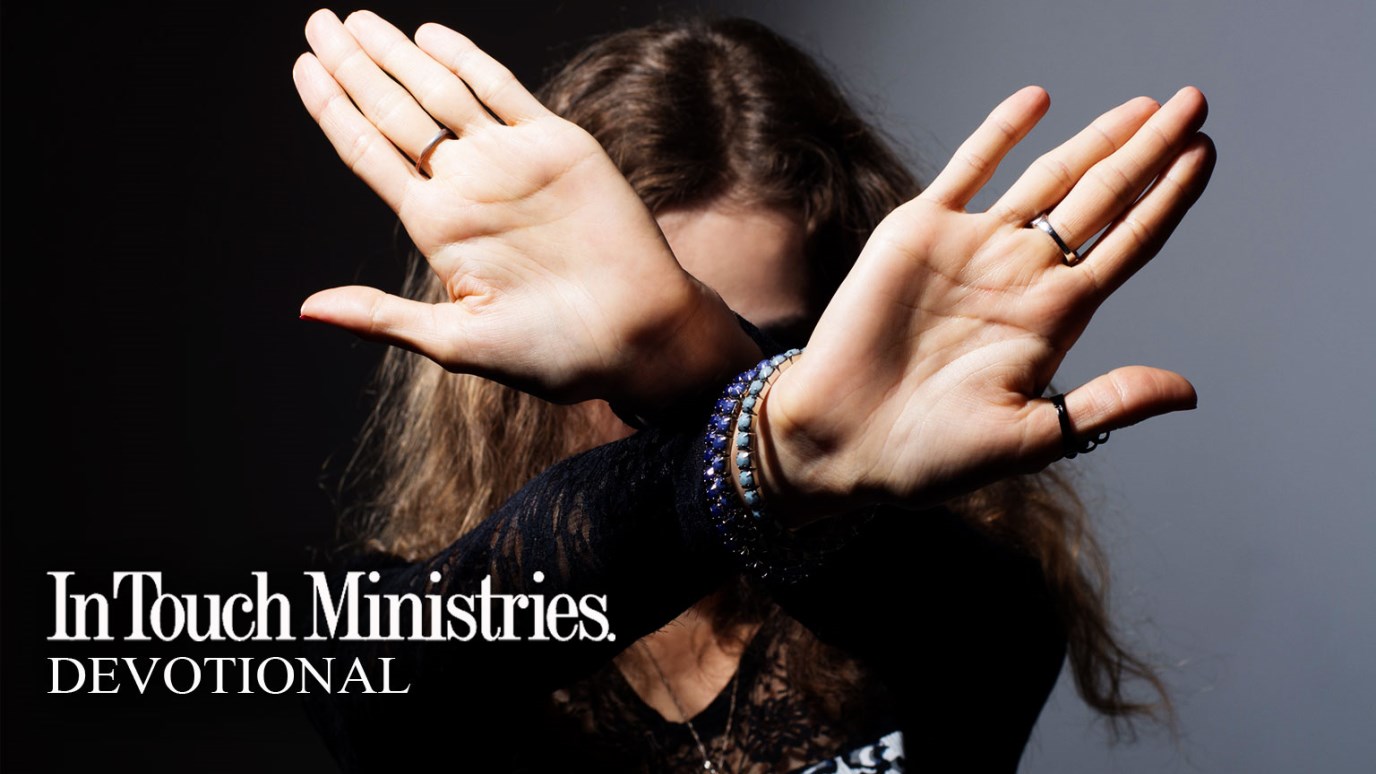 Unwise criticism of children can be interpreted as rejection, leaving a child feeling unloved or unworthy of love.

As a pastor, I’ve had many wounded children in my office. They might be adults, but the little boy or girl inside of them is still grieving over a parent’s lack of acceptance.

Parents have significant power to negatively shape a child’s life by making him or her feel rejected. Without the steady foundation of unconditional parental love, such kids become adults whose entire life experience is shaped by their earliest feelings. These walking wounded cannot trust in others’ care for them—they are waiting for the rejection that they believe is inevitable. Friendly advice is often heard as criticism, and even a forgotten birthday may be seen as a sign of dislike.

Many mothers and fathers are probably thinking, I love my kids; I accept them! Rejection, however, can be subtle. For example, parents may think they’re providing guidance by suggesting more conventional music selections, hair styles, or fashion choices. But this type of criticism is often received as an attack on the child’s personhood—an indication that he or she isn’t measuring up. The same sort of thing can happen at a Little League game. If Dad says, “You would have hit that pitch if you had watched the ball as I taught you,” his son’s delicate ego hears, “If you performed better, I’d be happy with you now instead of irritated.”

Unwise criticism can be interpreted as rejection, leaving a child feeling unloved or unworthy of love. On the other hand, discipline and instruction, which are necessary for children’s maturity, confront their actions and attitudes while communicating a parent’s acceptance.

The Power of Loving Unconditionally
Dr. Charles Stanley
Follow Us
Grow Daily with Unlimited Content
Uninterrupted Ad-Free Experience
Watch a Christian or Family Movie Every Month for Free
Early and Exclusive Access to Christian Resources
Feel the Heart of Worship with Weekly Worship Radio
Become a Member
No Thanks