The Miracle of the Donkey and Colt 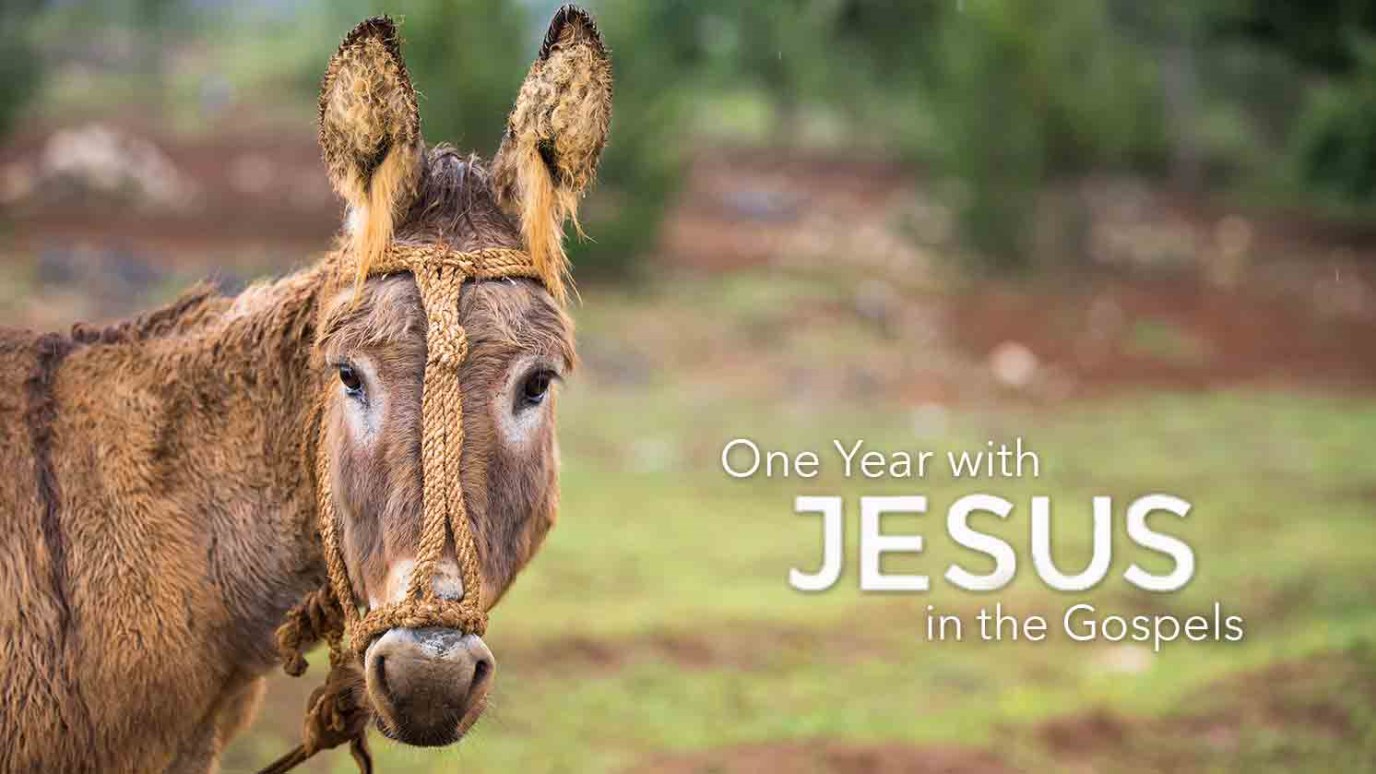 Jesus fulfills an Old Testament prophecy with supernatural knowledge He could only have received by way of the Holy Spirit.

John 12:14-15 "And Jesus, when he had found a young ass, sat thereon; as it is written, Fear not, daughter of Sion: behold, thy King cometh, sitting on an ass's colt."

All four gospels include a triumphal entry, but only Matthew records a donkey with a colt. A simple explanation to a so-called "contradiction" is that Jesus rode the colt while the other donkey went along. No doubt, He rode each animal part of the way.

Not only was it a miracle that Jesus knew about the ass and its colt, but also where they would be. God also worked some kind of miracle in the owner of these animals so that he would be willing to release them. It is possible that the Lord also revealed to this man that Jesus would need his animals.

Perhaps he was just a devoted follower of Jesus who gladly surrendered them when he knew Jesus was the One wanting them. Either way, it was just as much a miracle that the owner was willing to surrender them as it was that Jesus knew exactly where they would be.

Jesus hadn't been in Jerusalem in quite a while and there is no indication that He had made previous arrangements with anyone there to obtain this ass and its colt. This was nothing less than supernatural knowledge imparted to Jesus through the Holy Spirit. As Jesus did, let God's gifts flow through you today.

You Can't Touch This
Christ Fellowship

He Knows My Name
Skip Heitzig