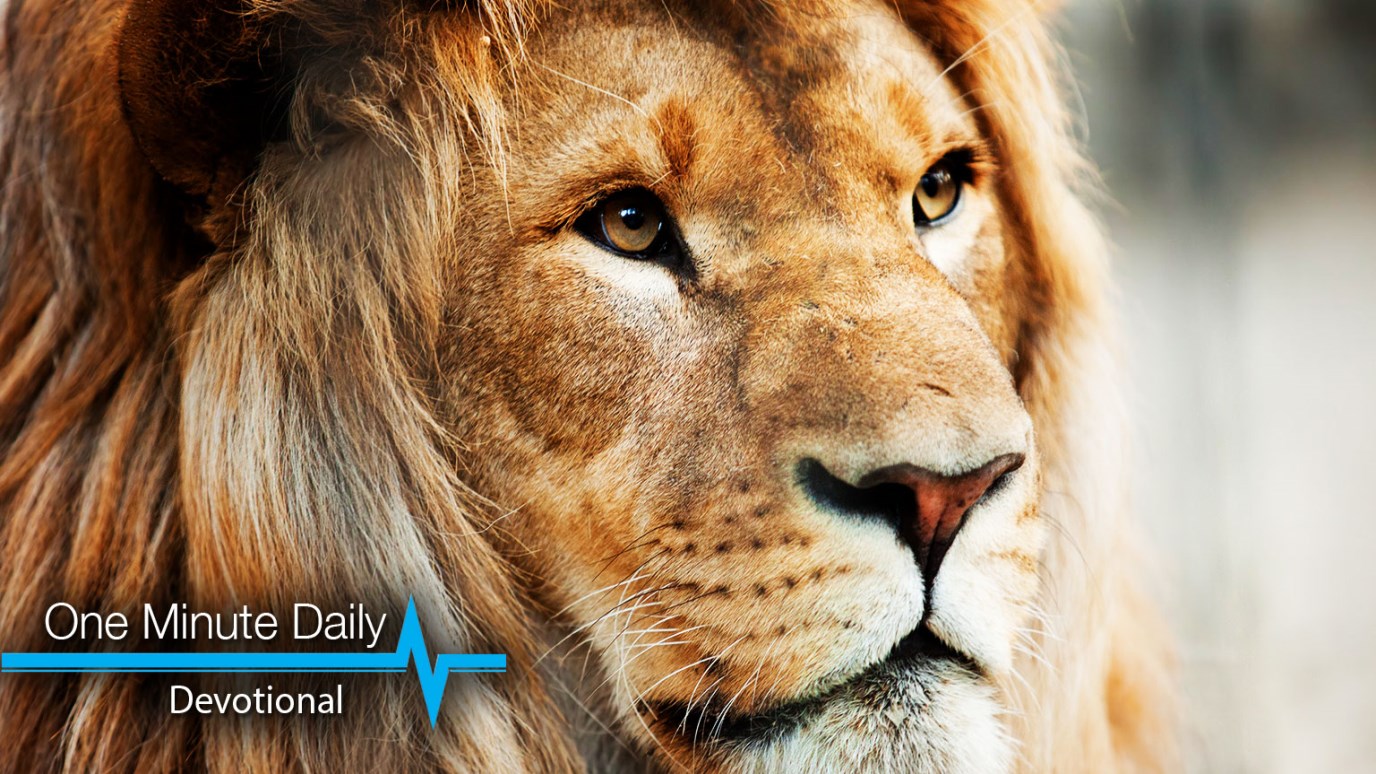 We need to pray for our missionaries, support them, and honor them.

"Then the king gave orders, and Daniel was brought in and cast into the lions’ den. The king spoke and said to Daniel, “Your God whom you constantly serve will Himself deliver you.” (Daniel 6:16)

When publicizing a mission conference at our church some time back, we couldn’t print the last names of some of the missionaries or even mention the location where they were serving. The reason was that if it became known they were missionaries, they could be expelled, imprisoned, or even killed in the country they serve.

Paul was keenly aware of the dangers of sharing Christ. Today, missionaries still face very real persecution—a fact that has hit close to home over the past few years. In 2002, several of our medical missionaries in Yemen were brutally murdered by a pack of Islamic terrorists in the hospital where the missionaries had served the people of Yemen for years.

And there was the case of Graham Staines, a missionary to India. He ran a leper clinic, caring for the most outcast of Indian society. Yet he was martyred for his faith, killed along with his two young sons by Hindu nationalists.

No, persecution of Christian missionaries didn’t end with the lions in Rome. It continues today, throughout the world, led by a legion of groups that are anti-Christ and hate those who spread His Word. We need to pray for our missionaries, support them, honor them. And pray that we who call ourselves Christians will be willing to pay the price they pay daily to follow Jesus.