The Enemy of Security 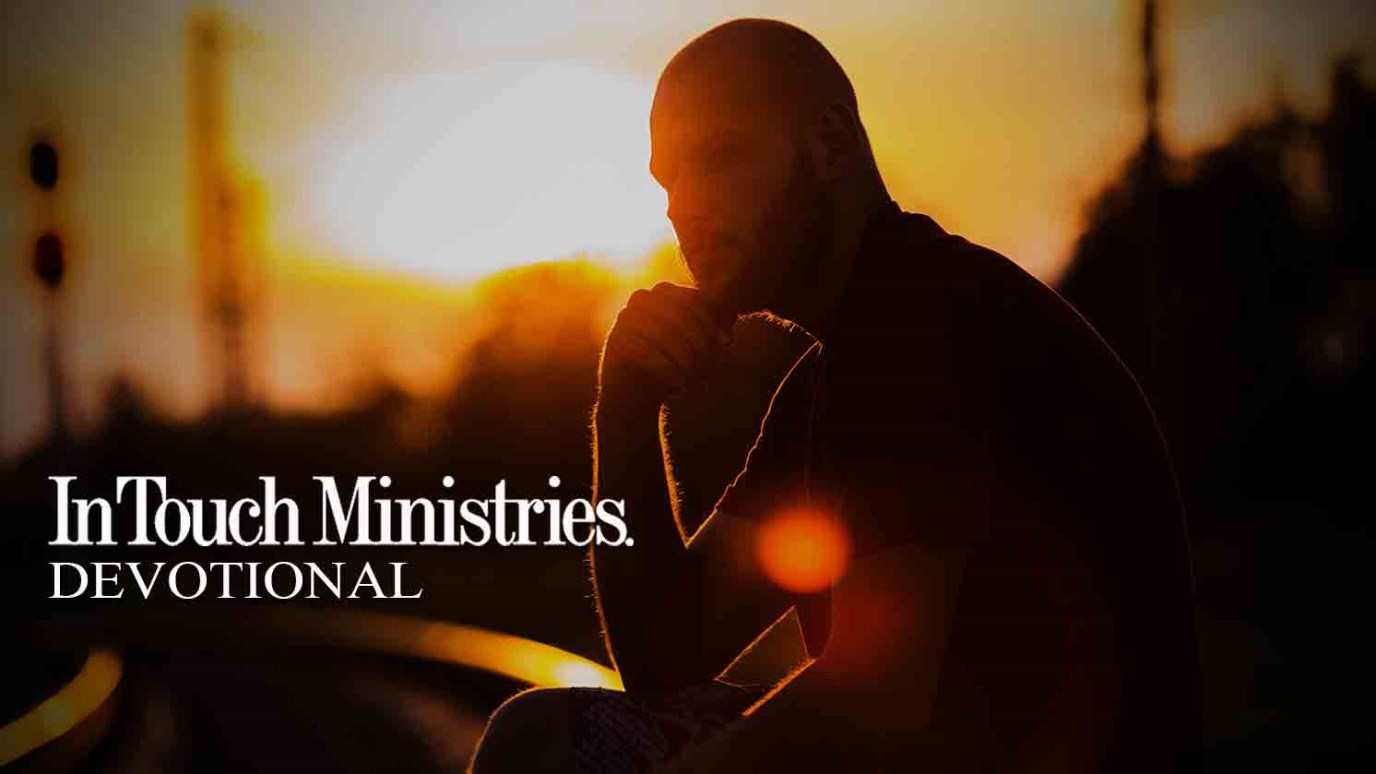 We should not let sin make us feel distant from God. Rather, we should let Him draw us closer as we confess and repent.

Sin can shake our faith in eternal security. God promised that anyone who believes Jesus Christ died on the cross for his or her sin will live forever in heaven (John 6:40). But because unconfessed sin creates a barrier between the Lord and the believer, it short-circuits faith and assurance.

When a believer confesses wrongdoing, the Father forgives and cleanses His child (1 John 1:9). But by failing to admit to sin, a Christian will experience estrangement from God. He or she may feel unworthy of the Father’s love and can even struggle with a sense of rejection. Ask people in this situation if they are certain about their eternal future, and you’ll probably hear, “I used to be.” Sometimes they will go so far as to tell me that they are no longer saved—but that is impossible. While we can lose our assurance, we can never lose our salvation or our place in heaven.

Too often, people mistake the Lord’s chastening hand for confirmation of their lost condition. “God wouldn’t put me through this if I were saved,” they’ll say. Actually, the opposite is true. The heavenly Father disciplines those He loves, so correction is proof that we are His children (Heb. 12:6-7). Chastisement is His way of guiding the wayward believer back into fellowship with Him.

Jesus is our advocate before God. Like ancient Israel’s high priests who offered blood sacrifices, He atoned for our sins by His own death on the cross. We can’t sin our way out of His grace. The minute we confess our wrongdoing, estrangement dissipates and assurance comes flooding back into our hearts.