The Dangers of Not Listening 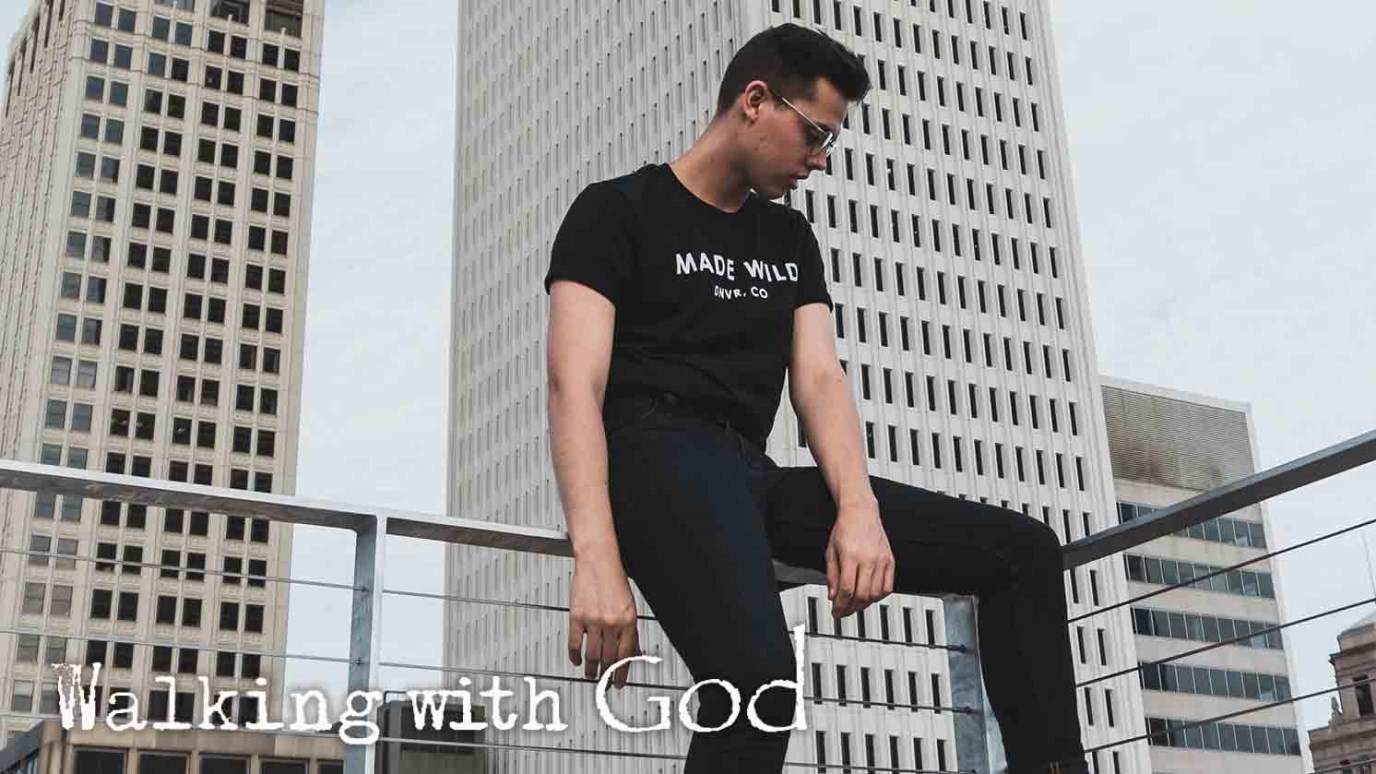 As God’s children, we must understand there are consequences in not listening to the voice of the Lord.

When our children were little, we would often warn them of something that would happen if they continued doing what they were doing. Of course, they always “knew better” and carried on – until experience proved that we knew better after all! Little by little, through the mini-disasters of life, children learn (we hope!) the danger of not listening. But as God’s children, we too need to learn the same lesson. For there are consequences in not listening to Him.

First, God is disappointed when we don’t listen. God can expect unbelievers not to listen; but when His own people don’t listen, that breaks His heart, as He said through Isaiah: “I reared children and brought them up, but they have rebelled against me. The ox knows his master, the donkey his owner’s manger, but Israel does not know, my people do not understand” (Isaiah 1:2-3).

Second, not listening to God brings its own natural consequences. When we do listen, we reap the consequent blessings; but when we don”t, it will always be to our harm. In Proverbs, there are many calls to listen to God’s wisdom and to enjoy the benefits of doing so. In fact, wisdom itself calls out and says, “Whoever finds me finds life and receives favor from the Lord. But whoever fails to find me harms himself; all who hate me love death” (Proverbs 8:35-36).

But the third thing that happens when we stop listening to God is that – eventually – God stops speaking. This is a solemn thought, but it’s what the Bible says. Thankfully, God’s nature is always to be patient and forgiving and to hold His arms out to us. But a point does come when he says, “Enough!” and has nothing more to say to willfully deaf people and declares, “ 'When I called, they did not listen; so when they called, I would not listen,' says the Lord Almighty” (Zechariah 7:13).

Don’t be unwise by not listening to God. And if you feel there are matters where you haven’t been listening, then stop turning a deaf ear and start listening again today. Ask Him for forgiveness – He will be quick to give it!