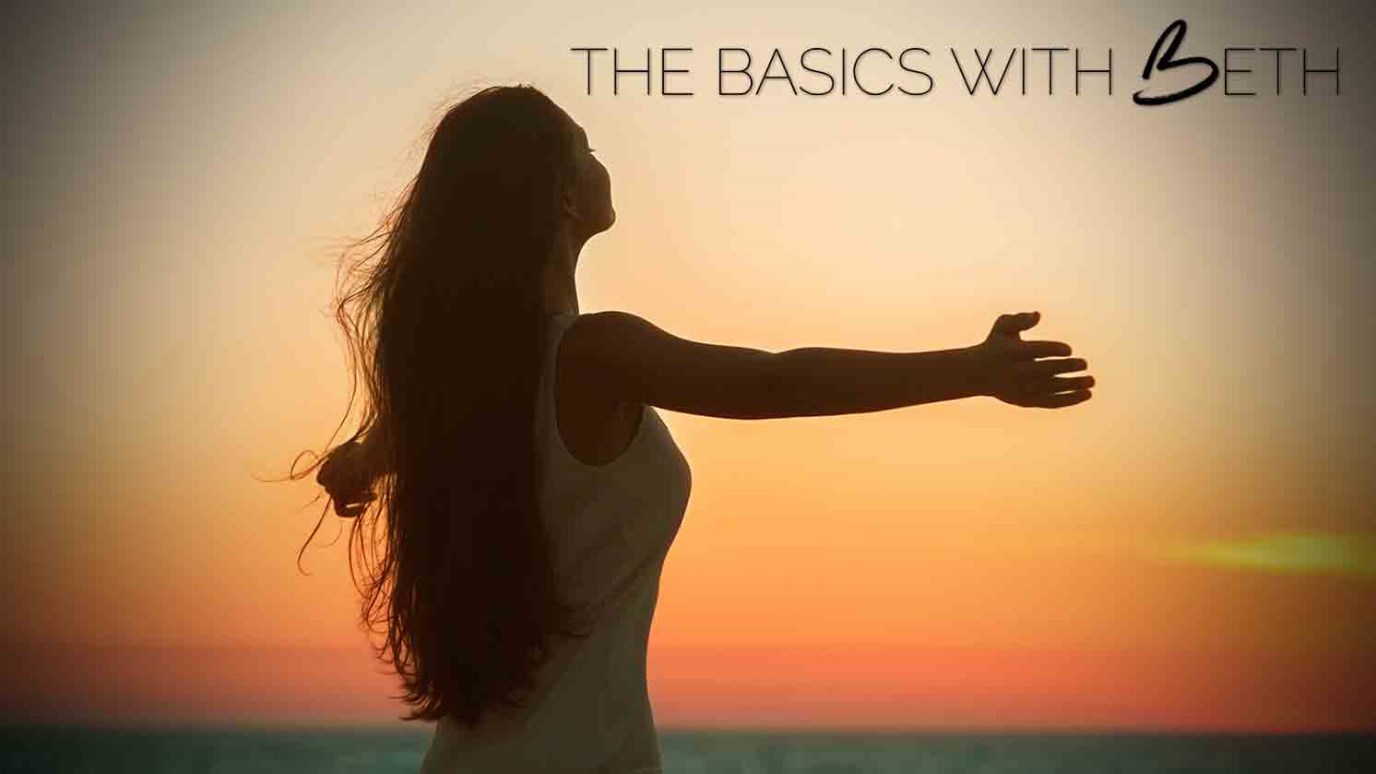 Beth Jones asks that you choose today to have that same spirit of faith – like Abraham and the Apostle Paul – and see God’s supernatural power go to work in your life.

“It is written: ‘I believed; therefore I have spoken.’ Since we have that same spirit of faith, we also believe and therefore speak….”  (2 Corinthians 4:13, NIV)

The Apostle Paul was a man who had the "spirit of faith" and saw supernatural results in and through his life, everywhere he went! Did you know God wants us to have that same spirit of faith?

For example, people with the spirit of faith believe the Word, own God’s promises for themselves, and lodge these promises deep within their hearts. So, when they speak the Word they are not "trying" to have faith by speaking words; they "do" have faith and therefore they speak accordingly. When the Word is rooted in our hearts and saturates our spirit, we aren’t "trying" to say positive things like, "The Lord is good," or "God is on my side," or "Jesus is my Healer," or "I am more than a conqueror," in an effort to have faith; rather, we actually believe those things are true in the core of our being and therefore we speak.

Sometimes, we speak and hope we believe. That may be a positive approach to life, but it is not the "spirit of faith" and it will never receive what it desires from God. Can you see the distinction?

This is huge! God loves us so much and He’s provided everything we will ever need in this life – strength, provision, peace, healing, favor, wisdom, endurance, well-being and so much more. In order for us to experience those things in a tangible way, we must receive them from God by faith! This kind of faith is evident when we have the "spirit of faith" – that is, we believe His promises and we speak what we believe! Truly, the only thing God desires from us is heartfelt faith to receive, based upon His promises.

Abraham, our father in the faith, blazed the trail for us when God promised to perform the impossible for him and Sarah, "Therefore it is of faith that it might be according to grace, so that the promise might be sure to all the seed, not only to those who are of the law, but also to those who are of the faith of Abraham, who is the father of us all (as it is written, 'I have made you a father of many nations') in the presence of Him whom he believed – God, Who gives life to the dead and calls those things which do not exist as though they did; who, contrary to hope, in hope believed, so that he became the father of many nations, according to what was spoken, 'So shall your descendants be.' And not being weak in faith, he did not consider his own body, already dead (since he was about a hundred years old), and the deadness of Sarah’s womb. He did not waver at the promise of God through unbelief, but was strengthened in faith, giving glory to God, and being fully convinced that what He had promised He was also able to perform." (Romans 4:16-21, NKJV)

Abraham believed God and His promises. He got into agreement with God and "called those things which did not exist as though they did." One major way Abraham called God’s promise into being was by giving God glory. Abraham must have had a mouth filled with praises, thanks, adoration and blessing to and for the Lord and His promise.

Today, let’s choose to have that same spirit of faith – like Abraham and the Apostle Paul – and let’s see God’s supernatural power go to work in our lives. We believe therefore we speak!

Say It: “Father, I thank You for Your Word and all of Your promises. I believe You and what You have said to my heart through Your Word and by Your Spirit. I believe and therefore I speak. (Go ahead – speak what you believe right now – tell the Lord and agree with Him by calling things that be not as though they are!) In Jesus’ Name. Amen.”

Jump Over Your Hurdles
Colin Smith

His Children, His Love
FaithWriters.com