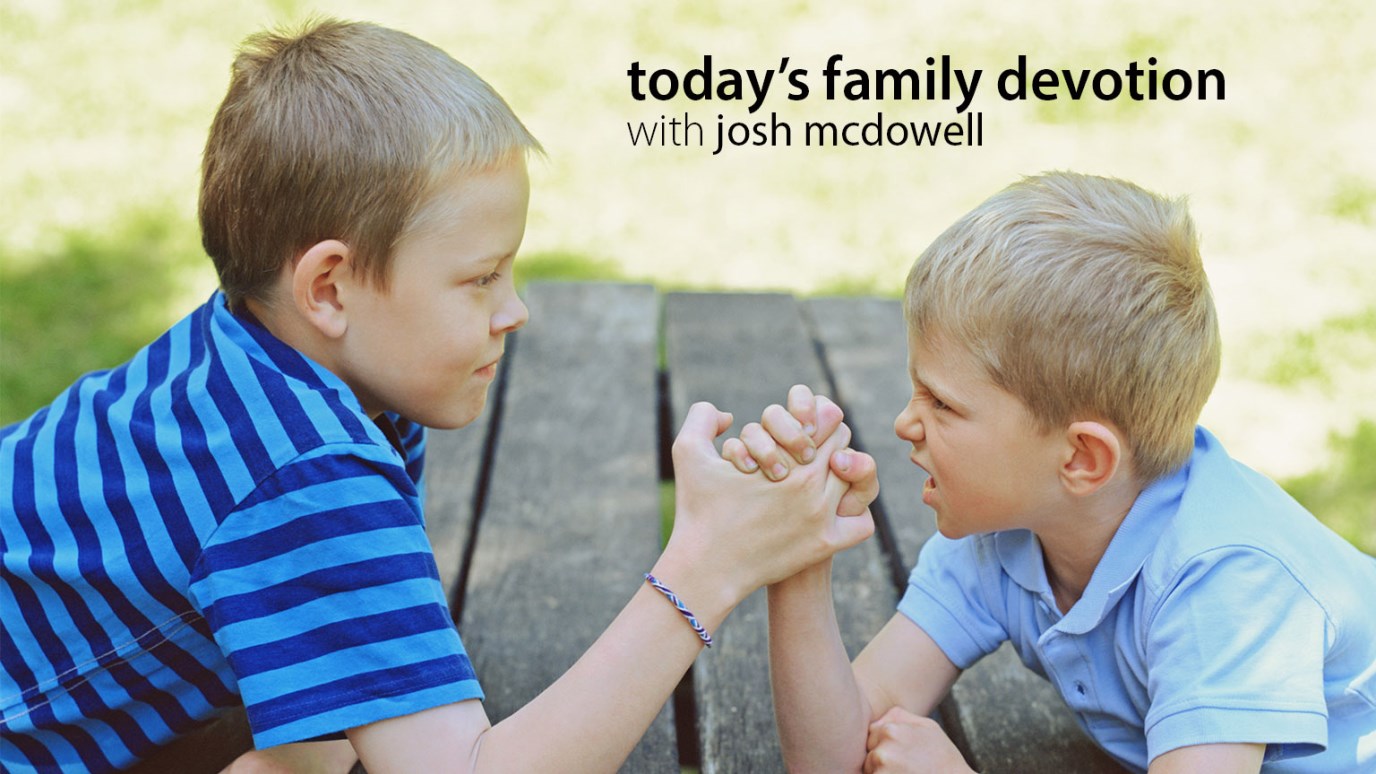 When we make wrong choices, we should be quick to repent and to seek God’s forgiveness.

When we make wrong choices, we should be quick to repent and to seek God’s forgiveness.

Verse of the Day: “If we confess our sins, he is faithful and just and will forgive us our sins and purify us from all unrighteousness” (1 John 1:9, NIV).

Ryan and Matt didn’t know they were being watched.

The two brothers were playing in the side yard together. Their uncle watched them from the house, through the large window that overlooked the side yard.

Suddenly, Ryan’s left hand gripped the plastic baseball bat at the same time that Matt’s fingers closed around the other end.

“I had it first,” Matt protested.

“No, you didn’t,” his brother disagreed.

Instead of carrying the argument any further, however, Ryan closed his right hand into a fist and swung, connecting with the side of Matt’s face in a solid punch. Both boys immediately released the bat, which fell to the ground. Matt’s eyes widened in pain, and his hands quickly covered the reddening skin on the side of his face.

Ryan swallowed and, even before his brother’s first cry pierced the air, dashed toward the house. Running into the living room where his father sat talking to Uncle Dan, Ryan flung himself into his father’s lap.

Ryan quickly spilled a surprisingly accurate account of his actions, and just as he was finishing, a tearful Matt staggered into the room, still clutching his face.

Neither boy knew that their dad already knew the details of what had happened from Uncle Dan’s eyewitness account. But Dad took Matt and Ryan into his arms. He looked at the rising welt on the side of Matt’s face.

Matt didn’t speak but sniffed and nodded slightly, as if accepting his brother’s apology.

Dad turned to Ryan. “You made a bad decision, Ryan,” he said, “but you did the right thing coming to me and telling me the truth about what you did. I forgive you, and I think your brother forgives you.” He hugged his sons. “Now, Ryan, I want you to go upstairs and help Matt clean up as much as you can, OK?” Ryan nodded and started to turn, but his father stopped him. “And Ryan,” he said. “Don’t do that again, OK?”

TO DISCUSS: What wrong choice did Ryan make? What was good about what he did afterward? How should we be like Ryan when we do something wrong?

TO PRAY: “Help us. Lord, to be quick to confess any sin and turn from it.”