Overcoming Criticism to Fulfill Your Purpose 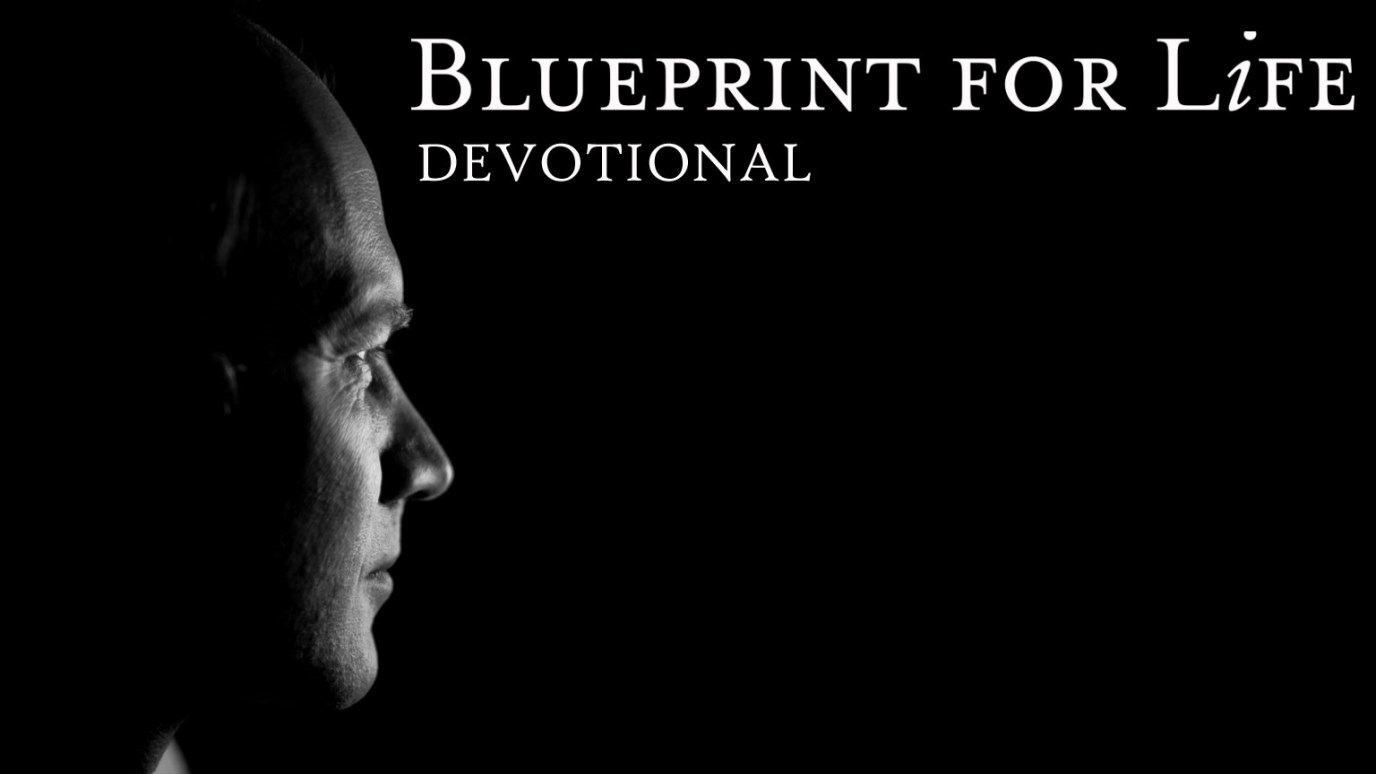 Our fear of criticism often holds us back from pursuing our God-given purpose in life.

“You can’t be a chemist. You’re not analytical enough.”

“You can’t be a professional singer. You’re not attractive enough.”

“There is no way you’ll make it as a teacher. You’re not patient enough.”

“You must be kidding! You want to be a pastor’s wife? You won’t be a good role model.”

Sadly, we often fear the criticism of others and when criticized, we take it to heart. For this reason, even into adulthood we’re often waiting for someone to tell us it’s okay to “cross the street” to our God-given purpose.

If God is for you, who can be against you?

Many years ago, I realized I was waiting for someone to encourage me to write a book. I thought that if another, more-successful writer validated me, I could start moving toward the dream that God had placed in my heart. Deep down I didn’t want to look foolish. One day as I browsed the bookstore for inspiration from an accomplished writer, the Holy Spirit spoke to my heart and said, Why are you looking for validation and approval from man? Write what I have placed in your heart.

No matter who you are, or what you want to accomplish, the only confirmation you need to move toward your purpose is from Christ. If God is for you, who can be against you? (Romans 8:31).

Go your own way.

Jesus knew when to ignore naysayers who attempted to prevent Him from fulfilling His God-given destiny. In Luke 4:30, those in His hometown became furious when He said He was sent by God. To destroy Him, they drove Him out of town to the top of a hill so they could throw Him over a cliff. What did Jesus do? He walked through the crowd and went His way.

Because He was confident of His identity, He decided He would “cross the street” to His God-given purpose, even if no one but His Father agreed. Sometimes the best way to move toward God’s purpose for our life is to focus on His calling and not become distracted by man’s opinions and comments. Be like Jesus and go your own way.

Remember, you are in a battle.

In his book, The Believer’s Armor, John MacArthur writes, “You have all the resources, power, and principles to live the Christian life...Even though power is available to follow godly principles, the enemy wants to withstand any good thing that God sets out to do. He will attempt to thwart God’s divine purpose for your life.”

Be encouraged. God wants to provide you with the courage to say no to the fear of criticism and yes to Him so that His purpose for your life is accomplished.

Isaiah 53:4 says that Jesus was despised, rejected, and not esteemed—so He knows full well the battle that rages against us with criticism. Will you hold His hand, look the fear of criticism in the eye, and step out in faith to fulfill your God-given purpose for the sake of others and for Christ?

He’s waiting for you to say yes.