My Heart Is Leaking 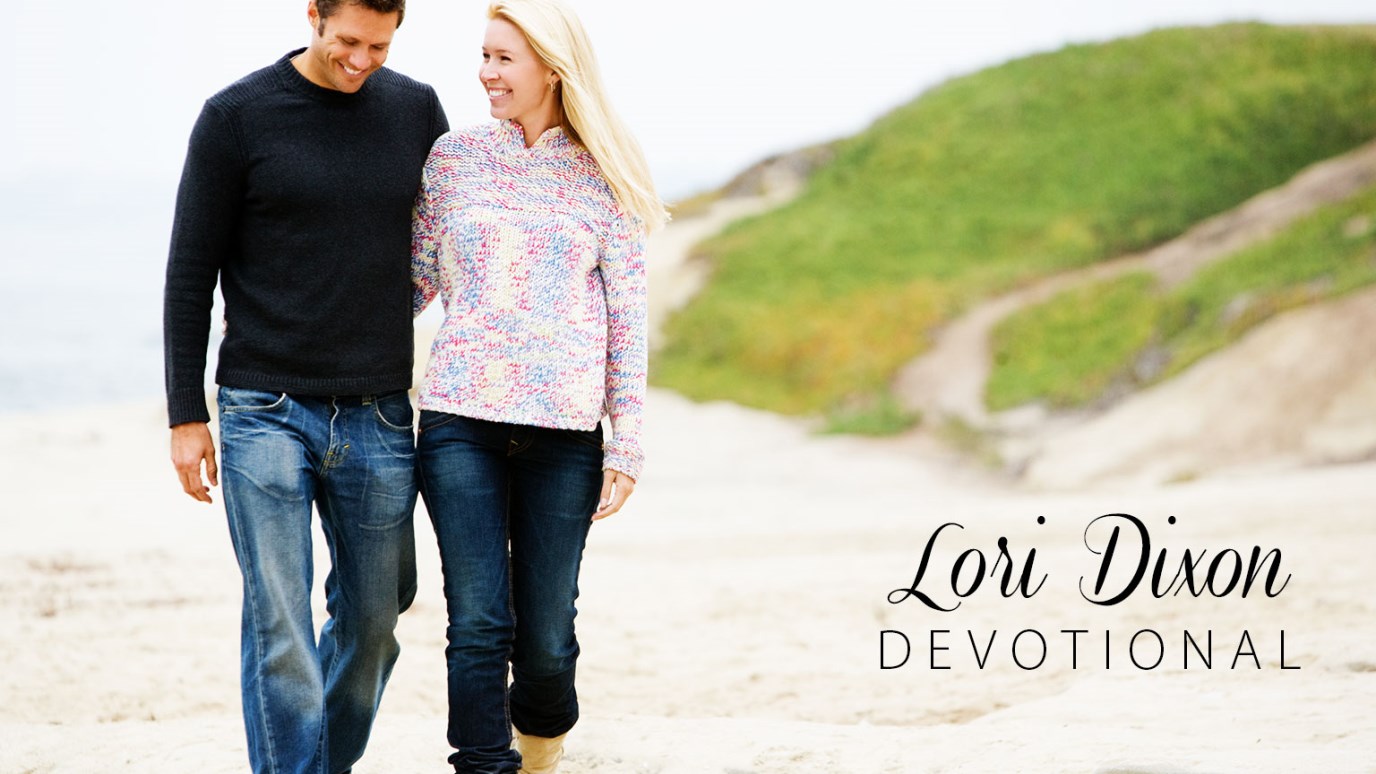 Both spouses need to be pouring good things into their marriage.

“Do nothing from rivalry or conceit, but in humility count others more significant than yourselves. Let each of you look not only to his own interests, but also to the interests of others.” (Philippians 2:3-4)

A few years ago, a sick friend in the hospital asked my husband, Don why his marriage was falling apart. Now, we had only known this couple a short time, but it was fairly clear what the problem was. It was a neglectful partner; only one of them was putting any good into the relationship.

As Don stood next to the hospital bed where the man lay, he struggled to help him understand what he had been doing to his poor wife. Looking around the room, he spotted a water bottle.

“Bill, pretend this is your relationship. In order for it to be full of fresh water, both you and your wife need to be pouring good things in. Who would you say serves the other more—you or your wife?”

Shrugging his shoulders, Bill admitted that his wife was far more nurturing and attentive.

“Okay, so right away things are not as they should be,” Don poured out some of the water, leaving it half full. “Only one of you is keeping things fresh. That can get really tiring and frustrating for the one doing all the work.”

“Bill, is it safe to say that sometimes you say things to your bride...hurtful, harsh things?”  (Colossians 3:19)

His face grimacing, Bill hung his head and mumbled in agreement.

Grabbing a fork off the nearby tray, my husband began to puncture the bottle, making little piercings that allowed water to seep and sometimes shoot out of the sides.

Now Bill’s head was up and attentive. (I would think so!)

Placing the beat up bottle on the tray that lay across the hospital bed, Don pushed it closer to him, “This is what you’ve done to your relationship. Your wife is desperately trying to pour good things into your marriage, but not only are you not contributing, you are sabotaging her efforts. We are to cherish our wives, laying down our own lives the way Christ did for the church.” (Ephesians 5:25)

How Do I Validate Her Need for Sentimental Love?
Dr. Emerson Eggerichs

A Husband's Light Bulb Moment about His Wife and Himself
Dr. Emerson Eggerichs
Follow Us
Grow Daily with Unlimited Content
Uninterrupted Ad-Free Experience
Watch a Christian or Family Movie Every Month for Free
Early and Exclusive Access to Christian Resources
Feel the Heart of Worship with Weekly Worship Radio
Become a Member
No Thanks