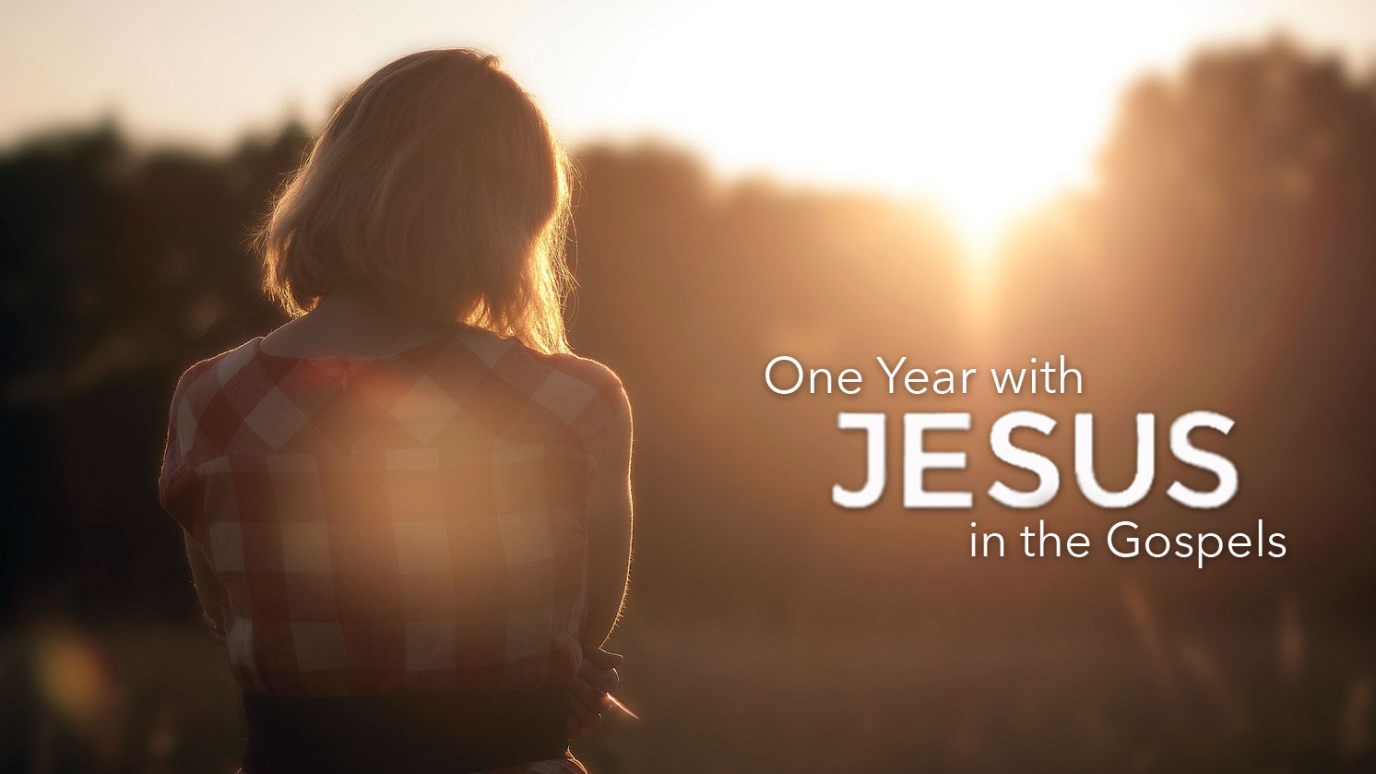 It is only when you begin to understand there are laws that govern faith — and what those laws are — that faith will begin to work for you.

Luke 8:46, "And Jesus said, Somebody hath touched me: for I perceive that virtue is gone out of me."

Is it possible that Jesus, who was God manifest in the flesh, and therefore all-knowing, did not actually know who touched Him? Yes! Although Jesus' spiritual man was divine, He took upon Himself a physical body with its limitations. Jesus drew on His divine ability through the gifts of the Holy Ghost, and so can we (John 14:12; 1 Corinthians 12:7). Before His resurrection, He operated as a man (sinless) by receiving from His Father through faith.

Luke 8:47 says that the woman "saw that she was not hid." It is evident that Jesus received a word of knowledge from the Holy Spirit and had singled out this woman. However, this was after He felt the power of God flow out of Him and heal her. The woman was healed before He discerned her by the law of faith.

The law of electricity has been here on earth since creation. Man has observed it in such things as lightning and static electricity, but it was not until someone believed that there were laws that governed the activity of electricity that progress began to be made in putting it to use. Likewise, you don't deny the existence of faith, but it is only when you begin to understand that there are laws that govern faith, and begin to learn what those laws are, that faith will begin to work for you.