Looking in All the Wrong Places 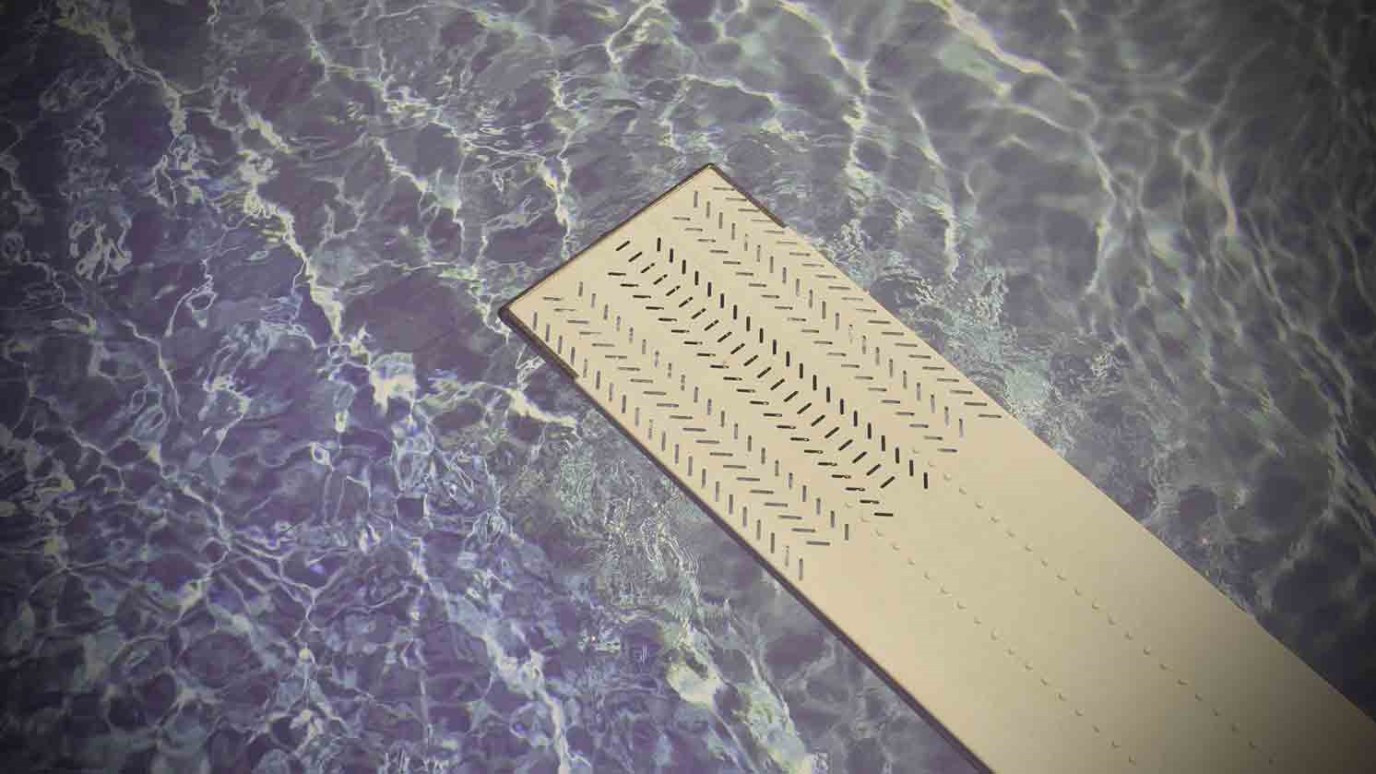 David Boudia thought he'd discovered the secret to satisfaction: if he could make the USA Diving National team and win an Olympic medal, it would be enough. But when that didn't happen, he lost his sense of direction.

“O God, you are my God; I earnestly search for You. My soul thirsts for You; my whole body longs for You in this parched and weary land where there is no water. I have seen You in Your sanctuary and gazed upon Your power and glory. Your unfailing love is better than life itself; how I praise You! I will praise You as long as I live, lifting up my hands to You in prayer.” Psalm 63:1-4 (NLT)

David Boudia thought he had discovered the secret to satisfaction: if he could make the USA Diving National Team and win an Olympic medal, that would be enough.

He focused his entire life around his sport. Everything he did was to improve his diving and move toward his Olympic dream.

When he arrived in Beijing for the 2008 Olympics, he had a singular focus: the medal.

But David returned home empty-handed, having finished fifth and tenth in his events. Competing in the Olympic Games should have been an amazing experience, but David left Beijing feeling devastated and unsatisfied.

Once he got to college, he began to look for different ways to find satisfaction. He became involved in the party scene at his university and looked to his friends’ opinions for his self-worth.

“I was on a path of total destruction,” he says.

This “path” led him to call his coach one night. David had lost his sense of direction and knew he needed help.

David’s coach invited him into his home where he and his wife shared the story of the gospel with the young diver. They explained that satisfaction and purpose could only be found in a relationship with Jesus. David made the decision to follow Jesus that night.

The impact of his new relationship with Jesus and his mentoring relationship with his coach became clear as he approached the 2012 Olympics. This time he had a completely different mindset. David had already found lasting satisfaction in Christ; any athletic success would simply create an opportunity to enjoy his sport and bring God glory.

“Diving is just a sport, it’s not who I am and not what defines me,” says the now Olympic gold medalist. “My faith is what defines me. I don’t dive for myself; I dive to bring God glory.”

Questions: Where are you looking to find satisfaction? How might God meet the needs you are experiencing?

Prayer: Lord, I know that only You can satisfy me. I praise You because Your steadfast love is better than life.