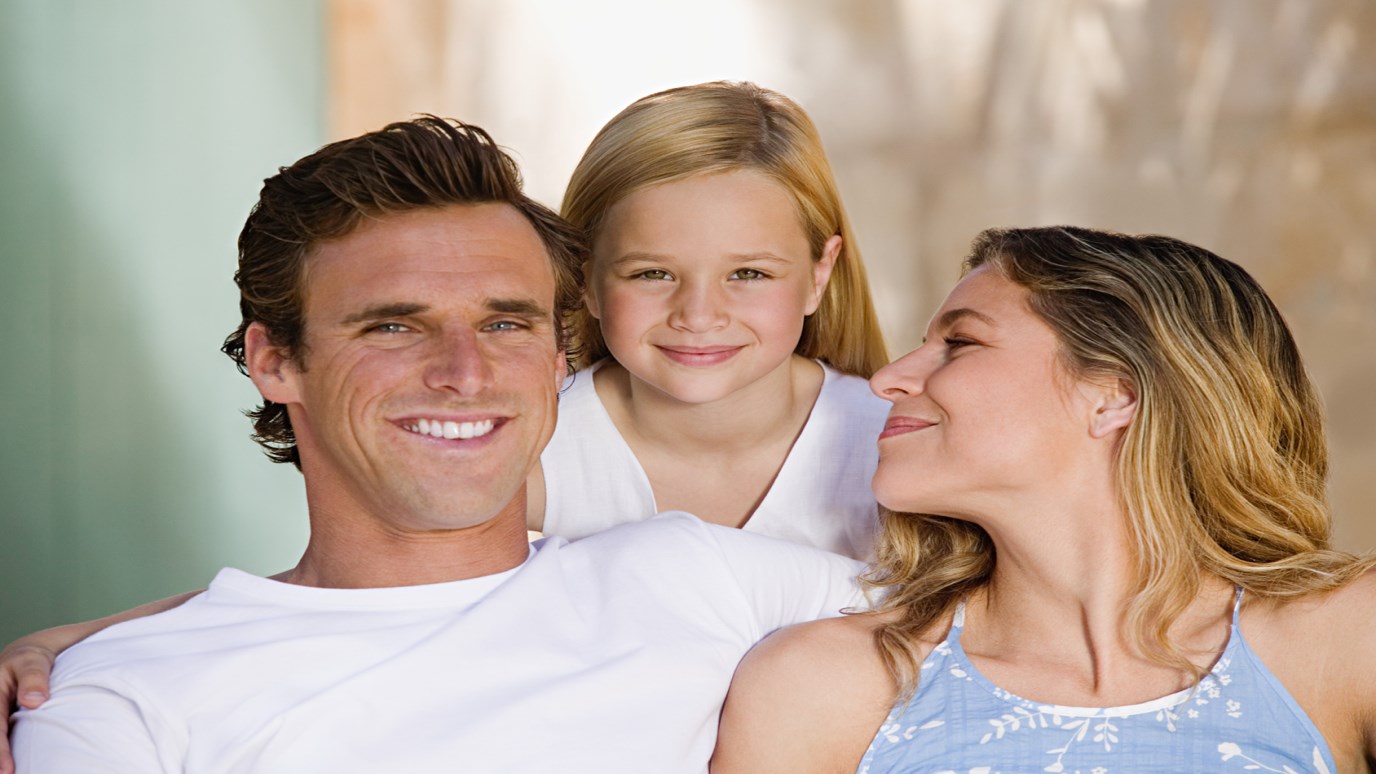 A mother either creates a bond between a father and his children or drives a wedge between them.

Q: My wife works hard to teach my sons to respect me as their father, and that makes my job with them easier. Even when she is upset with me, she never lets the kids know about it. Don't you think that is generous of her?

A: She's not only generous, she's a wise woman too. Mothers can help bond the generations together, or they can drive a wedge between them. This concept was expressed beautifully in a book entitled Fathers and Sons by Lewis Yablonsky. The author observed that mothers are the primary interpreters of fathers' personality, character, and integrity to their sons. In other words, the way boys see their fathers is largely a product of the things their mothers have said and the way they feel about their husbands. In Yablonsky's case, his mother destroyed the respect he might have had for his father. This is what he wrote:

I vividly recall sitting at the dinner table with my two brothers and father and mother and cringing at my mother's attacks on my father. "Look at him," she would say in Yiddish, "his head and shoulders are bent down. He's a failure. He doesn't have the courage to get a better job or make more money. He's a beaten man." He would keep his eyes pointed toward his plate and never answer her. She never extolled his virtues or persistence or the fact that he worked so hard; instead, she constantly focused on the negative and created an image to his three sons of a man without fight, crushed by a world over which he had no control.

His not fighting back against her constant criticism had the effect of confirming its validity to her sons. I have to add that my mother's treatment and depiction of my father did not convey to me that marriage was a happy state of being, or that women were very supportive people. I was not especially motivated to assume the role of husband and father myself from my observations of my whipped father.

My overall research clearly supports the fact that the mother is a basic filter and has enormous significance in the father-son relationship.

Though Yablonsky did not say so, it is also true that a father can do great damage to his wife's relationship with their children. Very early on I found that when I was irritated with Shirley for some reason, my attitude was instantly picked up by our son and daughter. They seemed to feel, If Dad can argue with Mom, then we can, too. It became clear to me just how important it was for me to express my love and admiration for Shirley. However, I could never do that job of building respect for my wife as well as she did for me! She made me a king in my own home. If our son and daughter had believed half of what she told them about me, I would have been a fortunate man. The close relationship I enjoy with Danae and Ryan today is largely a product of Shirley's great love for me and the way she "interpreted" me to our kids. I will always be grateful to her for doing that!

How to Love Others Well
Focus on the Family