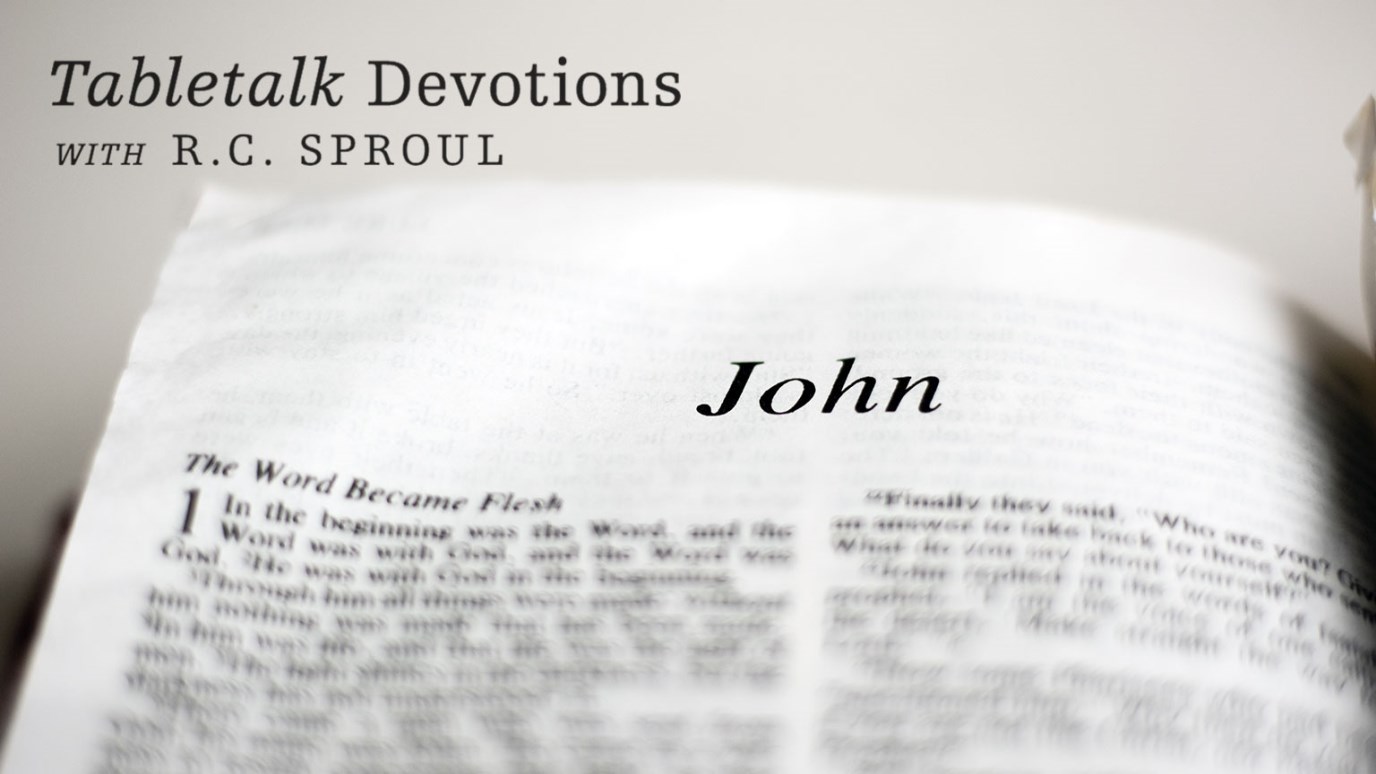 The glory of His name is spread in slightly different ways, perhaps through daily devotionals with family or through service to neighbors according to the will of the Messiah.

In our study of the story of Melchizedek, we have deliberately skipped over the fact that some theologians believe this ancient king was the pre-incarnate Jesus. While this is most likely not the case, Melchizedek is still an important figure—a type of Christ, at the very least. His blessing on Abram (Gen. 14:19–20) no doubt changed the patriarch’s life, confirming God’s call upon our father in the faith.

This ought not surprise us. Neither old covenant believers who knew the Messiah in shadows nor new covenant disciples who knew Him while He walked the earth could remain unchanged.

One encounter took place with the last prophet before Jesus’ public ministry. When John baptized in the wilderness near the Jordan River, he caused an uproar because he preached a baptism for the remission of sins to Israel (Matt. 3). Before John, only Gentile converts to Judaism underwent a similar rite, because they were regarded as unclean. In baptizing Israelites, John was teaching that the chosen people were unclean, and that their Temple could not cleanse them, thereby scandalizing the priesthood (John 1:19–28).

John repeatedly identified himself as the prophet who would prepare the way for the kingdom of God to appear with a power not previously seen (vv. 19–23). He believed that his cousin, Jesus of Nazareth, was the long-awaited king, and he was not afraid to pay homage to God’s Messiah (vv. 24–28).

Though he had come into contact with Jesus while still in his mother’s womb (Luke 1:39–45), John meets Him later at the Jordan to baptize Him and declare the start of His public ministry (John 1:29–34). This encounter affirmed Jesus’ significant role in the drama of redemption, for soon afterward John told the people that the Christ must increase and that he must decrease (3:30). John’s honor had to recede into the background in light of the greater glory of the Son of David. May we all so acknowledge our resurrected Lord.

Typically, belief in Jesus’ lordship and resurrection spreads by hearing the preaching of the Gospel. In other instances, the glory of His name is spread in slightly different ways, perhaps through daily devotionals with family or through service to neighbors according to the will of the Messiah (Matt. 5:16, 19). If you are engaged in any of the aforementioned tasks, take heart, for you are helping to “increase” the name of Jesus on the earth.

The Passion of Christ
Dr. R.C. Sproul
Follow Us
Grow Daily with Unlimited Content
Uninterrupted Ad-Free Experience
Watch a Christian or Family Movie Every Month for Free
Early and Exclusive Access to Christian Resources
Feel the Heart of Worship with Weekly Worship Radio
Become a Member
No Thanks