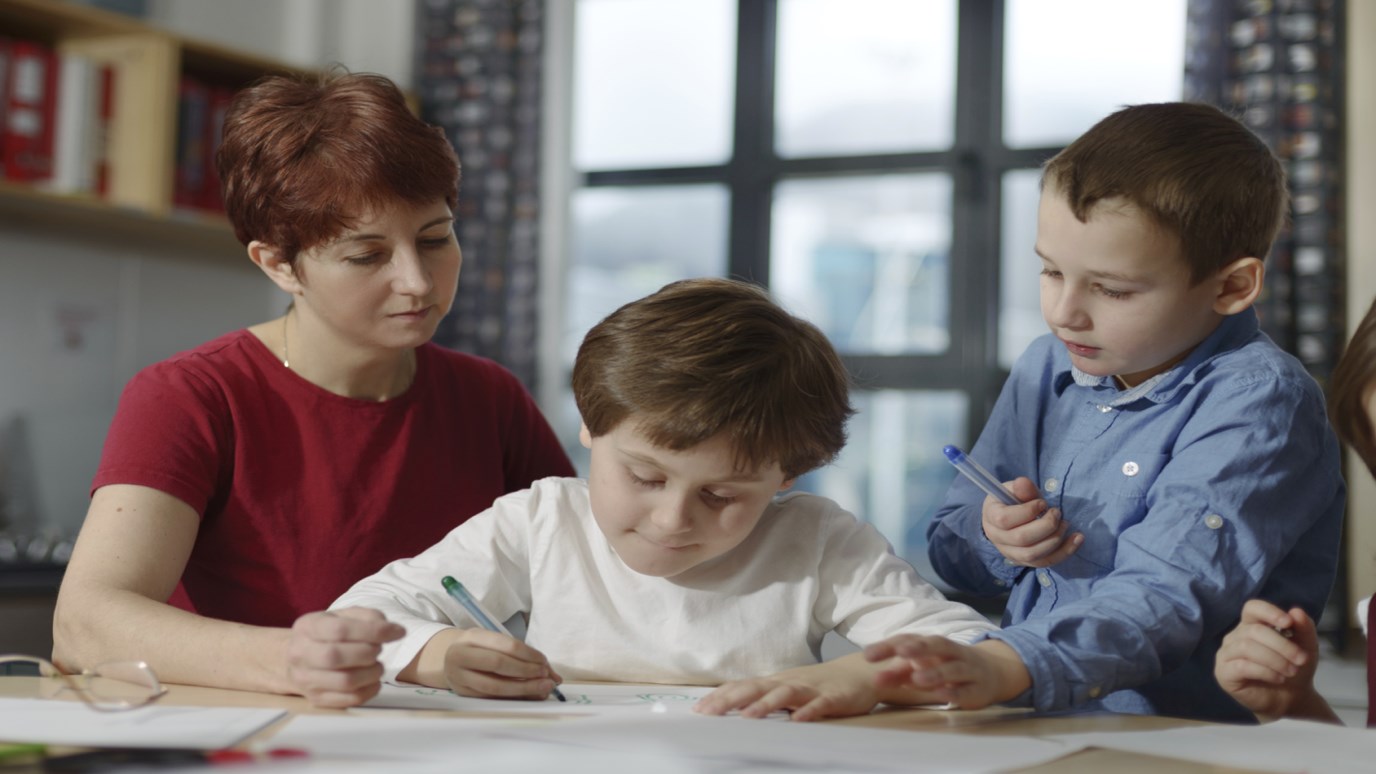 Research has shown that parents definitely can increase the intellectual capabilities of their children. These findings from the Harvard University Preschool Project reveal why.

Q: We have a one-year-old daughter, and we want to raise her right. I've heard that parents can increase the mental abilities of their children if they stimulate them properly during the early years. Is this accurate, and if so, how can I accomplish this with my baby?

A: Research has shown that parents can indeed increase the intellectual capability of their children. This conclusion was first reached through the renowned Harvard University Preschool Project. A team of researchers led by Dr. Burton White studied young children aged eight to eighteen months over a ten-year period, hoping to discover which experiences in the early years of life contribute to the development of healthy, intelligent human beings. The results of this important study are summarized below:

A. It is increasingly clear that the origins of human competence are to be found in a critical period of development between eight and eighteen months of age. The child's experiences during these brief months do more to influence future intellectual competence than any time before or after.

B. The single most important environmental factor in the life of the child is his or her mother. "She is on the hook," said Dr. White, and exercises more influence on her child's experiences than any other person or circumstance.

C. The amount of live language directed to a child (not to be confused with television, radio, or overheard conversations) is vital to his or her development of fundamental linguistic, intellectual, and social skills. The researchers concluded, "Providing a rich social life for a twelve- to fifteen-month-old child is the best thing you can do to guarantee a good mind."

D. Those children who were given free access to living areas of their homes progressed much faster than those whose movements were restricted.

E. The nuclear family is the most important educational delivery system. If we are going to produce capable, healthy children, it will be by strengthening family units and by improving the interactions that occur within them.

F. The best parents were those who excelled at three key functions:

Occasionally, information comes along that needs to be filed away for future reference. These findings from the Harvard University Preschool Project are that significant. You will not want to forget those six findings. I believe they hold the keys to raising healthy children.