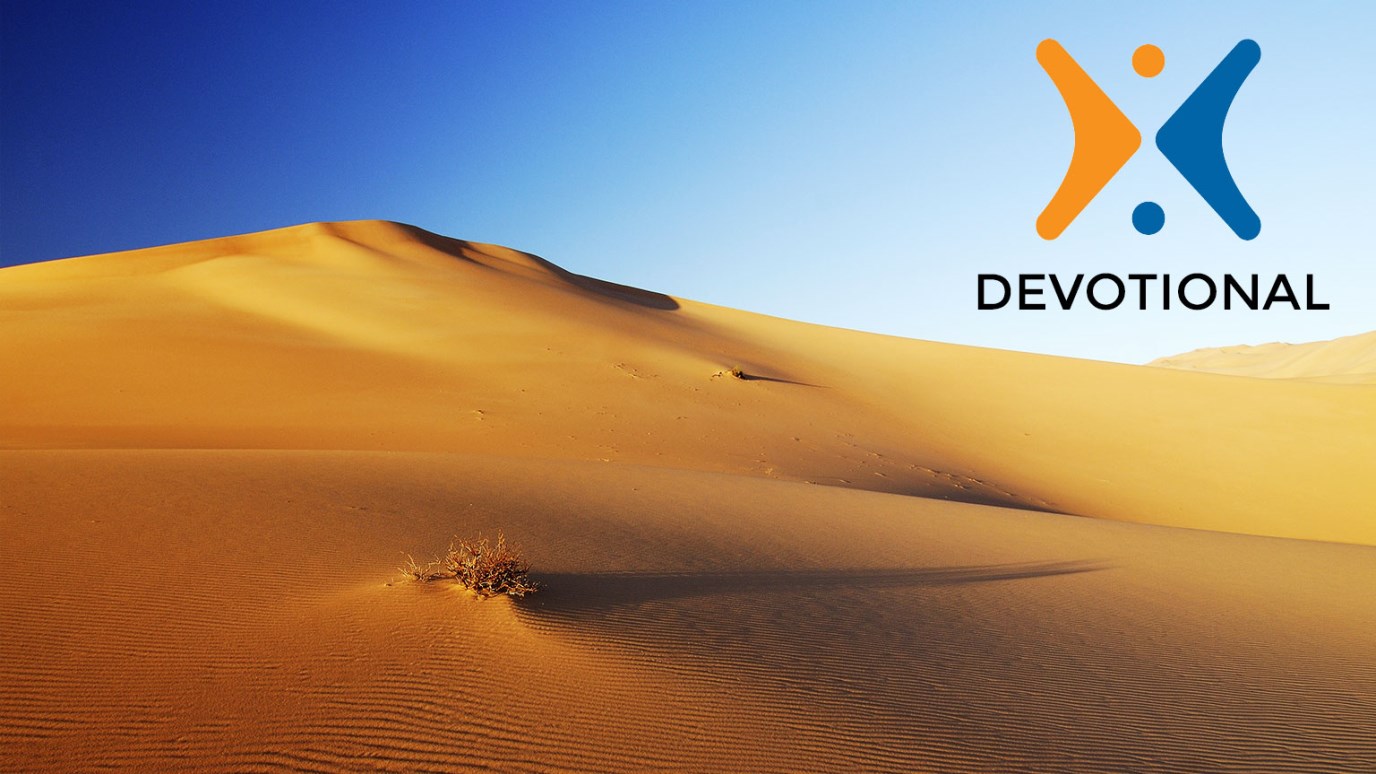 Sometimes the Lord will lead us differently from where we would like to go. But we must come to recognize that the will of God is perfect, and we should never be afraid of it.

The book of Acts tells the story of Philip and how the Lord was blessing him in Samaria as he preached the gospel. Everything was going well. People were coming to faith.

Sometimes the will of God doesn’t make sense. We may plan to do a certain thing, but God may intervene. He might have another plan. The idea is that we should remember God in our plans, and we should also remember He may change our plans.

Often in his writings, the apostle Paul would refer to the will of God for his life. He told the believers at Ephesus he would return to them for renewed ministry if God willed. And he wrote to the Corinthians that he planned to visit them if the Lord willed. That is important for us to factor into our plans as well. We always should remember, “If the Lord wills.”

Sometimes the Lord will lead us differently from where we would like to go. But what we must come to recognize is that the will of God is perfect, and we should never be afraid of it.