"I" Disease - A Family Devotional 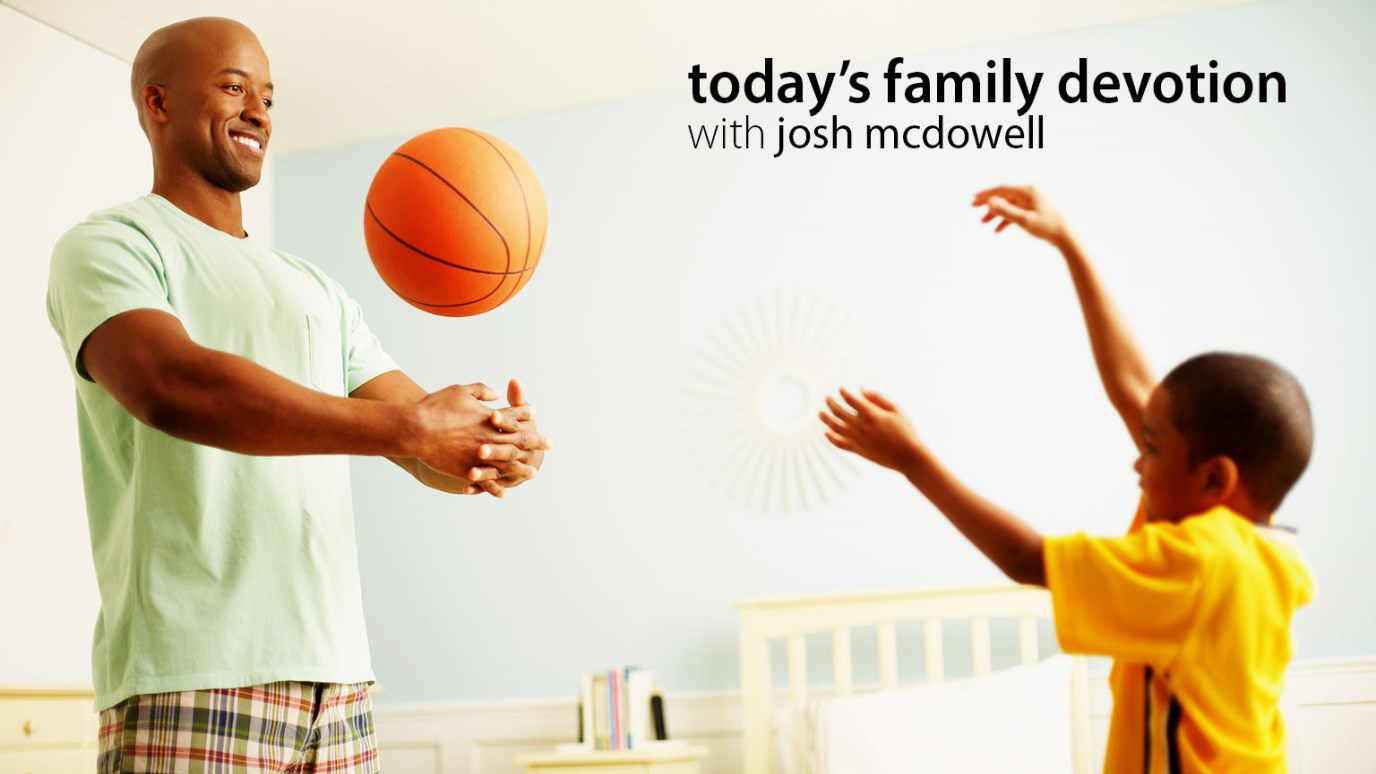 Verse of the Day: “Pride ends in humiliation, while humility brings honor" (Proverbs 29:23).

Seth and his dad sat together at the school sports banquet. Seth’s older brother, who had played on the high-school basketball team, was one of two students who were going to receive awards for their athletic achievements in high school.

The first student athlete to be given an award was the star of the school’s football and baseball teams.

“Thanks for this award,” the boy said. “I want to share a few memories of some of the plays that made me such a great athlete.” He went on to talk about a touchdown pass he had caught and about the time he pitched for his baseball team in the regional championships. “I will always remember moments like that, when I had a chance to do something really great for my school. Thank you.”

Seth and his dad joined the polite applause that followed the boy’s speech. Seth’s brother was announced next, and after his achievements were listed and his award was presented to him, he stepped up to the microphone and smiled.

“Thank you,” he said. “It’s really great to be honored like this, but I feel like the people who really deserve this award are my mom and dad, my teammates, and my coaches. They’re the ones who worked hard and taught me things I could never have learned on my own. So I’d like to share this award with them. Thank you.”

The audience rose in a standing ovation for Seth’s big brother.

A few moments later, Dad and Seth walked to the car with Seth’s big brother. “Your speech was a lot better than that other guy’s,” Seth said.

Dad placed a hand on Seth’s shoulder. “I agree,” he said. “But why do you think your brother’s speech was better?”

“I don’t know,” Seth said. “It just was.” He was silent for a few moments. “I didn’t like that other guy’s speech because all he did was talk about himself.”

Dad nodded and said. “He did act like he had a bad case of ‘I’ disease.”

“Eye disease?” Seth said, not understanding what his father meant.

“Yeah,” Dad answered, his eyes twinkling. “All he talked about was, ‘I did this,’ and ‘I did that.’ That’s probably why he didn’t impress you. But your brother showed a humble spirit.”

“Yeah!” Seth said, finally understanding, “I hope I never get ‘I’ disease!”

TO PRAY: “Jesus, you are the Great Physician, who cures us of ‘I’ disease. When you diagnose it in our lives, help us to be humble enough to submit ourselves to your treatment.”

Just Try to Push Me Away
The Whatever Girls

Discipline
Dr. James Merritt
Follow Us
Grow Daily with Unlimited Content
Uninterrupted Ad-Free Experience
Watch a Christian or Family Movie Every Month for Free
Early and Exclusive Access to Christian Resources
Feel the Heart of Worship with Weekly Worship Radio
Become a Member
No Thanks