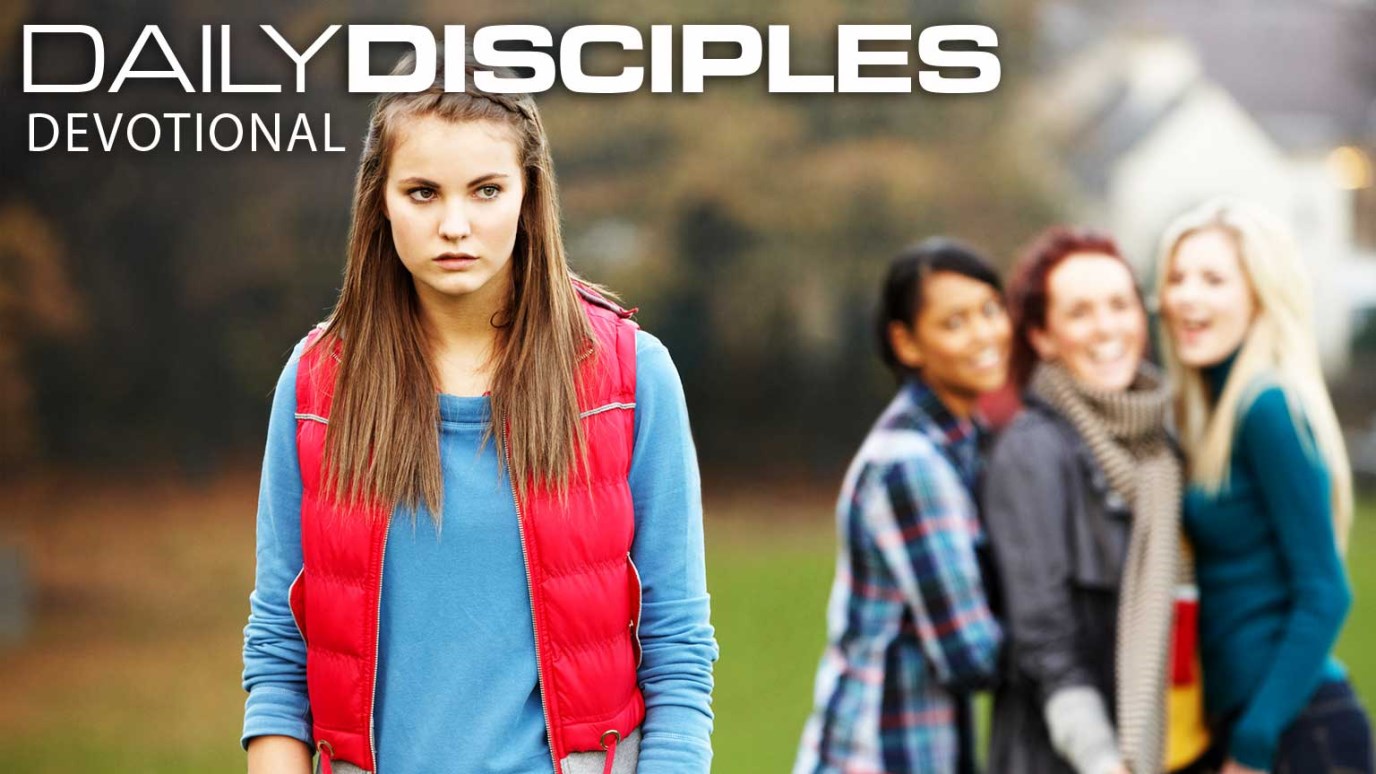 Hypocrites are those who judge others while committing the same acts. Let your actions be without hypocrisy. Pray in advance.

Now when Peter had come to Antioch, I withstood him to his face, because he was to be blamed; for before certain men came from James, he would eat with the Gentiles; but when they came, he withdrew and separated himself, fearing those who were of the circumcision.  And the rest of the Jews also played the hypocrite with him, so that even Barnabas was carried away with their hypocrisy. Galatians 2:11-13

The Apostle Paul was a bold man in his faith. He seemed to have no problem confronting Peter about his hypocrisy. At the time this letter was written, the Gentiles were new converts into the salvation of Jesus Christ. The Jews had always been God's chosen people, circumcised and set apart, and were never to associate (especially to eat) with the heathen Gentiles. The Jewish prominence and exclusivity was abolished when Jesus died on the cross for all sins, for all people. Paul was the apostle to the Gentiles and he would not tolerate the contradictory behavior of his fellow Jews, especially from their leader, Peter. The leader has tremendous influence on the others, as seen in Barnabas' behavior in following Peter as well.

Holiday seasons bring many families together for meals and fellowship. How will you behave in front of your unbelieving family member? Will you stand firm as Paul and make your faith in Jesus Christ your standard of behavior? Or, will you go with the flow of the others and return to past traditions like Peter? A change is especially hard in families where traditions do not glorify God. If you are new to Christ, you may have a hard time with the old traditions, but will have a harder time going against them. Fear of ridicule and rejection are common to many of us who have had to go through these changes. It is much easier to just go with the family consensus and keep the peace. But is that what God wants you to do?

Regardless of where you find yourself in these situations, please remember to pray about them. Holiday gatherings tend to be times of deep-rooted family rituals—too much food, too much drink, too much indulgence of many kinds. As a child of God, pray for wisdom and discernment in these situations. God may not be telling you to be a Paul and confront all your family members. Paul confronted his brother in Christ, Peter. You, however, can set an example by simply not partaking in the behaviors that you know would not glorify Jesus. You never know who else will follow your lead. Do not criticize or judge. Hypocrites are those who judge others while committing the same acts. Let your actions be without hypocrisy. Pray in advance.