He Is Who He Says He Is 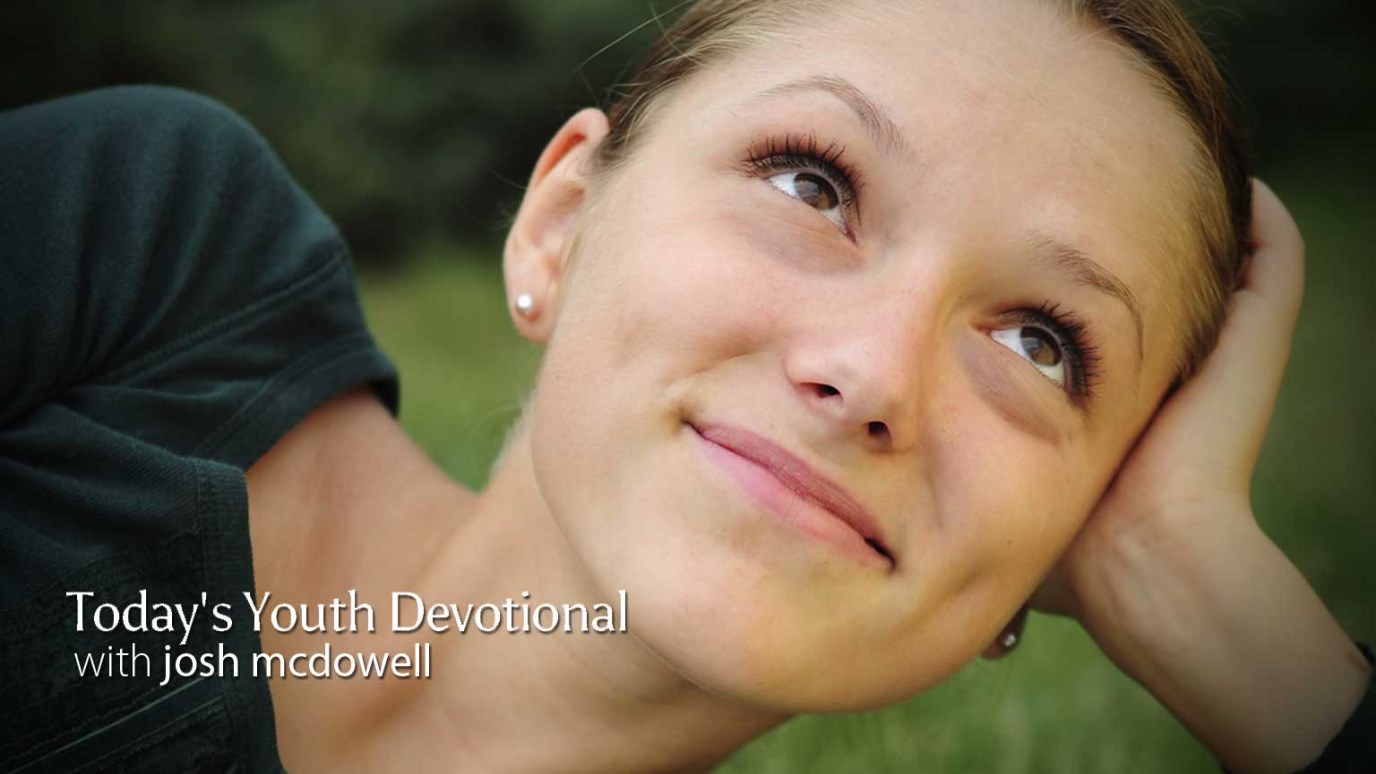 Jesus didn’t hide the fact that he was God. His enemies just didn’t believe him.

“Jesus didn't really claim to be God,” Alexis argued across the table. “So what if people around him said he was God? His followers just made up what they wanted to believe about him. Jesus himself never said anything about being God.”

Despite the arguments of people like Alexis, it isn’t hard to spot places in the New Testament where Jesus claimed his own deity. One businessman who scruti­nized the Scriptures to see whether or not Christ claimed to be God put it this way: “For anyone to read the New Testament and not conclude that Jesus claimed to be divine, he would have to be as blind as a man standing outdoors on a clear day say­ing he can’t see the sun.”

One example: In the Gospel of John you see a conflict between Jesus and some Jews–a confrontation triggered by Jesus’ curing a lame man on the Sabbath and then telling him to go for a celebration hike with his bedroll. “So the Jewish leaders began harassing Jesus for breaking the Sabbath rules. But Jesus replied, ‘My Father never stops working, so why should IT So the Jewish leaders tried all the more to kill him. In addition to disobeying the Sabbath rules, he had spoken of God as his Father, thereby making himself equal with God” (John 5:16-18).

You would think that a healing would cause everyone to throw a party and live happily ever after. So why did the leaders blow up about Jesus’ words? Because he said “my Father,” not “our Father,” and then added, “never stops working, so why should I?” Jesus’ use of these two phrases made himself equal with God—on par with God’s activity. The Jews never referred to God as “my Father,” only as “our Father.” That sounds subtle to us, but it was astounding to the Jews. By claiming that God was his Father, Jesus identified himself as one with God. And by saying that he was working just as the Father was working, Jesus boldly implied that he was God’s Son.

Jesus didn’t just claim equality with God as his Father. He also asserted he was one with the Father. Another example: Once when Jesus was approached by some Jewish leaders asking about his being the Christ, he ended his answer to them by saying, “The Father and I are one” (John 10:30). The leaders started rock collecting right then and there. They were ready to stone him—all because, as they said, “You, a mere man, have made yourself God” (verse 33). What Jesus stated clearly as truth, the Jewish leaders took as blasphemy.

Jesus didn’t hide the fact that he was God. His enemies just didn’t believe him. But his claim was clear. He was no ordinary man. He was God’s Son.

REFLECT: What did Jesus claim about himself? Are you clear on that?

PRAY: Jesus, you are more than a human being. You are the Son of God.

After God Made You, He Broke the Mold
Josh McDowell

Tapping Into the Power of Love
Josh McDowell

The Devil Made Me Do It
Blackaby Ministries International

How to Live in a Dysfunctional Family
Lance Hahn