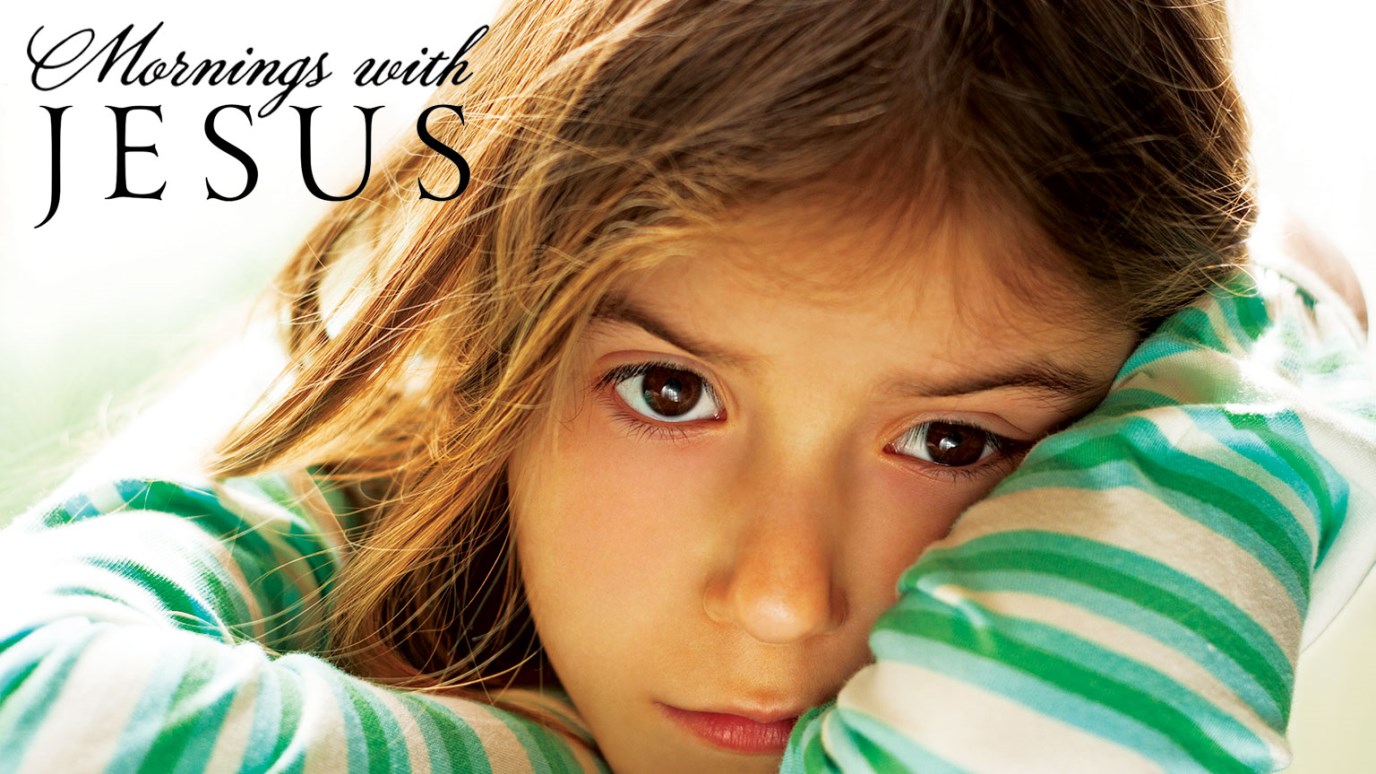 Godly anger and passion have their place. In fact, if we don't get angry about God being dishonored maybe there's a problem.


In the temple courts he found people selling cattle, sheep and doves, and others sitting at tables exchanging money. So he made a whip out of cords, and drove all from the temple courts, both sheep and cattle; he scattered the coins of the money changers and overturned their tables. To those who sold doves he said, ‘Get these out of here! Stop turning my Father’s house into a market!’ (John 2:14-16, NIV).

If I had one goal as a child, it was to not get into trouble. As the oldest child and grandchild I tried to do what was right, always. My mom often told me I needed to set a good example for the younger ones in our family, but that wasn’t the only reason. Seeing my stepdad’s red face and lowered eyebrows scared me. I rarely got spanked or even grounded, but the angry look was enough to quicken my heart.

In Sunday school it confused me when I learned about Jesus getting angry and turning over the money changers’ tables. The flannel-graph image of Jesus with a whip in His hand and His gaze narrowed in anger wasn’t the Jesus I learned about the other fifty-one weeks of the year. After seeing that, I was pretty certain the Bible was wrong when it said Jesus never sinned. Since He’d gotten angry I was sure He had.

As I’ve gotten older I’ve learned godly anger and passion have their place. It’s okay to be angry at those who abuse children or those who dishonor God and try to reap their own rewards from His grace, as the merchants in the marketplace were doing. In fact if we don’t get angry about God being dishonored maybe there’s a problem. Maybe we need to draw closer to Him and ask Him to help our hearts reflect His.

I still don’t like angry people, but I appreciate when—like Jesus—they are angry for the right reason. When they want to make sure God receives the honor He should and His people are not taken advantage of.

FAITH STEP: Can you think of someone who dishonors God and tries to take advantage of people and reap his or her own rewards? Mold your anger to pray for that person. Ask God to point out times you need to straighten up, too.

How to Heal Broken Relationships
Dr. Adrian Rogers
Follow Us
Grow Daily with Unlimited Content
Uninterrupted Ad-Free Experience
Watch a Christian or Family Movie Every Month for Free
Early and Exclusive Access to Christian Resources
Feel the Heart of Worship with Weekly Worship Radio
Become a Member
No Thanks