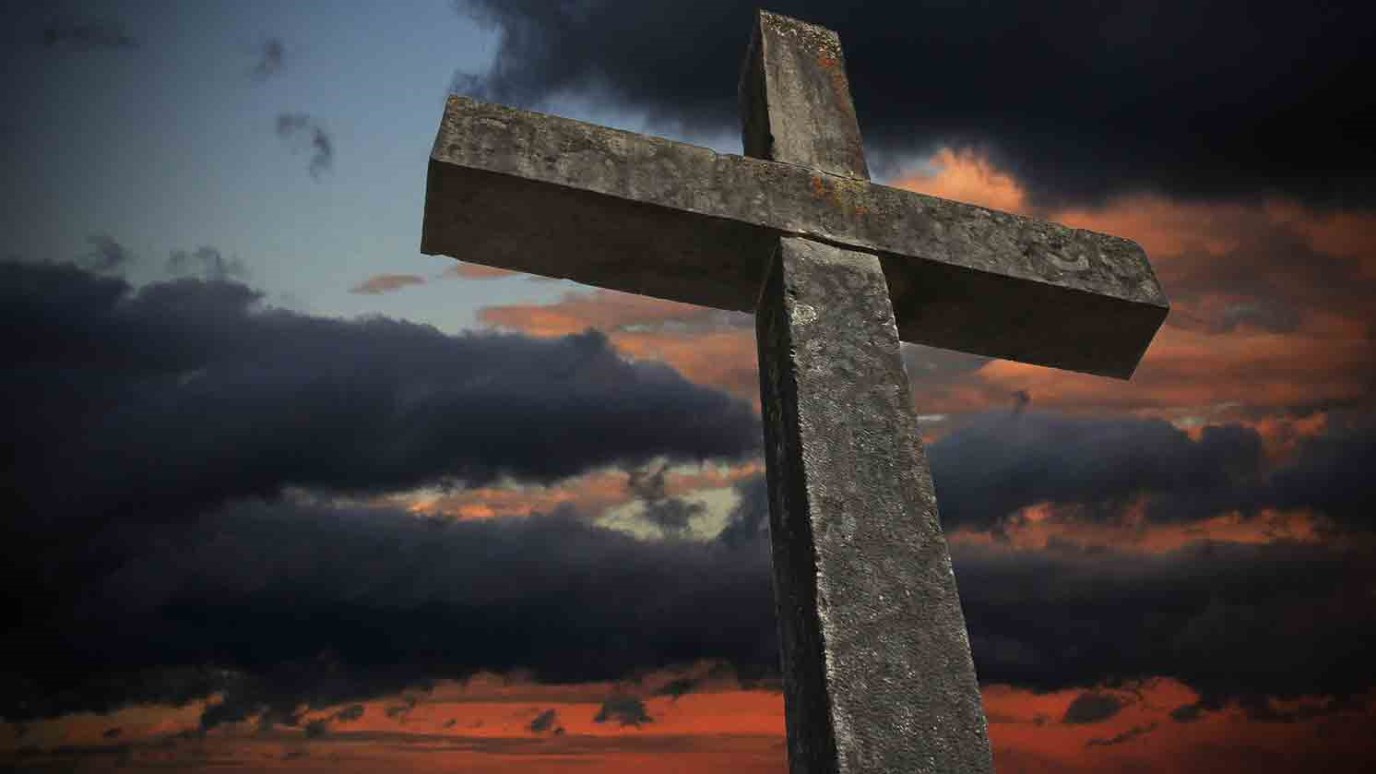 No one is just a sex slave to the God who loves relentlessly. Every soul matters, and not one is beyond his gracious, redemptive reach.

We like to sanitize Bible stories, especially when they revolve around people we consider “heroes of the faith.” Like Abraham. This guy said “yes” to God’s calling to leave everything familiar without having a clue where God was taking him. He wound up in Canaan and became the father of all who believe. All the families of the earth were to be blessed through his lineage, particularly through Jesus the Messiah.

But Abraham wasn’t perfect. In fact, he was far from it. God used Abraham’s entire lifetime to shape his character and prepare him to leave a legacy to his offspring. But in Abraham’s younger years, when he first started following God, he was a deceitful sex trafficker.

He journeyed to Egypt once and lied about his wife’s identity to protect himself. The result was Sarah spending some time in the harem of Pharaoh. God stepped in and fixed Abraham’s mess, not because Abraham deserved the rescue, but because of the gracious plan of God to protect the integrity of the lineage of the Messiah. Abraham and Sarah left Egypt humiliated. And they took a slave with them.

Pharaoh ordered some of his men to escort them, and he sent Abram out of the country, along with his wife and all his possessions. (Genesis 12:20 NLT)

And Abram’s “possessions” likely included Hagar, Sarah’s personal slave. As Sarah grew more frustrated and heart-broken over her infertility, she made what would seem to us like a strange and drastic decision.

Sarai said to Abram, “The Lord has prevented me from having children. Go and sleep with my servant. Perhaps I can have children through her.” (Genesis 16:2 NLT)

To paraphrase… Have sex with my slave and I’ll keep her child as my own.

And of course, Abraham, being a hero of the faith and a stand-up man of integrity puts his foot down and redirects Sarah to trust God’s promises even through difficulty, right? Um, no…

So Abram had sexual relations with Hagar, and she became pregnant. (Genesis 16:4 NLT)

Today, we call this sex trafficking, and we fight it tooth and nail. If you’re Hagar, you probably don’t feel worth much. You’ve been stolen, used, and abused. Now you’re pregnant and your owners are going to own your child. What would you do?

She ran away from her owners and escaped slavery, even though it was doubtful she could survive without the provision of her pimps. God intersected with her in the wilderness and gave her the instruction to return and submit. It isn’t that God validates slavery. In fact, much of the Bible is the story of God freeing people from bondage. It’s that God is writing a bigger story that includes an entire race of people he wants to save and to redeem – the Arab people, the descendants of Hagar.

So she returns. She has a son and names him Ishmael. And Ishmael means, “God hears.” Hold that thought.

Things turn ugly between Hagar and Sarah, which is to be expected. After more than a decade, when Ishmael is entering his teen years, Hagar is banished by Sarah and flees into the wilderness with nothing. She has no home, no food, no water, no security, and seemingly no future. She’s desperate, doomed, and defeated.

Then God shows up, again, in the middle of nowhere. He “heard the boy crying” and

God opened Hagar’s eyes, and she saw a well full of water. She quickly filled her water container and gave the boy a drink. (Genesis 21:19 NLT)

Hagar is free. We don’t know much about the rest of her story, but the Bible does tell us that she arranged for her son to marry a woman from her home country of Egypt, suggesting that Hagar had the means to travel, to barter, and to arrange a marriage.

And in spite of everything she’d gone through, there are two lessons she learned about the covenant-keeping God of Abraham – He sees. And he hears.

From our vantage point, we wish God would step in early and spare her all of the pain, but it is through the pain that Hagar hears the gospel of the God of grace and glory.

When she was alone and invisible, God saw Hagar. He knew her soul. He was full aware of her plight. Nothing escaped his attention. And God was working behind the scenes, writing her a different life story. Abraham used her as an object. Sarah saw her as a slave, as a means to her own selfish plot. God saw her as a Mom who loved her son. And God rescued and saved her, multiple times.

When she had no voice in Abraham’s household… when her cries went unheard as she was stolen from Egypt… when no one valued her at all, God heard her heart. He instructed her to name her son Ishmael – literally, “God hears.”

The whole story is scandalous. It’s covered and dripping with God’s amazing grace. He forgives and uses two human traffickers in his plan to birth a nation of people whom he will save and redeem for himself. He rescues a sex slave and makes her the proud Mamma of the Arab people, whom he loves and is saving through the Gospel a soul at a time, even today.

Stepping Up to the Plate
Dr. Jack Graham