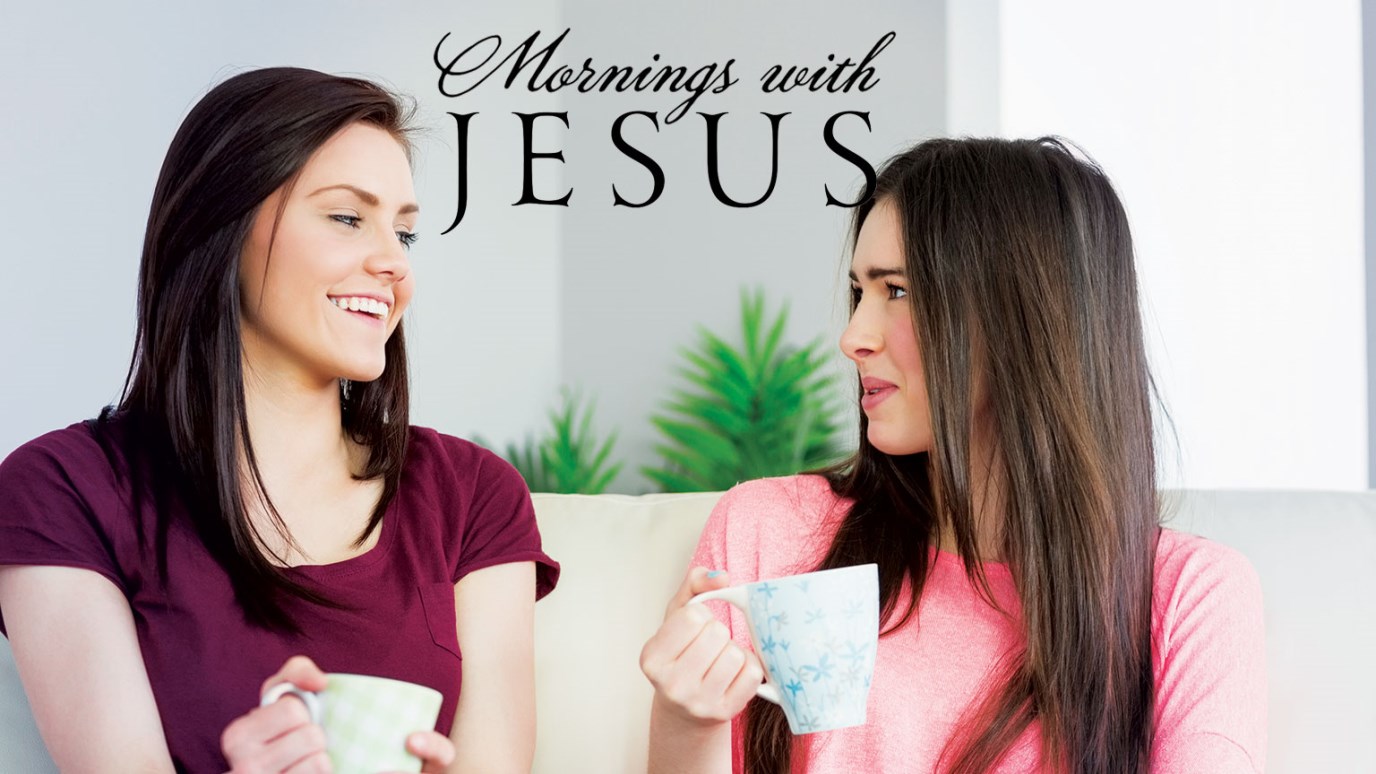 Are you letting Jesus change you from within?


He is able to save to the uttermost those who draw near to God through him (Hebrews 7:25, ESV).
I hate to admit it, but sometimes the story of Jesus dying on the cross and saving people from their sins gets a little familiar for me. It’s not that it ever loses its power, or becomes boring or anything. It’s just that it is so ingrained in me that I can almost take it for granted, like breathing.
The other day I was sitting in my Sunday-school class with Angie. She came to our church several years ago as a total vagabond, just showed up on the doorstep needing money for gas. She got that, but she also got Jesus. Her conversion and subsequent growth as a Christian was grand-scale miraculous. I was amazed by her—and Jesus in her—for a long time. But that was years ago. I’ve gotten used to her being there now. We’ve been in Sunday-school class together; she’s been to my house a lot; we’re friends. I guess in a way I’ve started to take her for granted as time has gone by. She’s become just normal Angie. One of the gang. Except that the other day I was reminded of what has happened in her life—the total transformation. And just like that, I was awestruck by Jesus again.
Our teacher was talking about how we never “arrive” as Christians, that we are always growing. It’s like we arrive at one point and then realize there is so much further to go with the Lord; He never runs out of grace or tires of leading us onward and upward.
Angie  made  a  little  joke  about  arriving.  She  said  she  knew  she’d arrived—at least to a significant place in her journey—when she got return-address labels in the mail and she could actually use them: “I never stayed in one place long enough before; I was always on the run.”
In that moment the miracle of salvation welled up in me so strong I could have cried. It really still happens to people. Jesus still comes to those who receive Him and He still changes lives. It’s a simple story—but, oh, so beautiful.
FAITH STEP: How might He want to transform you? Invite Jesus to have His way with you—personally—today.
More Sermon Clips Add To Library Add to My Devotionals Favorite Share Like 24