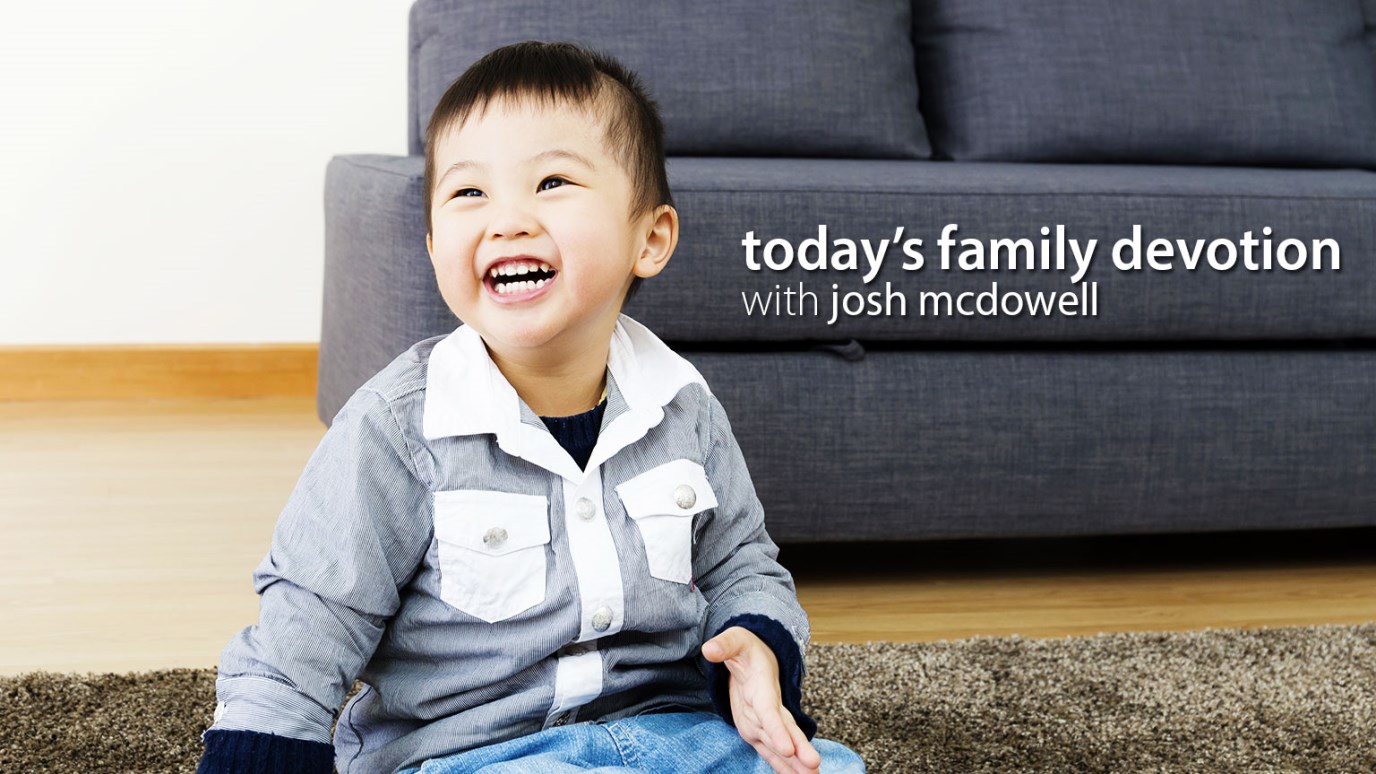 What can you do to reflect God’s image in your actions? Ask God to help you reflect His goodness in all that you do.

To Reflect the Image of God Is to Achieve the Highest Good.

Verse of the Day: “As the Spirit of the Lord works within us, we become more and more like him and reflect his glory even more” (2 Corinthians 3:18).

“Do that again,” Grandmother said.

“Do what again?” her grandson, Kwok, asked.

“The way you laughed just then,” Grandmother answered. “You look just like your father when you do that.”

“I do?” Kwok responded. He jumped up and raced to the bathroom to gaze at his reflection in the mirror. He studied his reflection from every angle and tried repeating the laugh that had caught his grandmother’s attention.

He returned a few moments later. “It doesn’t work,” he said.

Grandmother smiled. “Maybe it only works when you’re not trying to make it work.”

“Besides,” Kwok said, “I thought I always looked like my father.”

“You do,” Grandmother admitted, “but when you do certain things, the resem­blance is even stronger.”

“Is that how it is with God’s image?” Kwok asked.

“What do you mean?” Grandmother asked.

“Well, you said that I always look like my father, but when I do certain things, I look even more like him.”

Kwok frowned as if trying to think so hard it hurt. “The Bible says we’re made in God’s image,” he continued. “But don’t we look more like him when we do certain things?”

Grandmother’s mouth opened slightly. She looked surprised. “Yes,” she said, “in a way, I think you’re right. Human beings are created in the image of God. But we don’t always act like it, do we?”

“But when we do good,” Kwok suggested, smiling, “the resemblance is stronger, like you said.”

“There,” Grandmother said, “you did it again!”

“Both,” Grandmother said, her eyes twinkling.

TO DISCUSS: Why do you think God called his creation of man “very good,” rather than just “good”? What can you do this week to reflect God’s image in your actions?

TO PRAY: “Lord, help us to reflect your goodness in all that we do.”