God's Grace Will Find Us 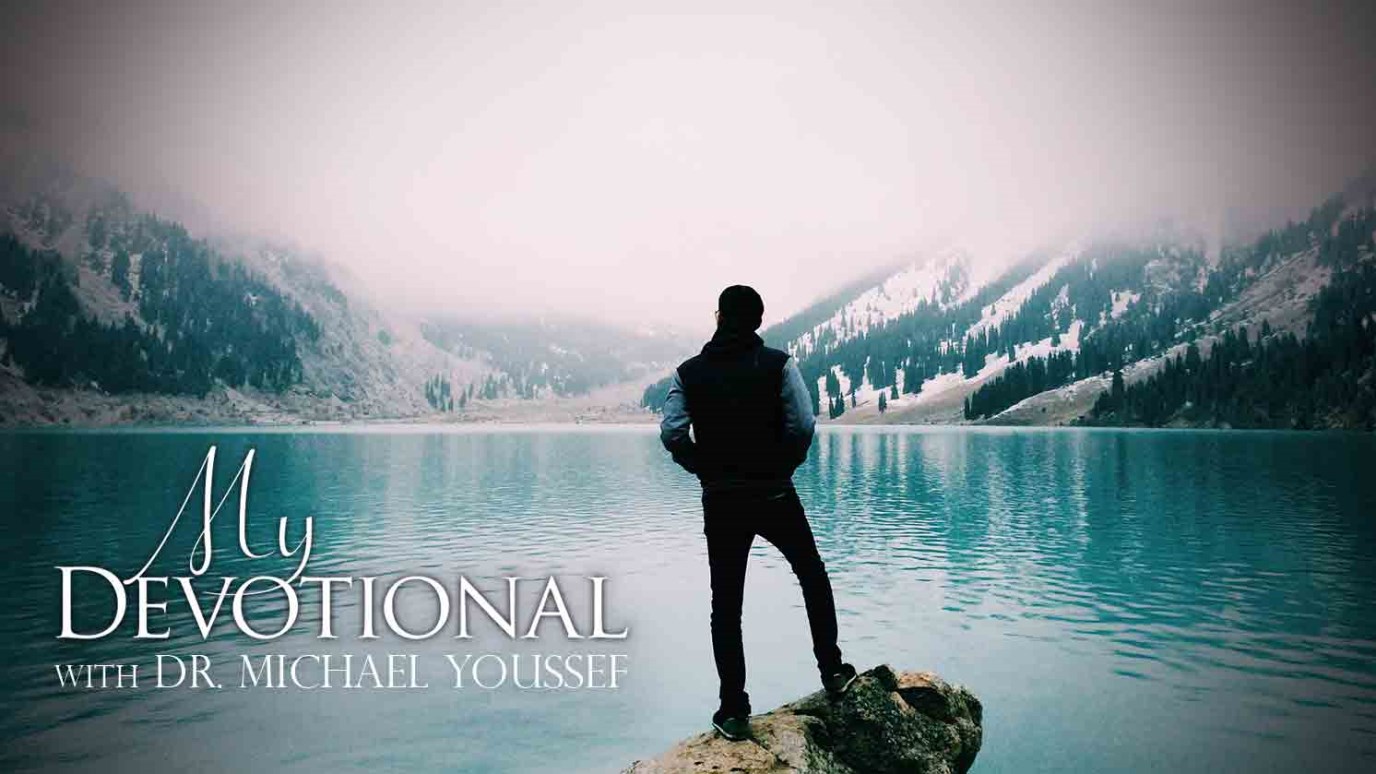 God and His grace always find us - not because we are terrible at hiding, but because He is so good at seeking.

As Adam and Eve first experienced God's grace in the Garden of Eden, they came to understand some important aspects of God's character. In learning about God, they discovered that He would not excuse sin. They also found out that He would not discard the sinner.

When we make a mistake and fall into sin, we begin to wonder what type of punishment God will issue us. Though there are always consequences for sin, there is not an excommunication from God. Instead of zapping us into the stratosphere never to be heard from again, He chases us, seeking us just like He sought Adam and Eve in the garden.

Upon the realization that they had sinned, Adam and Eve hid from God. They knew that He had given them the perfect place to live, yet they botched it by falling for the oldest lie of the enemy: God is withholding His best. So they hid, hoping that God would not find them.

However, God and His grace always find us - not because we are terrible at hiding, but because He is so good at seeking. He does not hunt us down to scold us; rather, He chases our hearts so that we can see how much He loves us.

God's grace gives us an opportunity to allow Him to change us. It gives us a moment in which we encounter God and His awesome grace, and we surrender. We stop running from God and start running to Him.

It may be painful at times as He roots out some of the strongholds of sin in our lives. But the difference He makes in our lives in the end will be worth it.

Prayer: Lord, show me how You desire to change my heart and reveal those areas You want to see transformed in me. I pray in the name of Jesus. Amen.

"From the fullness of his grace we have all received one blessing after another" (John 1:16).

The Greatest of All Time
Dr. James Merritt

Empty Ritual or Heartfelt Worship
Dr. Donald Barnhouse
Follow Us
Grow Daily with Unlimited Content
Uninterrupted Ad-Free Experience
Watch a Christian or Family Movie Every Month for Free
Early and Exclusive Access to Christian Resources
Feel the Heart of Worship with Weekly Worship Radio
Become a Member
No Thanks