Given Over to Cravings 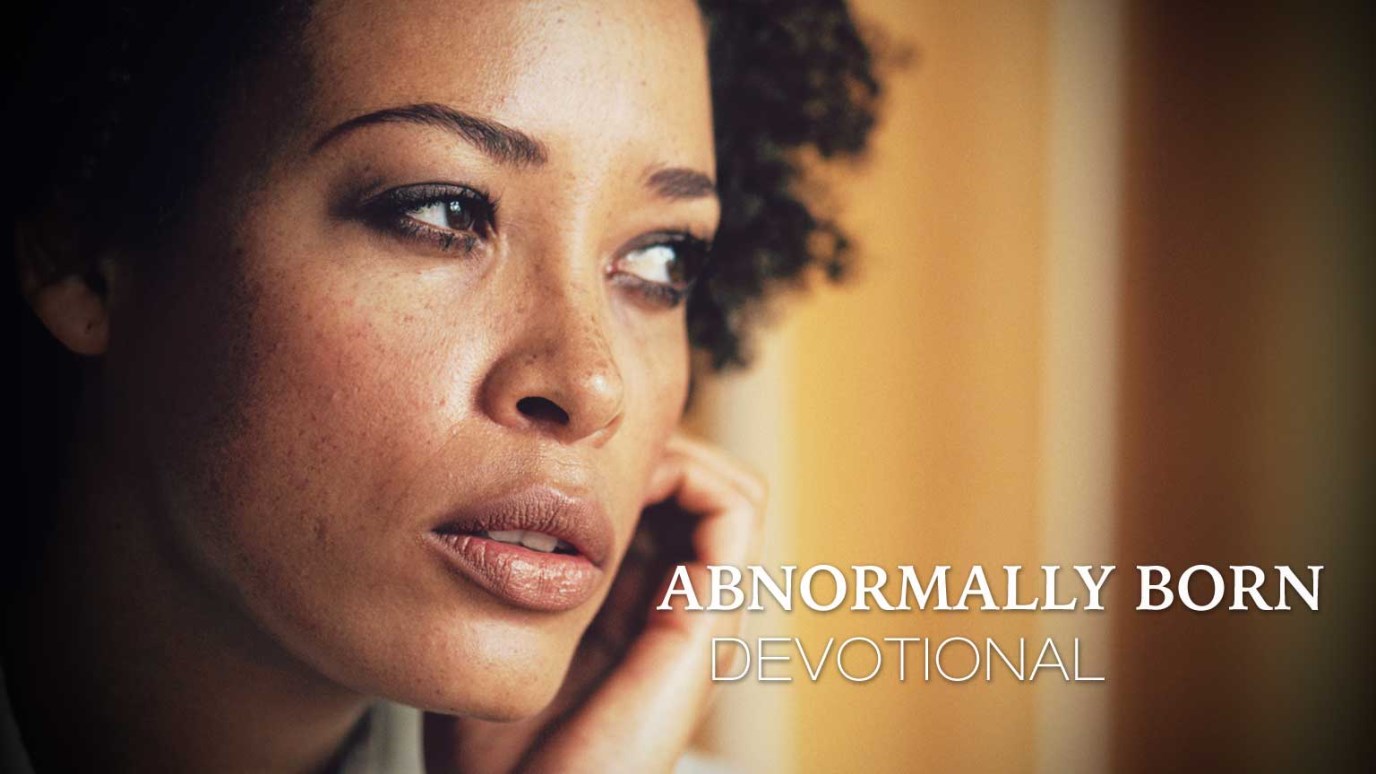 Does your craving for more ever end?

Psalm 78:23-29  Yet he gave a command to the skies above and opened the doors of the heavens; he rained down manna for the people to eat, he gave them the grain of heaven. Human beings ate the bread of angels; he sent them all the food they could eat. He let loose the east wind from the heavens and by his power made the south wind blow. He rained meat down on them like dust, birds like sand on the seashore. He made them come down inside their camp, all around their tents. They ate till they were gorged— he had given them what they craved.

He had given them what they craved. Lucky Israelites; they got what they craved. I never get what I crave. Well, wait, that’s not true. He has given me so many things that I have craved and so many more that I never even knew I would crave. So why is it that I spend so much time thinking about what I haven’t gotten, or what someone else has gotten that I would really like to have too?

Could it be my craving for more may never end? Could it be I am more like the selfish Israelites than I would like to admit?

Our Return to Righteousness
Jeff Schreve

Spiritual Maturity
Dr. Charles Stanley
Follow Us
Grow Daily with Unlimited Content
Uninterrupted Ad-Free Experience
Watch a Christian or Family Movie Every Month for Free
Early and Exclusive Access to Christian Resources
Feel the Heart of Worship with Weekly Worship Radio
Become a Member
No Thanks