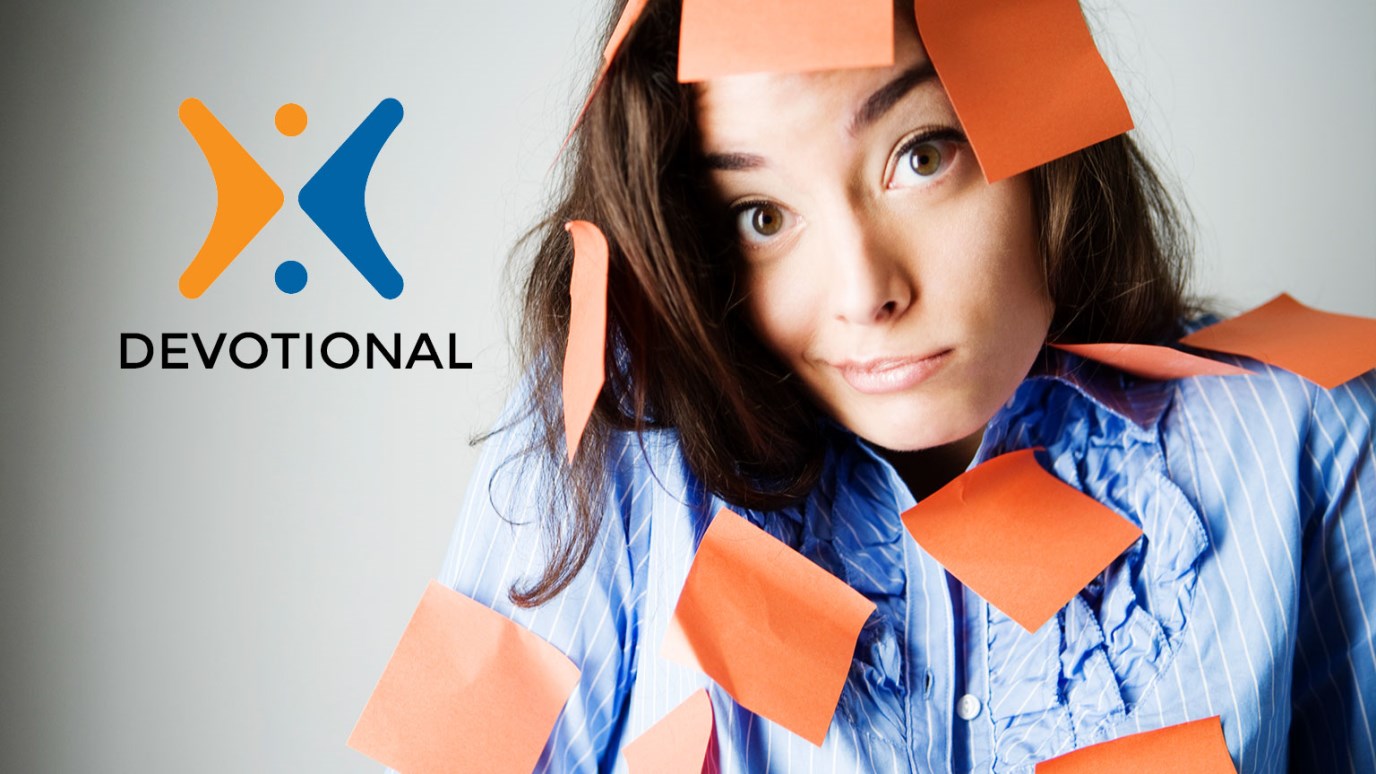 If you focus on the things that you should never forget, God says that you will never stumble or fall and that He will give you an abundant entrance into His kingdom.

For this reason I will not be negligent to remind you always of these things, though you know and are established in the present truth. (2 Peter 1:12)

A number of years ago, I received one of those dreaded notices in the mail. It was time for me to take my driving test again. I thought, I’ve been driving for many years. I don’t think I need to read the manual again. When I showed up at the DMV for my appointment, I was handed a written test. Some of the questions stumped me a bit, but I thought I did reasonably well. I realized that I could only miss three. I took my test back to the DMV employee and watched her as she pulled out a red pen and, with great relish, began to look over my test. She marked one . . . two, then three, four, five, six. . . .

“You have to take the test again,” she told me.

I took it again and passed the test — barely. It was a humiliating experience. Because I have driven every day for years, I thought I knew all of the basics. But obviously I didn’t. It reminded me that I don’t necessarily know as much as I think I do.

There are things in life that we forget. That is one of the reasons Peter wrote his second epistle. He said, “Yes, I think it is right, as long as I am in this tent, to stir you up by reminding you, knowing that shortly I must put off my tent, just as our Lord Jesus Christ showed me” (2 Peter 1:13-14). If you focus on these things that you should never forget, God says you will never stumble or fall (verse 10), and He will give you an abundant entrance into His kingdom.