Finding God's Best on the Other Side of Obedience 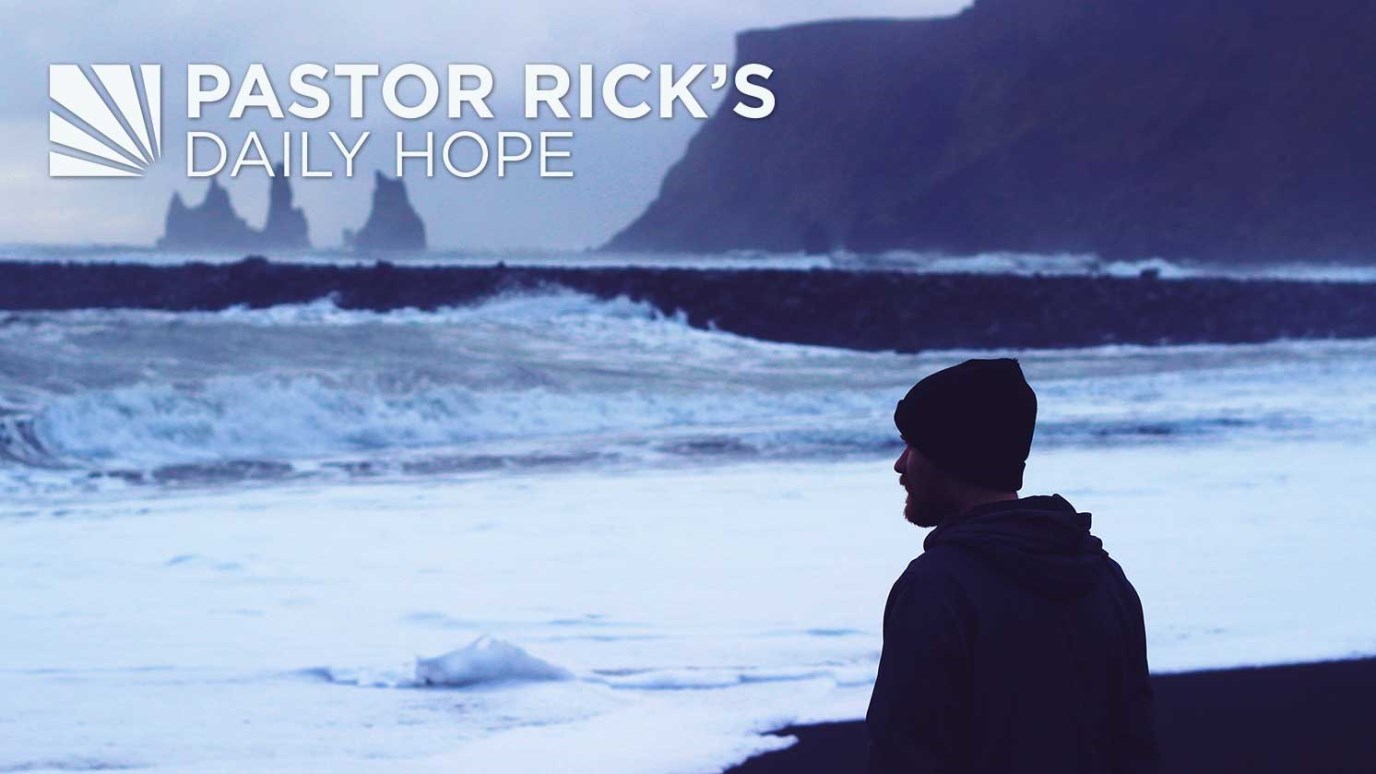 Simon Peter did what Jesus told him to do. He didn’t do it because it was a smart or popular idea. He did it because God said to do it.

We all suffer setbacks at work from time to time. But sometimes the simplest step from setback to comeback is just two words: Obey God.

God has told you something that’s illogical and foolish. It makes no sense financially, relationally, or emotionally. Worse yet, you’re scared to death.

But God says to do it anyway.

For the past couple of days, we’ve been looking at a story from the Bible about a business setback. In Luke 5, Simon Peter and Andrew had been fishing all night and caught nothing. For first-century fishermen, it would have been an awful setback.

But Jesus came by and used their boat to preach. Then Jesus told them: “Now go out where it is deeper, and let down your nets to catch some fish” (Luke 5:4 NLT).

It was completely illogical. It made no sense.

But Jesus said to go out deeper and drop their net.

Why did Jesus say to go deeper? That’s where you find the big fish. It’s also the biggest risk. There’s no faith without risk.

Simon Peter did what Jesus told him to do. He didn’t do it because it was a smart or popular idea. He did it because God said to do it. He didn’t argue or hesitate.

And God gave Simon Peter and Andrew a bigger business success than they could have dreamed.

The Bible says God gave the brothers so many fish that their nets tore and they had to enlist the help of other fishermen.

But none of that happened until Simon Peter obeyed Jesus—even when it was illogical.

What has God told you that you’re not doing?

Does it seem impossible? Does it make little sense financially? Is he telling you to go into the deep water?

It doesn’t matter. God wants you to take a risk and obey him.

You can either stay in the shallow end where it’s safe or go into the deep water where the big fish are. The choice is yours.

Once you obey, God will take care of the rest. Your best days are on the other side of your obedience.

So will you obey?

When you’ve hit a setback, do you find it easier or harder to obey God when he asks you to do something tough?

Why would God ask you to take risks when you’re struggling through a setback?

What has God asked you to do that you’re struggling to obey?

Do You Want to Make New Changes?
Pastor Rick Warren