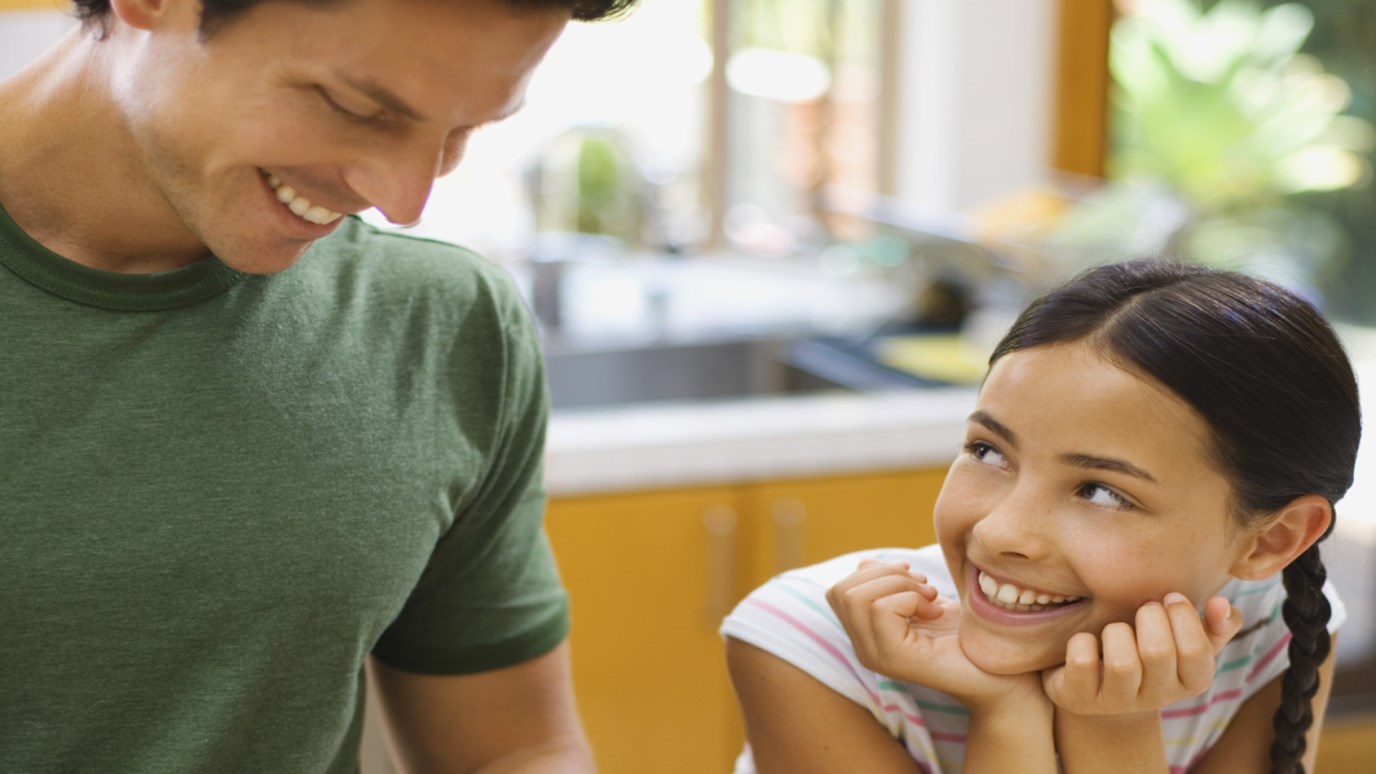 Much of what goes into a marriage starts with the bride's father. That's why it behooves those of us with daughters to give our best effort to raising them properly.

Q: As a father, is there a way I can influence my daughter's attitude toward boys? If she chooses to marry, she will need to understand men and know how to relate to them. Is that something I should be thinking about?

A: You bet it is. Long before a girl finds her first real boyfriend or falls in love, her attitude toward men has been shaped quietly by her father. Why? Because the father-daughter relationship sets the stage for all future romantic involvements.

If a young woman's father rejects her, she'll spend her life trying to find a man who can meet the needs he never fulfilled in her heart. If he's warm and nurturing, she'll look for a lover to equal him. If he thinks she's beautiful and feminine, she'll be inclined to see herself that way. But if he rejects her as unattractive and uninteresting, she's likely to carry self-image problems into her adult years.

It's also true that a woman's relationship with her husband is significantly influenced by the way she perceived her father's authority. If he was overbearing or capricious during her earlier years, she may precipitate power struggles with her husband throughout married life. But if Dad blended love and discipline in a way that conveyed strength, she may be more comfortable with a give-and-take marriage characterized by mutual respect.

So much of what goes into marriage starts with the bride's father. That's why it behooves those of us with daughters to give our best effort to raising them properly. You are right to be thinking about that vital relationship.

Five Words Every Child Needs to Hear
Dr. Tim Elmore
Follow Us
Grow Daily with Unlimited Content
Uninterrupted Ad-Free Experience
Watch a Christian or Family Movie Every Month for Free
Early and Exclusive Access to Christian Resources
Feel the Heart of Worship with Weekly Worship Radio
Become a Member
No Thanks