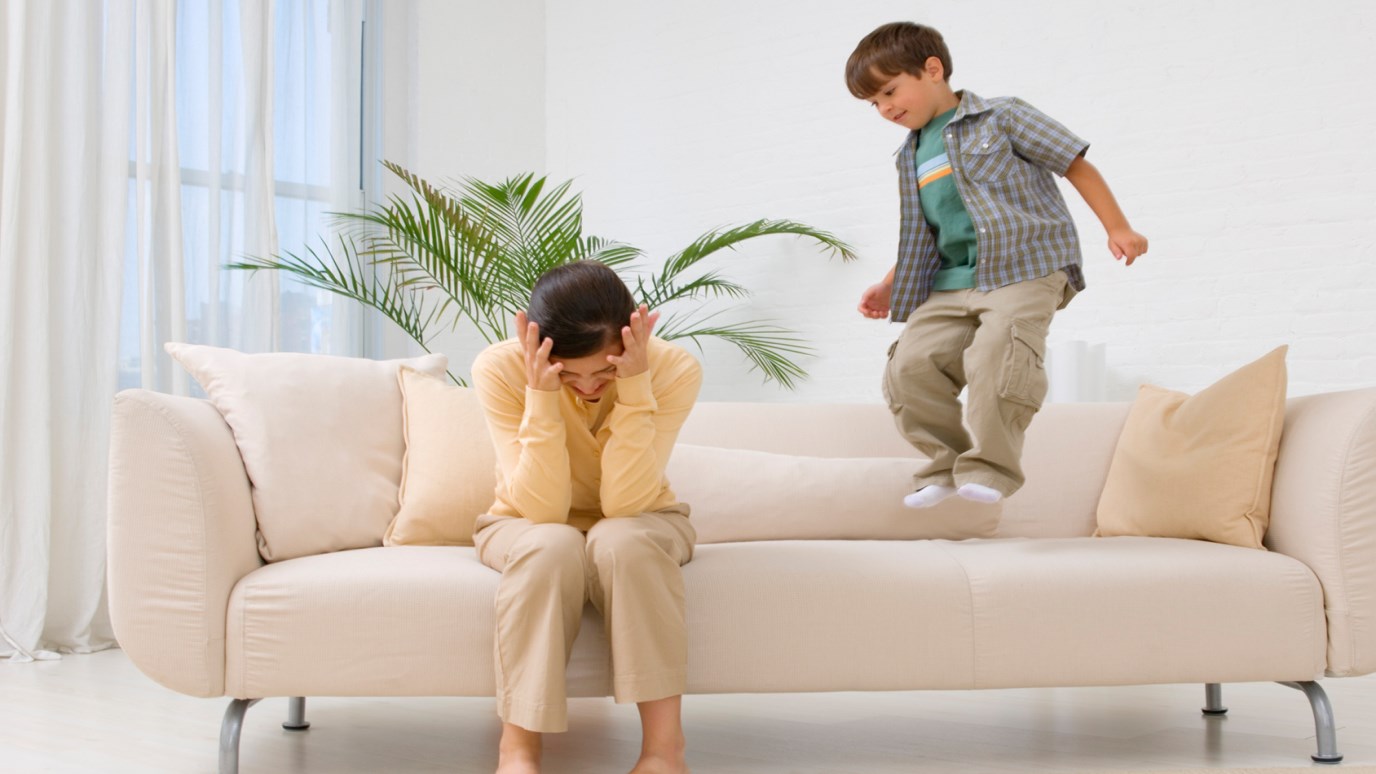 Does Proverbs 22:6 guarantee godly children for faithful parents? Not necessarily.

Q: You have said that the children of godly parents sometimes go into severe rebellion and never return to the faith they were taught. I have seen that happen to some wonderful families that loved the Lord and were committed to the church. Still, it appears contradictory to Scripture. How do you interpret Proverbs 22:6 (KJV), which says, "Train up a child in the way he should go: and when he is old, he will not depart from it"? Doesn't that verse mean, as it implies, that the children of wise and dedicated Christian parents will never be lost? Doesn't it promise that all wayward offspring will return, sooner or later, to the fold?

A: I wish Solomon's message to us could be interpreted that definitively. I know that the common understanding of the passage is to accept it as a divine guarantee, but it was not expressed in that context. Psychiatrist John White, writing in his excellent book Parents in Pain, makes the case that the proverbs were never intended to be absolute promises from God. Instead, they are probabilities of things that are likely to occur.  Solomon, who wrote Proverbs, was the wisest man on the earth at that time. His purpose was to convey his divinely inspired observations on the way human nature and God's universe work. A given set of circumstances can be expected to produce a set of specific consequences. Unfortunately, several of these observations, including Proverbs 22:6, have been lifted out of that context and made to stand alone as promises from God. If we insist on that interpretation, then we must explain why so many other proverbs do not inevitably prove accurate. For example:

"Lazy hands make a man poor, but diligent hands bring wealth" (10:4). (Have you ever met a diligent--but poor--Christian? I have.)

"The fear of the Lord adds length to life, but the years of the wicked are cut short" (10:27). (I have watched some beautiful children die with a Christian testimony on their lips.)

"No harm befalls the righteous, but the wicked have their fill of trouble" (12:21).

"Plans fail for lack of counsel, but with many advisers they succeed" (15:22).

"A tyrannical ruler lacks judgment, but he who hates ill-gotten gain will enjoy a long life" (28:16).

We can all think of exceptions to the statements above. To repeat, the proverbs appear to represent likelihoods rather than absolutes with God's personal guarantee attached. This interpretation of the Scripture is somewhat controversial among laymen, but less so among biblical scholars. For example, Bible Knowledge Commentary: Old Testament, prepared by the faculty of the Dallas Theological Seminary, accepts the understanding I have suggested. This commentary is recognized for its intense commitment to the literal interpretation of God's Word, yet this is what the theologians wrote:

Some parents, however, have sought to follow this directive but without this result. Their children have strayed from the godly training the parents gave them. This illustrates the nature of a "proverb." A proverb is a literary device whereby a general truth is brought to bear on a specific situation. Many of the proverbs are not absolute guarantees for they express truths that are necessarily conditioned by prevailing circumstances. For example, verses 3, 4, 9, 11, 16, 29 of Proverbs 22 do not express promises that are always binding. Though the proverbs are generally and usually true, occasional exceptions may be noted. This may be because of the self-will or deliberate disobedience of an individual who chooses to go his own way--the way of folly instead of the way of wisdom. For that he is held responsible. It is generally true, however, that most children who are brought up in Christian homes, under the influence of godly parents who teach and live God's standards, follow that training.

Those who believe that Proverbs 22:6 offers a guarantee of salvation for the next generation have assumed, in essence, that a child can be programmed so thoroughly as to determine his course inevitably. If they bring him up "in the way he should go," the outcome is guaranteed. But think about that for a moment. Didn't the Creator handle Adam and Eve with infinite wisdom and love? He made no mistakes in "fathering" them. They were also harbored in a perfect environment with none of the pressures we face. They had no in-law problems, no monetary needs, no frustrating employers, no television, no pornography, no alcohol or drugs, no peer pressure, and no sorrow. They had no excuses! Nevertheless, they ignored the explicit warning from God and stumbled into sin. If it were ever possible to avoid the ensnarement of evil, it would have occurred in that sinless world. But it didn't. God in His love gave Adam and Eve a choice between good and evil, and they abused it. Will He now withhold that same freedom from your children? No. Ultimately, they will make their own choices. That time of decision is a breathtaking moment for parents, when everything they have taught appears to be on the line. But it must come for us all.