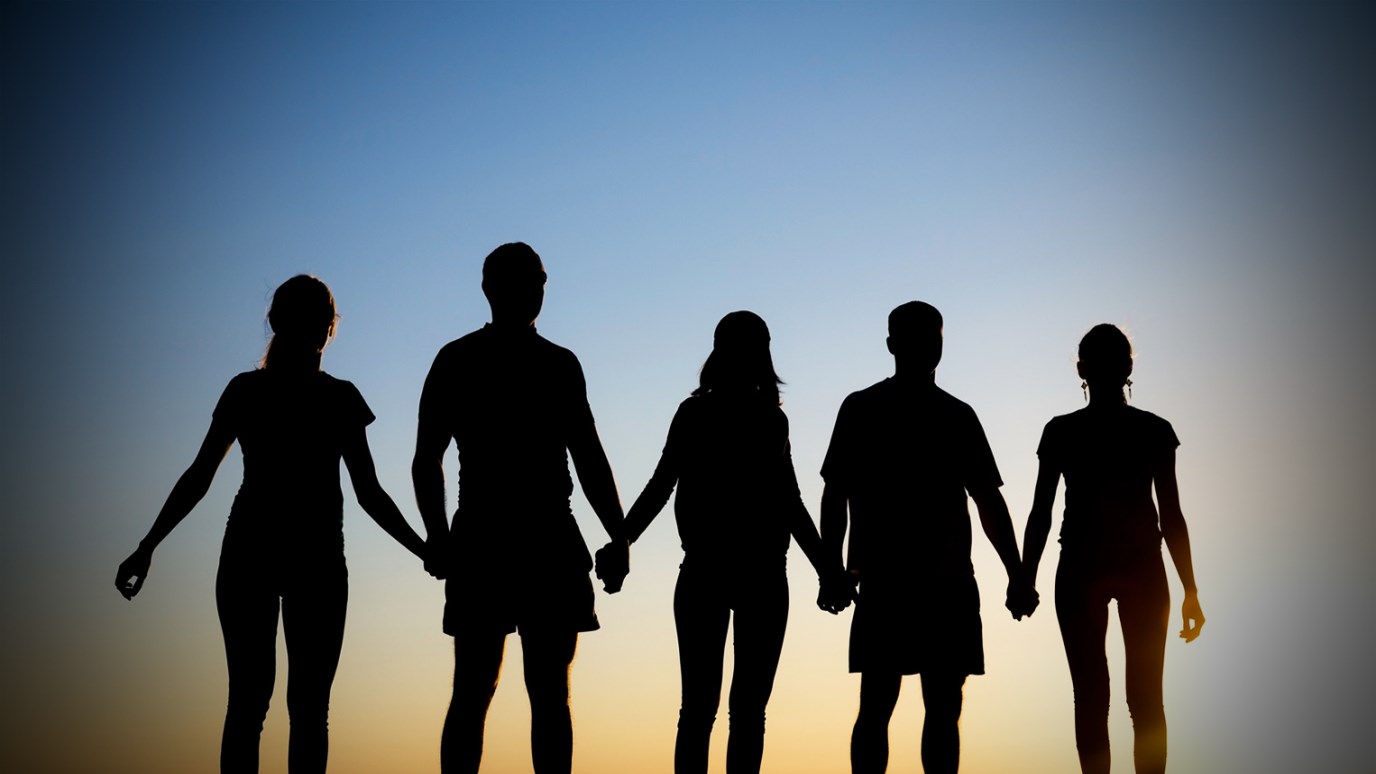 In a society where we expect instant information, results and measurable signs of success, those who devote their lives, time and energy to bringing the Gospel and the love of Jesus Christ to others simply cannot fall into the trap of measuring success by the standards of the world.

“How many kids were at youth group last night?”

“How many people registered for the retreat?”

“How many kids went to Confession?”

“How many students go to daily Mass?”

As many times as we say to ourselves, “it's not about the numbers,” we can easily fall into the practice of wanting to see tangible results of our work, such as an increase in attendance at youth group, more students actively practicing their faith, or a flood of sign-ups for a retreat or event.  A quiet night at youth group can evoke a panic in even the most seasoned youth minister, and planning a lesson or retreat that seems ineffective or that is poorly attended can quickly lead to discouragement and frustration.

We have all been there and wondered, “What am I doing wrong? What if I had sent a Facebook message instead of an e-mail, or if we played more games, or if we changed the date/time/location of the meeting?” Typical excuses include: “Kids today are so busy with sports, work, and school,” or “Young people can't commit to anything anymore.” Youth ministers and teachers are a creative group and the list of things to change or excuses as to why a turn-out wasn't up to our standards is never-ending.

In a society where we expect instant information, results, and measurable signs of success, those who devote their lives, time and energy to bringing the Gospel and the love of Jesus Christ to others simply cannot fall into the trap of measuring success by the standards of the world.

We cannot measure our success by the standards of the world, because this work is not of this world. This work is not our own. Whether you are a religion teacher, youth minister, catechist, or parent, God is using you as His instrument to bring His love to the young people in your life. The most important thing is not the number of kids you reach, or conversions that occur, but that you are faithful to how God wants to use you. This idea seems strange to modern society, but not to the Church.

If we look to the Scripture, and to the lives of the saints, we see so many examples of what the world would define as failure.  Thousands of early Christians were killed as they tried to spread the Gospel, and all of the apostles, except St. John, died as martyrs.  Many saints lived in poverty, faced opposition, persecution, or were killed in their attempts to spread the faith. These people were certainly not seen as successful in the eyes of the world, and so many saints were humble people, even uneducated, poor, sick, and weak.  St. Therese of Lisieux died at age 24 as a cloistered Carmelite nun who is known not for the greatness of her actions, but the depth of her love for God and the spirituality of doing little things with great love.

Blessed Teresa of Calcutta so wisely said, “God has not called me to be successful; He has called me to be faithful.” This quote strikes me as something that anyone who works for the Church needs to keep in mind.  If we are faithful to God and what He asks of us, material success does not matter.  This doesn't mean that we should be careless about what we do.  St. Augustine summarized the attitude that we should have towards serving God when he said, “Work as if everything depends on you and pray as if everything depends on God.”

Focusing on being faithful to God rather than what we would like to see as the outcome of our work means that we are recognizing that it's not all about us. Rather, we are “pencils in the hand of God” (Bl. Teresa of Calcutta) and, in so many ways, God's plan for our lives and for the lives of the people that we love and serve, will be a mystery.

God will give us the grace and strength to be faithful to what He asks of us, and “We know that all things work for good for those who love God, who are called according to his purpose” (Romans 8:28).  Even if the work that we do does not turn out exactly according to our plans, we will see, again and again, that God's plan is infinitely better.