Do You Have Plionexia, Too? 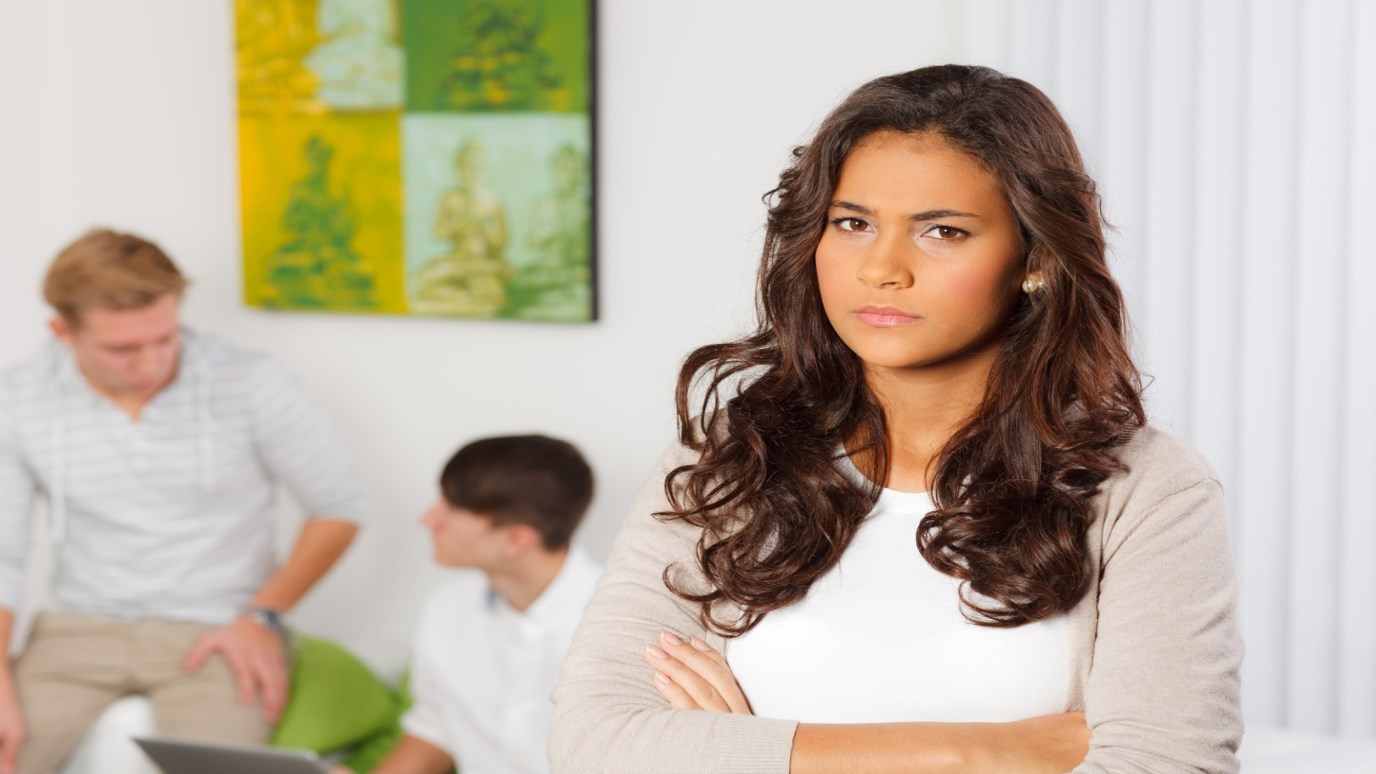 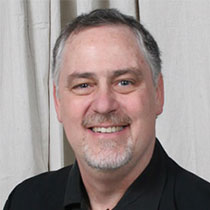 We covet because we’re not content with what God has provided. That lack of contentment can lead us into all kinds of sin.

I need you to pray for me.

I suffer from a desire to have more.

The way we translate the Greek word plionexia in our Bibles is "to covet."
I am a coveter. I want things other people have.

I was on an airplane not long ago when I found myself suffering from an attack of plionexia. In my carry-on bag, I have a nice pair of Audio Technica noise-cancelling headphones. They sound great, work great, and are really nice to have on long flights to listen to music and drown out the engine noise. But after a couple of hours, they get a little uncomfortable.

They're not quite as nice as the Bose headphones. And when I looked over at the guy across the aisle and the guy in the seat ahead of me wearing the Bose, I found myself grumbling. And coveting.

But it didn't stop there.

I was working away on my very nice MacBook pro computer. I was getting a lot done.

But the guy next to me—the same guy with the Bose headphones—was watching a movie on his iPad.

And guess what I started doing. Coveting.

And thinking, I want one of those.

I need one of those.

I deserve one of those.

I've gotta get me one of those!

Now we smile and chuckle at that, and we've all been there perhaps. It doesn't really sound like a big deal.

But I want you to think about this with me.

When God gave the Ten Commandments, He spoke to some pretty significant issues: Have no other gods before me. Don't bow to idols. Don't murder. Don't lie. Don't commit adultery. Don't steal.

He also spoke to issues that I don't think we pay as much attention to as the others: Don't take the Lord's name in vain. Honor the Sabbath. Honor your parents.

Coveting and murder and stealing are on the same list?

Wanting Bose headphones and an iPad are right up there with adultery and lying?
Appears so.

Are you a coveter? It's likely you are. It's hard to live where we live and watch what we watch and listen to what we listen to and not covet. Our entire economy is built around covetousness. We are bombarded with enticements to covet.

Ultimately, we covet because we’re not content with what God has provided. And that lack of contentment can lead us into all kinds of sin.

If you’re suffering from plionexia like I am, ask God to help you move from covetousness to contentedness.

Even Christians Can Be Deceived
Bryant Wright

“Do You Know Who I Am?”
OnFaith