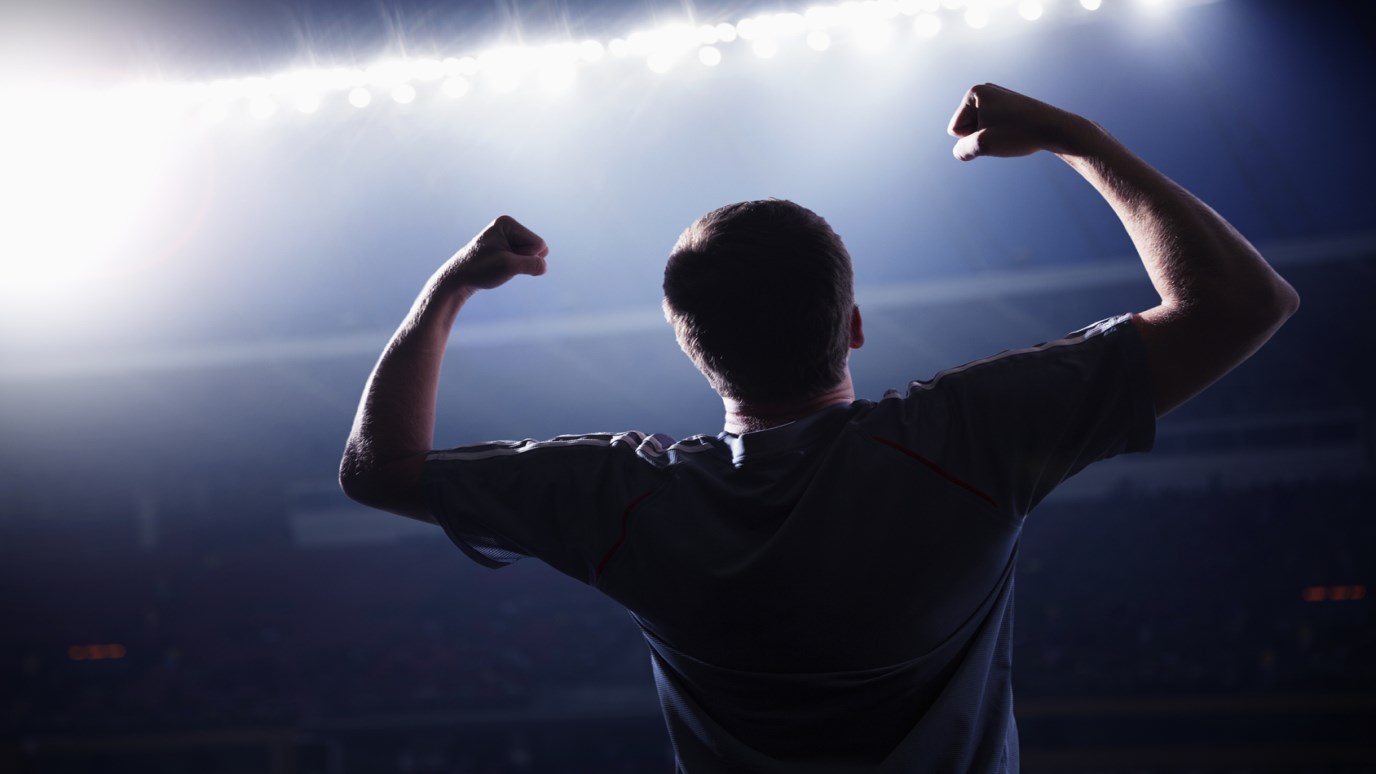 Defender Jed Zayner asks fellow soccer players to be God's warriors on and off the field.

Not a lot of people get second chances, but God, by His grace, gave me one.

I grew up in a Christian [home] with my mom being the single mother of four boys. It was pretty fun having three older brothers but it was really tough. We grew up in poverty: Mom worked 78-hour weeks just to have food on the table in the morning, clothes, and a roof over our heads.

My senior year in high school, I got into a big car accident. The driver broad-sided me, and I flew into a ditch. When I woke up my window was the only one not broken. There was not a scratch on me, but our car was demolished. I had an epiphany—I didn’t know if I’d be going to heaven right then and there, but God showed me that He had mercy on me and my soul, and He wanted me to know Him. I thank God that He did that because it’s made my life better, having His peace and joy.

And a highlight [in my career] is an injury, which probably almost no one would say that, but I would say that because, in the end, it’s made me who I am today. It’s made me a better man. God allowed me to have this injury to show me that soccer’s not everything. You know, I come out here, I play, I do it for a podium for Him, and as in John 3:30 it says, “He must become greater and I must become less... .” That is the biggest thing—I must become less, soccer must become less, and God becomes greater and greater and greater [in my life]. And that’s what God taught me through my four tears in my knee. He said, “No matter where I take you, it’s all about Me (the God of second chances), it’s not about you.”

God gives us a purpose, and He gives us a hope—a hope that [even though] this life is so short, heaven is forever.

The Lord calls us to complete the task at hand and do it hard and willingly. As soccer players, God has called us to compete with fire in our eyes, with a competitor’s spirit, but also in love, not to cheap-shot, not to do anything against the rules, but lovingly be warriors.

True Motivation
Beyond the Ultimate