Better Than Boredom - A Family Devotional 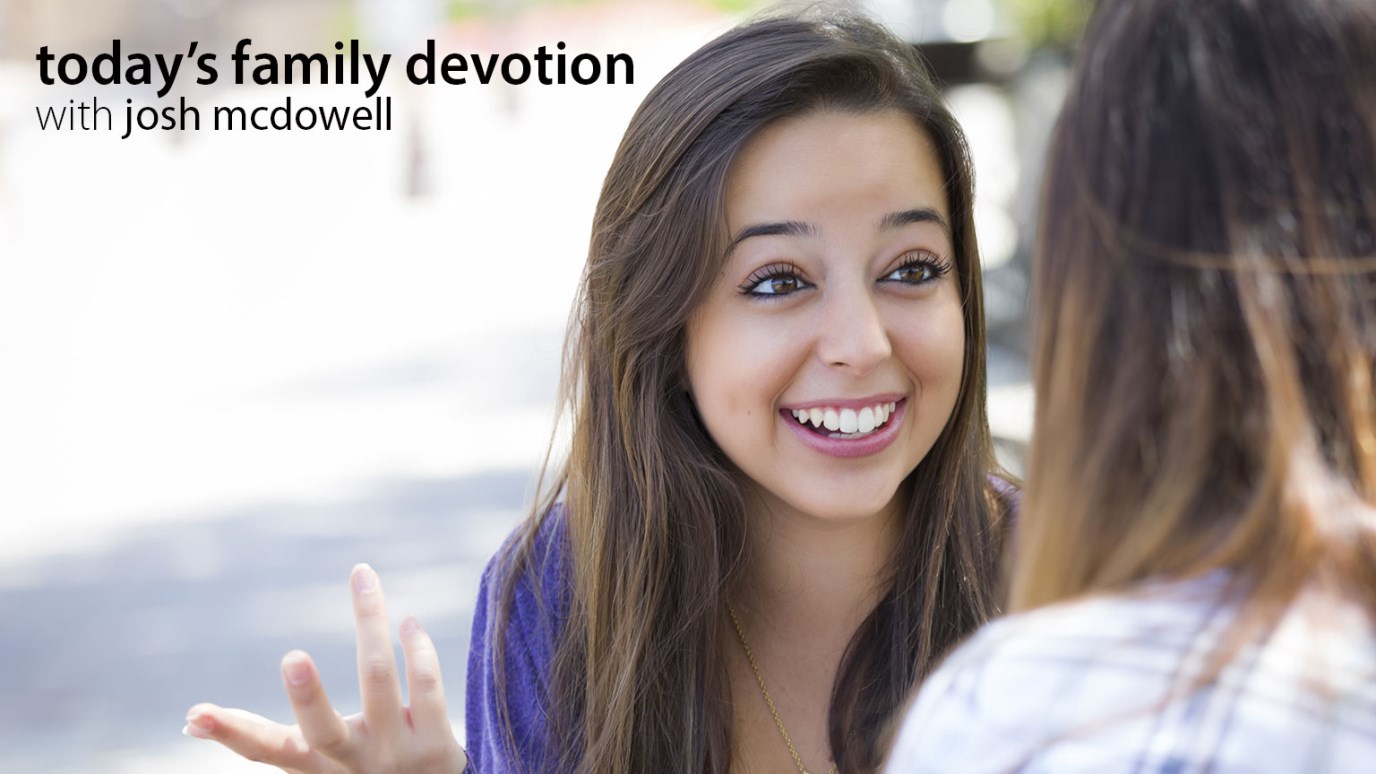 “Oh! We may get weary, and think work is dreary; ’tis harder by far, to have nothing to do.”

Work Is Better, By Far, Than Idleness.

Lori spotted Chelsea in the hallway on the first day of school.

“Chelsea!” she called. She hadn’t seen her friend since the beginning of summer vacation. She caught up with Chelsea and they walked together to the cafeteria, trying to catch up with each other.

“Ugh!” Chelsea answered, making a face as if she had just taken a bite out of a lemon. “It was horrible!”

“It was boring,” Chelsea answered, “totally boring. What was your summer like?”

“Well, what was so great about it?” They arrived at the cafeteria and found an empty table.

Lori shrugged as she pulled a sandwich out of her lunch bag. “I don’t know,” she said. “I had sort of a job working for my uncle at his animal hospital, sweeping floors and emptying wastebaskets, stuff like that.”

Chelsea opened her milk carton and took a sip. She wiped her mouth with her sleeve. “You liked sweeping floors and emptying trash?”

“Well,” Lori said shyly, “it wasn’t a lot, but I saved some of it. Plus, it was a lot better than just sitting at home watching game shows!”

Chelsea rolled her eyes. “I can believe that,” she said. “I got so bored, I couldn’t stand it! There wasn’t anything to do!”

Lori smiled. “I’m going to work there again next summer. Do you want me to ask my uncle if you can help too?”

Chelsea’s eyes brightened. “Would you? That would be so great!” she said.

TO DISCUSS: A popular poem in an old American schoolbook once ended, “Oh! We may get weary, and think work is dreary; ’tis harder by far, to have nothing to do.” Do you think that’s true? If so, why? Who do you think had a better summer vacation, Lori or Chelsea? Why?

TO PRAY: “Sometimes we’re tempted to be lazy. Help us. Holy Spirit, to value hard work.”