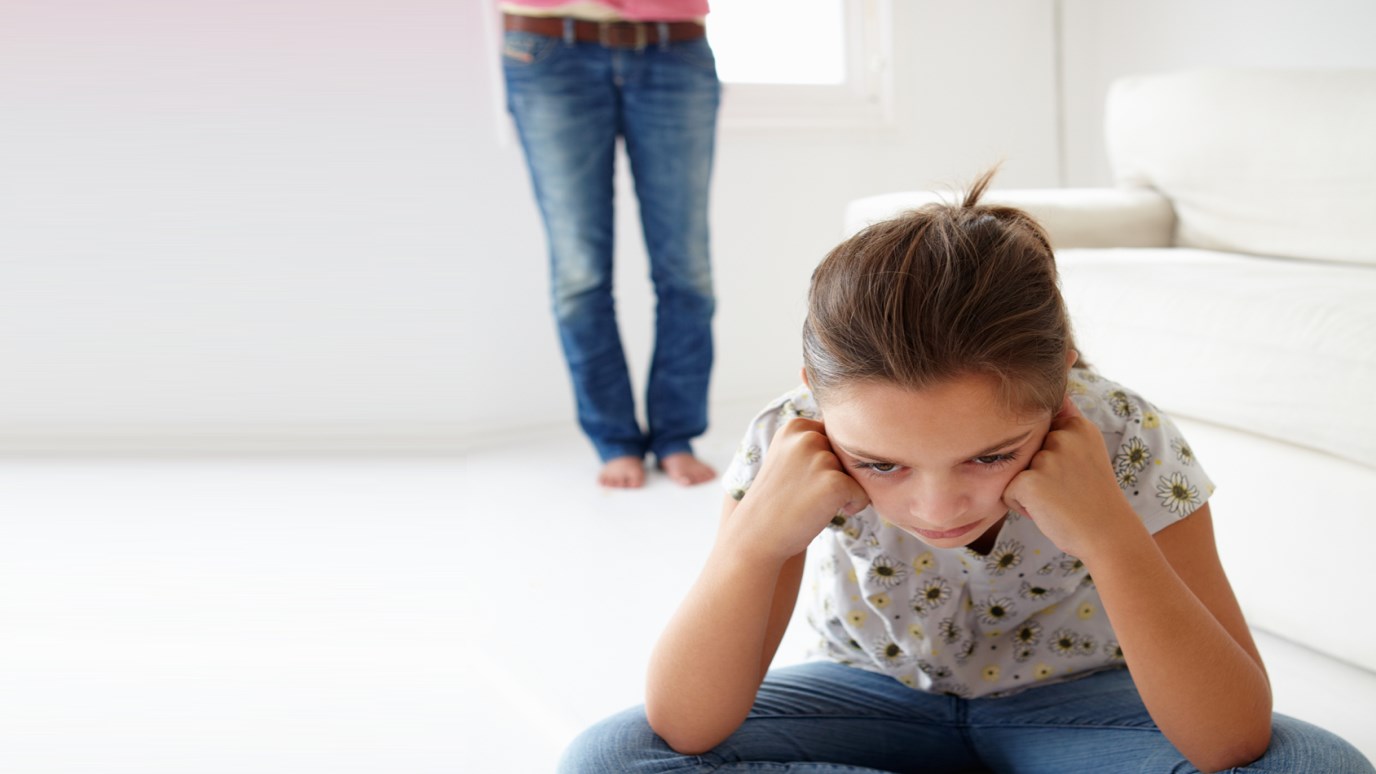 Q: What is the most common error made by parents in disciplining their children?

A: I would have to say it is the inappropriate use of anger in attempting to manage boys and girls. It is one of the most ineffective methods of attempting to influence human beings (of all ages). Unfortunately, most adults rely primarily on their own emotional response to secure the cooperation of children. One teacher said on a national television program, "I like being a professional educator, but I hate the daily task of teaching. My children are so unruly that I have to stay mad at them all the time just to control the classroom." How utterly frustrating to be required to be mean and angry to do a job year after year. Yet many teachers (and parents) know of no other way to manage children. Believe me, it is exhausting and it doesn't work!

Consider your own motivational system and your own response to the anger of others. Suppose you are driving your automobile home from work this evening and you exceed the speed limit by forty miles per hour. Standing on the street corner is a lone police officer who has not been given the means to arrest you. He has no squad car or motorcycle; he wears no badge, carries no gun, and can write no tickets. All he is commissioned to do is stand on the curb and scream insults as you speed past. Would you slow down just because he turns red in the face and shakes his fist in protest? Of course not! You might wave to him as you streak by. But his anger would achieve little except to make him appear comical and foolish.

On the other hand, nothing influences the way you drive quite like seeing a black-and-white vehicle in hot pursuit with nineteen red and blue lights flashing in the rear view mirror. When you pull your car over to the curb, a dignified, courteous officer approaches the window. He is six-foot-nine, has a voice like the Lone Ranger, and carries a gun on his right hip.

"Sir," he says firmly but politely, "our radar unit indicates that you were traveling sixty-five miles per hour in a twenty-five-miles-per-hour zone. May I see your driver's license, please?" He opens his leather-bound book of citations and leans toward you. He has revealed no hostility and offers no criticism, yet you immediately go to pieces. You fumble nervously to locate the license with that ugly picture on it. Why are your hands moist and your mouth dry? Why is your heart thumping in your throat? Because the course of action that John Law is about to take is notoriously unpleasant. It is that action that dramatically affects your future driving habits. Alas, children think and respond in much the same way you do.

Disciplinary action influences behavior; anger does not. When it comes to boys and girls, in fact, I am convinced that adult anger incites a malignant kind of disrespect in their minds. They perceive that our frustration is caused by our inability to control the situation. We represent justice to them, yet we're on the verge of tears as we flail the air with our hands and shout empty threats and warnings. Let me ask: Would you respect a superior court judge who behaved that way in administering legal justice? Certainly not. This is why the judicial system is carefully designed to appear objective, rational, and dignified.

I am not recommending that parents and teachers conceal their legitimate emotions from their children. I am not suggesting that we be like bland and unresponsive robots who hold everything inside. There are times when our kids become insulting or disobedient and our irritation is entirely appropriate. In fact, it should be revealed, or else we appear artificial and insincere. My point is merely that anger often becomes a tool used for the purpose of influencing behavior. It is ineffective and can be damaging to the relationship between generations. Instead, try taking action that your children will care about. Then administer it with cool.