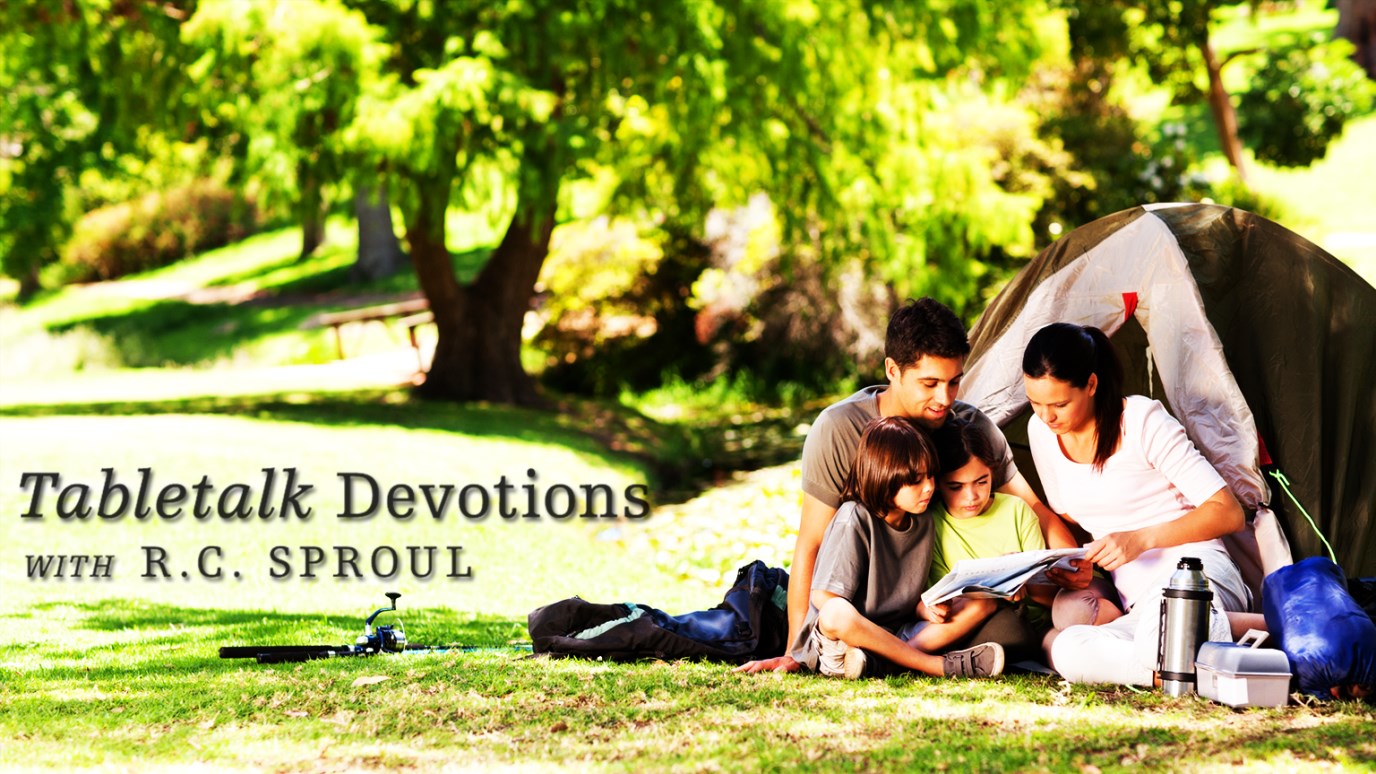 Your generosity with your resources evidences trust in your heavenly Father. Show your confidence in His Word and give to someone in need today.

The Lord said to Abram, "Arise, walk through the length and breadth of the land, for I will give it to you." So Abram moved his tent and came and settled by the oaks of Mamre, which are at Hebron, and there he built an altar to the Lord (Gen. 13:14–18).

In Psalm 37:21, David teaches us that “the righteous is generous and gives.” Certainly the need for the people of God to give freely of themselves and their possessions to others is a theme often repeated in Scripture. We honor God when we give to the needy (Prov. 14:21). Providing generously for the poor and for former servants is commanded in the Bible (Deut. 15). We must forgive freely all those who repent when they have wronged us (Luke 17:3–4).

Having allowed Lot to take the best portion of the land, God rewards Abram’s generosity and confirms the blessings on those who give eagerly to others. The earlier promises of land and descendants (Gen. 12:1–2) are specified in detail, giving the patriarch a firmer foundation on which to lay His trust. Abram is told to look in every direction, for all that he sees shall be his (13:14–15). Moreover, his family will be as numerous as the grains of dust that cover the earth—a family so large it will be innumerable (v. 16).

Lest Abram think he was losing something in handing over the most fertile countryside to his nephew, the Lord tells him Canaan will be his forever (v. 15). God implores Abram to walk through the land, to claim it as his own as it were, in order to grasp a stronger trust in His Word (v. 17). Abram reveals his faith in the promise, walking across the region and building an altar for worship, even though he did not yet own any parcel of Canaan (v. 18).

This scene is a reminder to us that the greatest blessings of the covenant lies in the future. Abram apparently lost the better part of the land to Lot, but he knew this temporary setback would not last forever. This father of all who believe in the Gospel (Rom. 4:11–12) was confident in the Lord’s mercy, and so he could divest himself of what seemed to be the better region, because he knew it would one day be his. He was well aware, as the author of Hebrews later tells us (11:16), that God would reward him forever with a country even richer than the one he could see, for God’s word is surer than our senses (Gen. 3; Tit. 1:2). As Matthew Henry comments, “Lot had the paradise, such as it was, but Abram had the promise.”

While we who live under the new covenant know even more of the rich country awaiting us when Jesus returns (Rev. 21), even Abram understood that to trust God is better than hoarding treasures for ourselves right now. If we believe in the Lord’s promises, we will worship Him freely and give to others liberally. Your generosity with your resources evidences trust in your heavenly Father. Show your confidence in His Word and give to someone in need today.