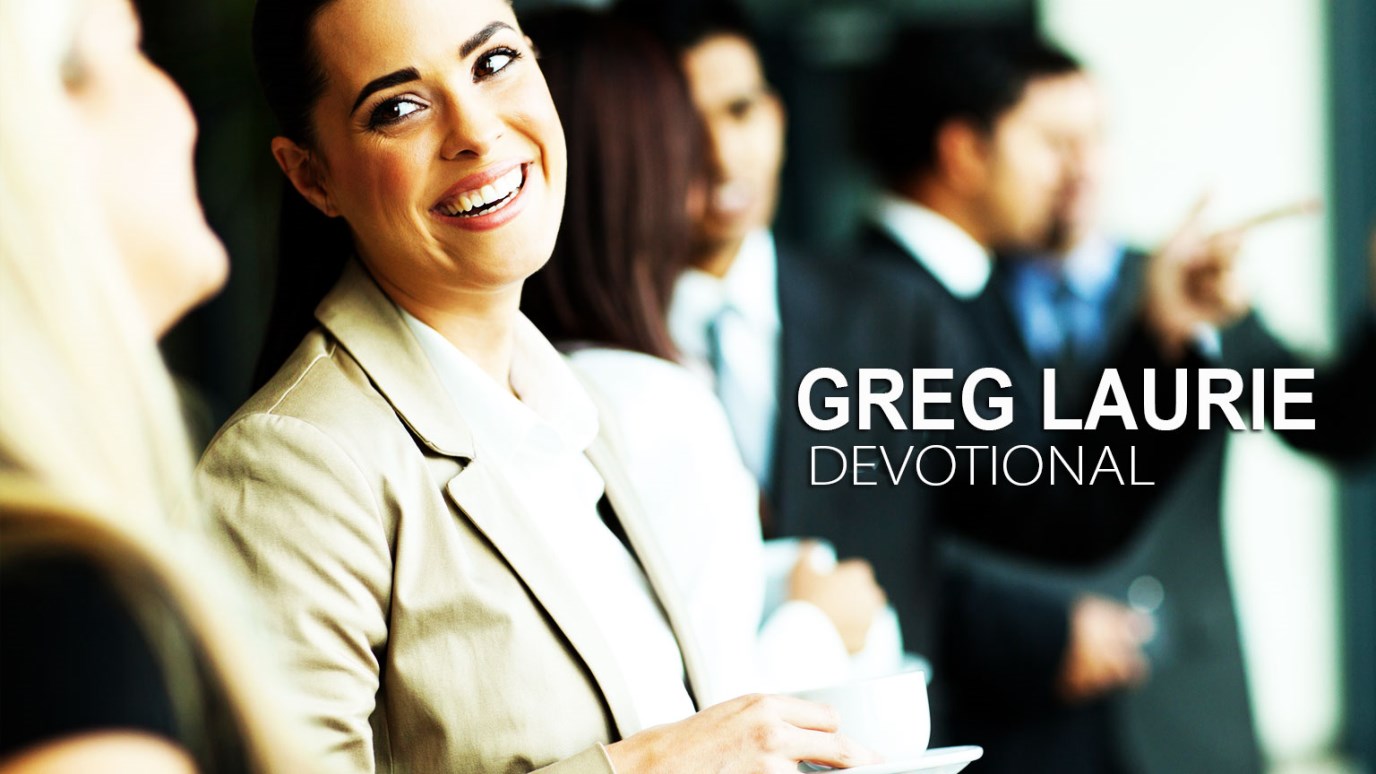 Paul's conversion to Christianity was so significant and unlikely that its very occurrence gives us reason to pause and reflect.

Then all who heard were amazed, and said, “Is this not he who destroyed those who called on this name in Jerusalem, and has come here for that purpose, so that he might bring them bound to the chief priests?” (Acts 9:21).

Lyttelton set out to prove that Paul was really never converted. He felt that if he could disprove the conversion of Paul, then he could essentially undermine the entire Christian faith. So he went to work on his treatise, entitled Observations on the Conversion and Apostleship of . But a funny thing happened. He ended up meeting the same God that Paul had met. He had set out to disprove Paul’s conversion, but ultimately became converted himself after honestly looking at this amazing story. Lyttelton concluded, “Paul’s conversion and apostleship alone duly considered are a demonstration sufficient to prove Christianity is a divine revelation.”

In Saul, we see a man formerly controlled by hate who became controlled by love. In fact, this notorious persecutor of Christians wrote one of the most beautiful passages on love anywhere in literature, and one that certainly stands out in the pages of Scripture: 1 Corinthians 13.

After his encounter with Jesus, Paul blazed a trail that left behind many churches and converts. He preached to philosophers, Pharisees, rulers, soldiers, sorcerers, sailors, slaves, and probably to Caesar himself.

Paul was not some superhuman who was incapable of falling. He was not someone who was above temptation. But he was a man who dared to follow Jesus Christ wholeheartedly as both Savior and Lord. And history has shown us the amazing results of that loyalty.