A Different Kind of Battle 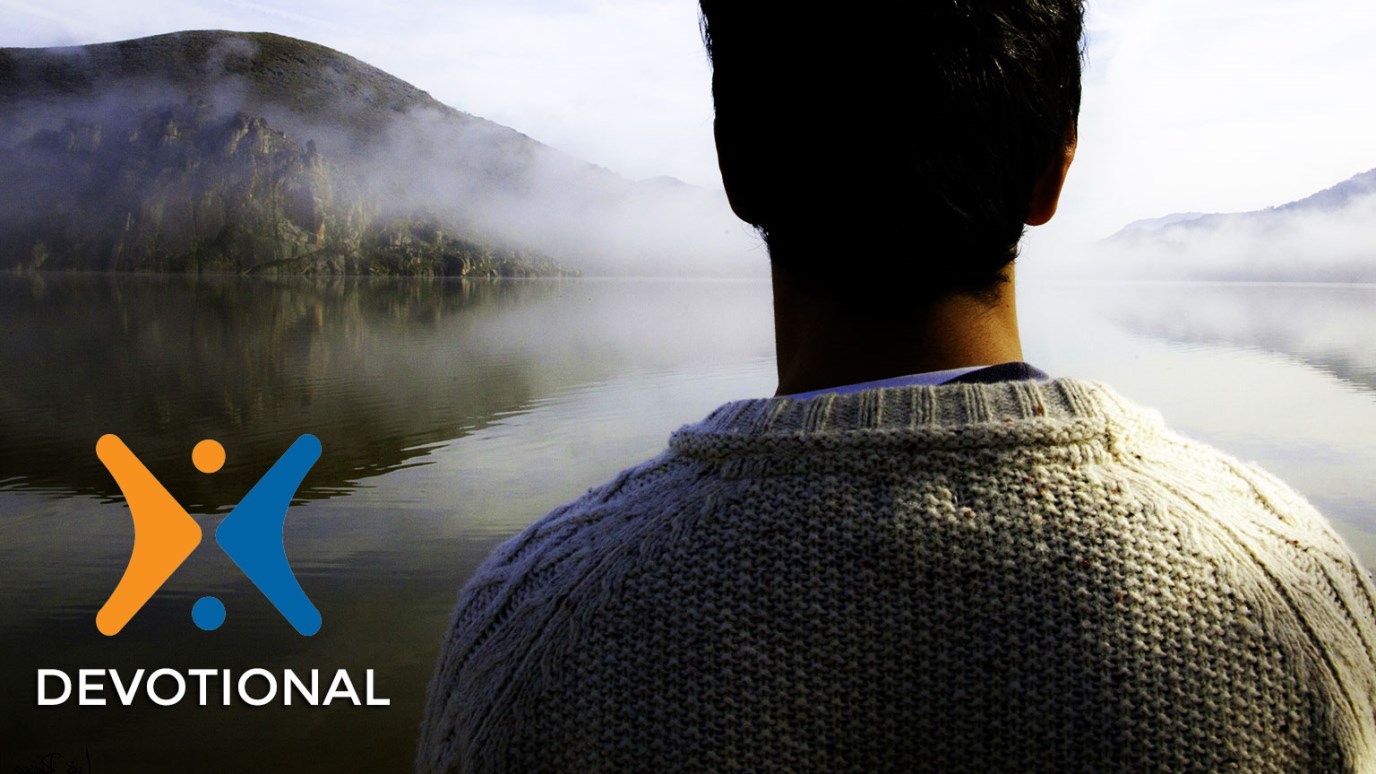 Either we are going to win or lose our spiritual battle. Which will it be?

We do not wrestle against flesh and blood, but against principalities, against powers, against the rulers of the darkness of this age, against spiritual hosts of wickedness in the heavenly places (Ephesians 6:12).

Captain Scotty Smiley has served his country with great courage, but he also has had to face great adversity. A U.S. Army Ranger and a combat diver-qualified infantryman, Captain Smiley is also the Army’s first active-duty blind officer and its first blind company commander. In April, 2006, Captain Smiley lost both of his eyes when a suicide bomber blew himself up thirty meters away from his vehicle.

He has faced this adversity with great faith and courage, an example to anyone dealing with a disability. Since losing his eyesight, he has climbed Mount Rainier, completed a triathlon, skied, skydived, and earned an M.B.A. He was named Soldier of the Year in 2007 and has written his story in a book called Hope Unseen. Captain Smiley is a fantastic model of bravery and courage on the battlefield.

As Christians, we, too, are in a battle, but it’s a battle of a different kind. It is not a physical battle, but a spiritual one—and it is just as real. The Bible tells us that we are “fighting against principalities, against powers, against the rulers of the darkness of this age, against spiritual hosts of wickedness in the heavenly places” (Ephesians 6:12). It would blow our minds if God were to pull back the curtain and enable us to see into the spiritual world—the world of God and Satan, the world of angels and demons, the world of heaven and hell.

Which will it be? It’s a decision we all need to make.

How You Can Excel in Life
Dr. Jack Graham
Follow Us
Grow Daily with Unlimited Content
Uninterrupted Ad-Free Experience
Watch a Christian or Family Movie Every Month for Free
Early and Exclusive Access to Christian Resources
Feel the Heart of Worship with Weekly Worship Radio
Become a Member
No Thanks