A Child to Love 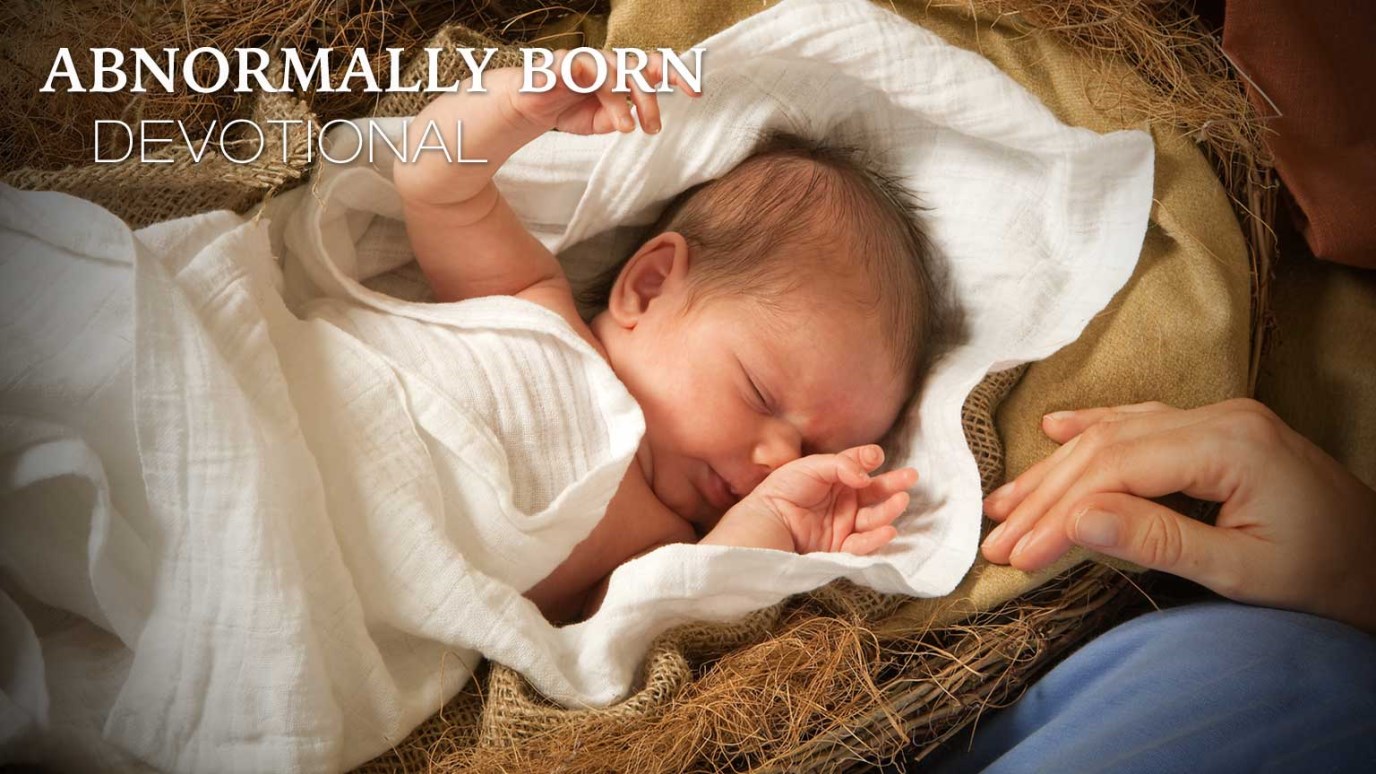 The Pharaoh’s daughter provided an incredible act of kindness by taking in the child she found floating in the river. Look around your life and you won’t have to look very far to find a child who needs your love.

Exodus 2:1-10 Now a man of the tribe of Levi married a Levite woman, and she became pregnant and gave birth to a son. When she saw that he was a fine child, she hid him for three months. But when she could hide him no longer, she got a papyrus basket for him and coated it with tar and pitch. Then she placed the child in it and put it among the reeds along the bank of the Nile. His sister stood at a distance to see what would happen to him. Then Pharaoh’s daughter went down to the Nile to bathe, and her attendants were walking along the riverbank. She saw the basket among the reeds and sent her female slave to get it. She opened it and saw the baby. He was crying, and she felt sorry for him. “This is one of the Hebrew babies,” she said. Then his sister asked Pharaoh’s daughter, “Shall I go and get one of the Hebrew women to nurse the baby for you?” “Yes, go,” she answered. So the girl went and got the baby’s mother. Pharaoh’s daughter said to her, “Take this baby and nurse him for me, and I will pay you.” So the woman took the baby and nursed him. When the child grew older, she took him to Pharaoh’s daughter and he became her son. She named him Moses, saying, “I drew him out of the water.”

The Pharaoh’s daughter provided an incredible act of kindness by taking in the child she found floating in the river. Today there are so many children floating through life that need to be rescued; need to be taken in and cared for and loved and given an identity.

Look around your life and you won’t have to look very far to find a child to love; a child who needs your love. Never underestimate the influence you can have on a life, even if it’s only for a short time the impact can be eternal.