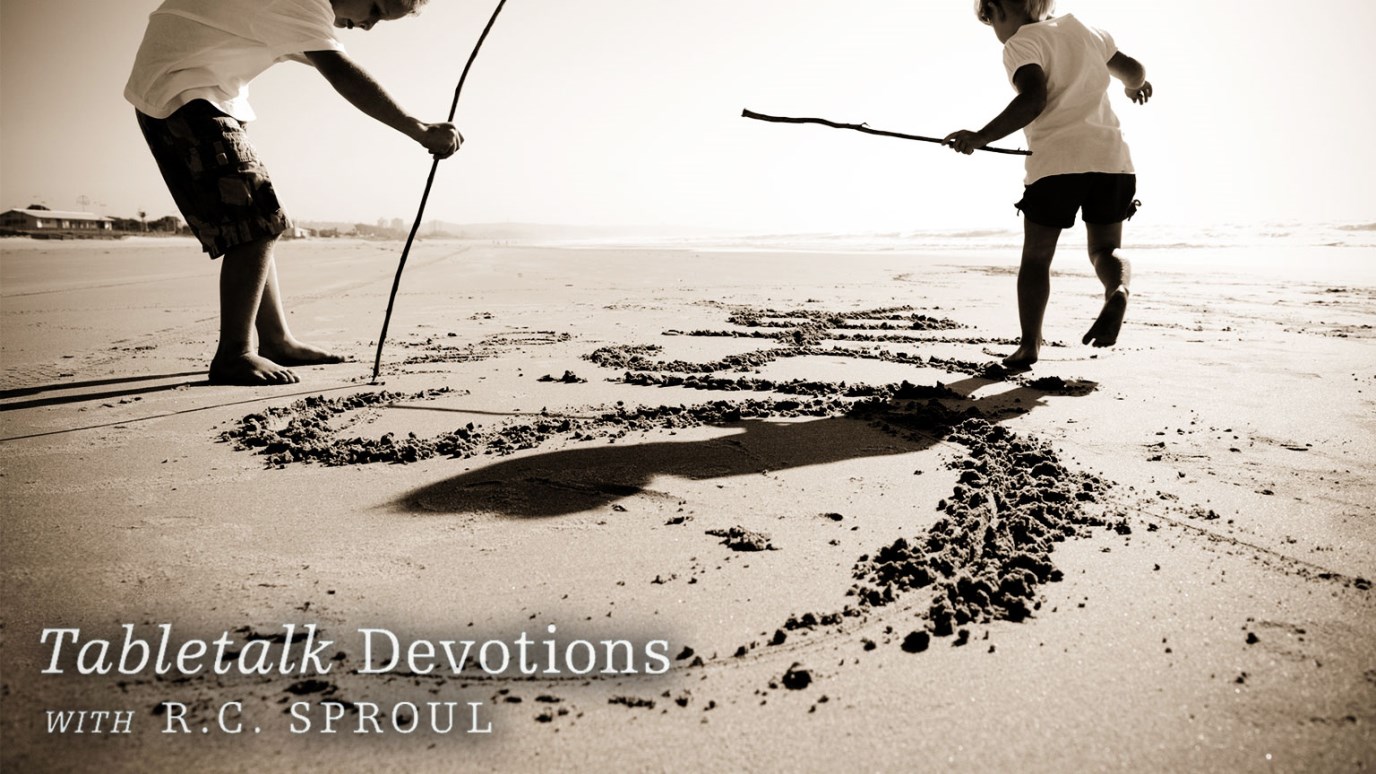 Believers today can fall into gross sin. But they may also be forgiven and restored upon repentance.

Occasionally we have noted how certain details of the Genesis narrative help to confirm the book’s historicity. Such details can be “minor” and easily overlooked. For example, Joseph’s brothers were seemingly able to take their large flock between Shechem and Dothan with ease (Gen. 37:12–17). This would have only been possible in the patriarchal age when the area was sparsely populated. Later on, the population density would have made this ease of pasturing difficult, if not impossible. Moses’ accurate knowledge of the period he describes contributes to our confidence in the narrative’s truth.

Joseph’s brothers lash out at him in hatred while in Dothan. Years of envy and rage come to a head when they see him coming from a distance, probably because his multi-colored coat made Joseph visible from afar (v. 18). Today’s passage also says they hatched their plot to murder Joseph “before he came near.” They do not have to think about the deed; their decision is made when all they can see of Joseph is his faint outline on the horizon. In all likelihood they have long been waiting for a chance to get rid of Joseph.

Yet by the end of verse 24, Joseph’s brothers have not gone through with their plan. Instead, they cast him into a pit. Moses is careful to tell us there is no water in this pit, a cistern cut into the limestone, in order to allay fears that Joseph might drown. Thus, he also intimates that Joseph’s story is far from over and that there is much more to come.

The brothers act savagely in verses 23–24, but Reuben’s intervention has prevented them from taking Joseph’s life. Evidently, he was absent when the plan was conceived, and he later convinced them to hold back (vv. 21–22). As the oldest brother, Reuben would have borne the greatest responsibility if something happened to Joseph, and he may also have been trying to make amends for lying with Jacob’s concubine (35:22). However, because his response to the loss of Joseph anticipated his father’s reaction to the same news (37:29–30, 34), some commentators note Reuben was also probably motivated by a desire that his father not have to grieve. If this is true, Reuben’s love for Jacob shows he was not a total scoundrel after all.

John Calvin comments, “The characters of men are not to be estimated by a single act, however atrocious, so as to cause us to despair of their salvation.” Like Reuben, believers today can fall into gross sin. But they may also be forgiven and restored upon repentance. Has someone harmed you, repented, and endeavored to make amends? Forgive him if you have not yet done so. If you have sinned grievously, know that God always forgives the repentant.

Saying No... When Others Say Yes
Dr. Stephen Davey