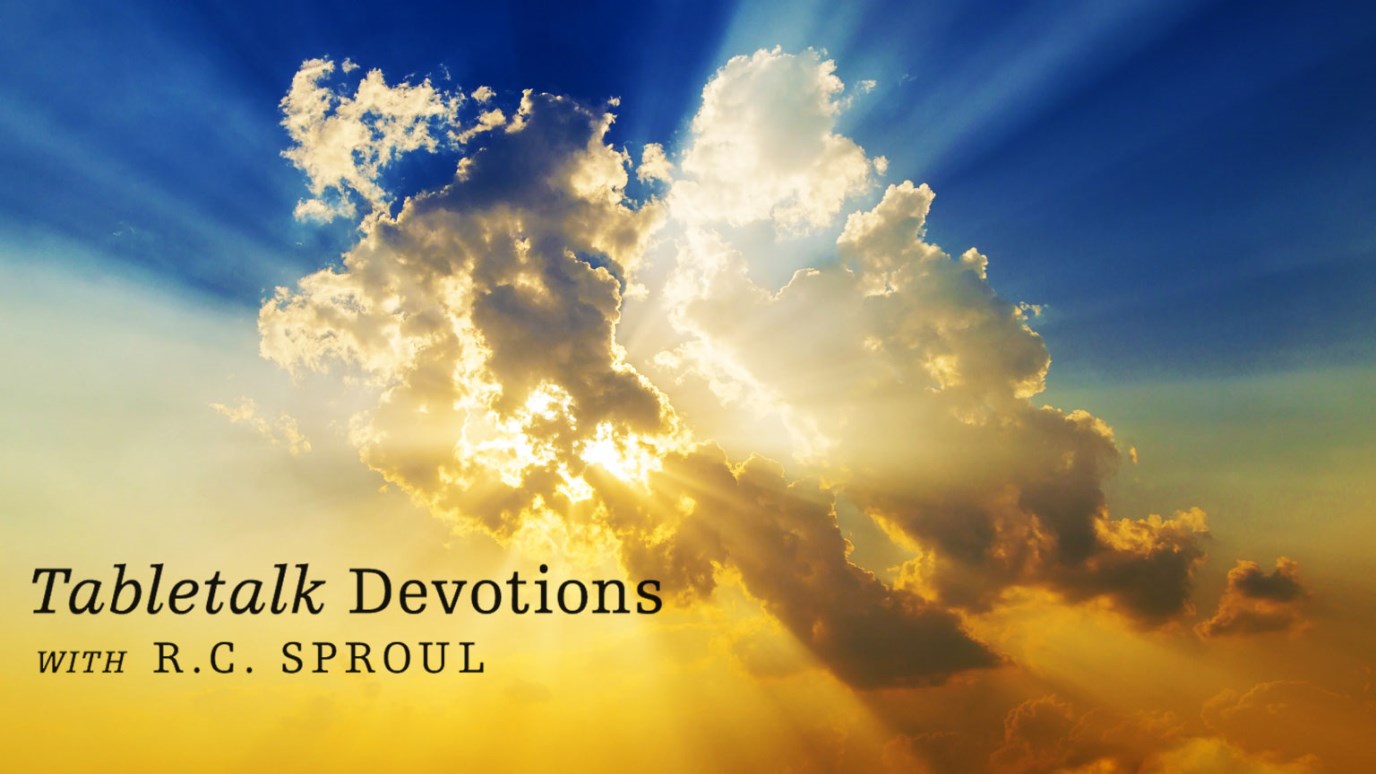 On the one hand, a former commandment is set aside because of its weakness and uselessness (for the law made nothing perfect); but on the other hand, a better hope is introduced, through which we draw near to God (Heb. 7:18–19).

On account of persecution, many in the original audience of the book of Hebrews came to doubt the reality of the new covenant. Some of them were considering a return to the old covenant and the Levitical priesthood at the time the epistle was written. They had forgotten that the hope of salvation in Christ was a better hope than the hope offered under the old covenant. Thus, the author, being concerned that none of them should fall away, wrote a letter to the Hebrews in order to remind them that the better hope of salvation in Christ finds its very ground in the heavenly temple itself (6:19).

This hope is a better hope because it is grounded in the priesthood of Christ. Unlike the Levitical priesthood, which was unable to perfect anyone, Christ is High Priest after the order of Melchizedek and is able to perfect all those who come to Him for salvation (7:1–17).

In today’s passage, the author of Hebrews continues His emphasis on the change brought about by the Melchizedekian priesthood of Christ. We are told that when Christ came, a former commandment was set aside because of its uselessness and weakness. The primary focus of this verse is on the Levitical priesthood and all its attendant sacrifices. Now that Christ has come, they have ceased because they have been fulfilled by the perfect sacrifice of Christ. The “weakness” of the old has given way to the perfection of the new.

The former commandment was “weak” not due to any defect in the Law itself; the Law, in itself, is holy and spiritual (Rom. 7:12). The reason for the Law’s “weakness” is to be found in man himself. Man’s sinful heart made the Law useless by itself to grant the righteousness needed. In the hands of law-breaking humanity, it became an instrument only of death (Rom. 7:10).

However, Christ has introduced a better hope by fulfilling the Law. Yet, we do not throw away the Law completely. We seek to follow it out of gratitude to Christ, looking forward to the day when righteousness comes naturally because we are completely sanctified. This reality of righteousness will not come until Christ returns, but until then, the better hope of Christ enables us to draw near to God (Heb. 7:19) so that we may be empowered to become more like Him every day.

That You May Know
Dr. R.C. Sproul